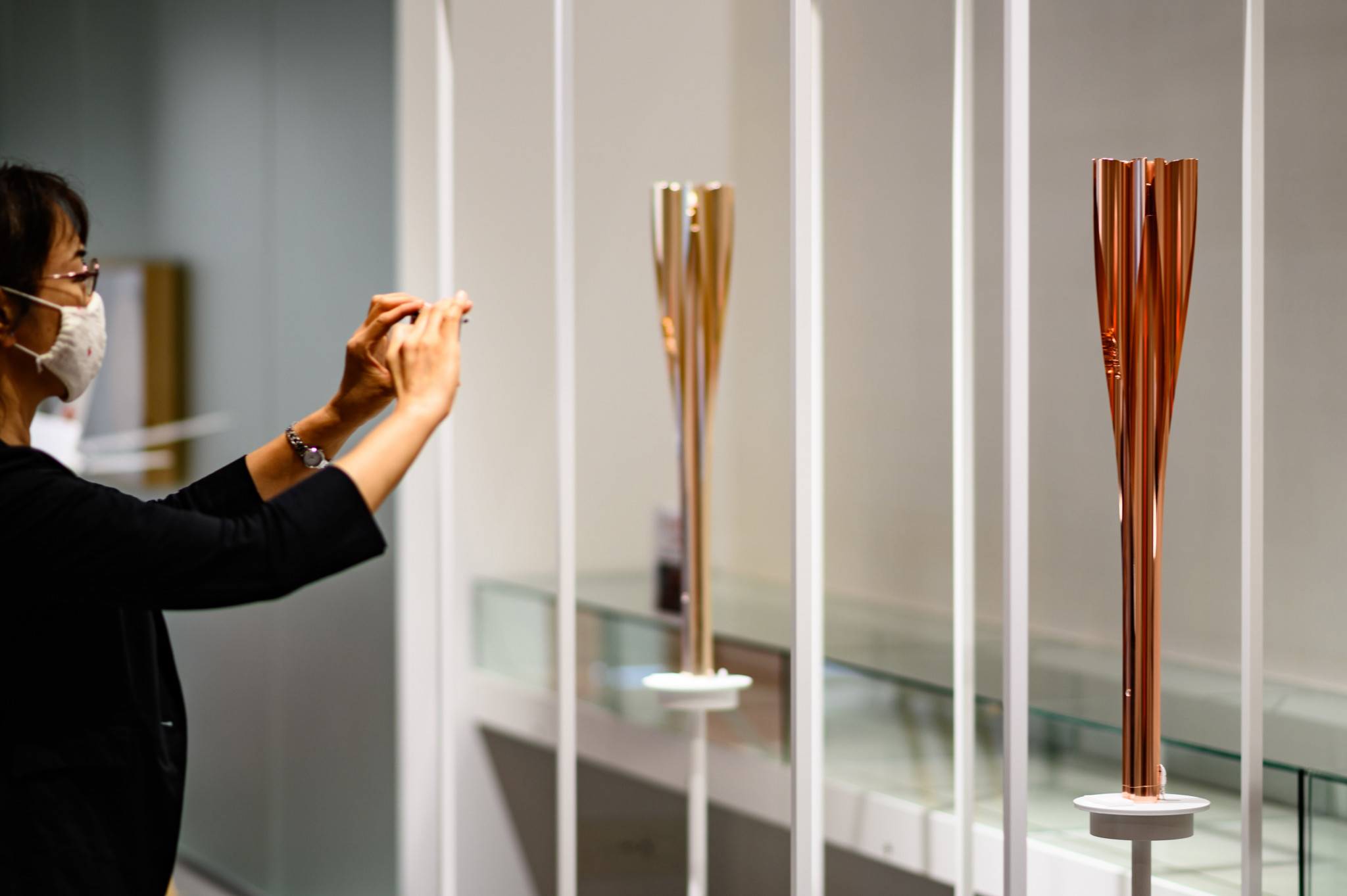 Two Torches for the Tokyo 2020 Olympic and Paralympic Relays have started an eight-month tour of the Japanese capital, ahead of the postponed Games.

Due to the COVID-19 pandemic, the Games were pushed back to the 2021, with the Olympics scheduled for July 23 to August 8 and the Paralympics from August 24 to September 5.

On the first day of the tour, the Torches were put on public display at the Tokyo Metropolitan Government building.

They will now visit all 62 of Tokyo's cities and ward towns before concluding their journey on July 3.

The Torches can be viewed up close by the public, but people will not be allowed to touch them like there were previously.

This was when the Torches were on display in the city from July to August of last year.

The rearranged Olympic Torch Relay is set to start on March 25 in Fukushima Prefecture, and will travel through Tokyo from July 9 to 23.

The Paralympic Torch Relay is scheduled to begin on August 12 before touring Tokyo from August 20 to 24 before the Opening Ceremony.

Last year, the Olympic Flame was lit in Ancient Olympia in Greece, and had made the journey to Japan, before the Games were postponed.

Fukushima was chosen as the start point for the Olympic Relay as organisers seek to associate the Games with reconstruction efforts in the area, which was devastated by a nuclear disaster and tsunami in 2011.