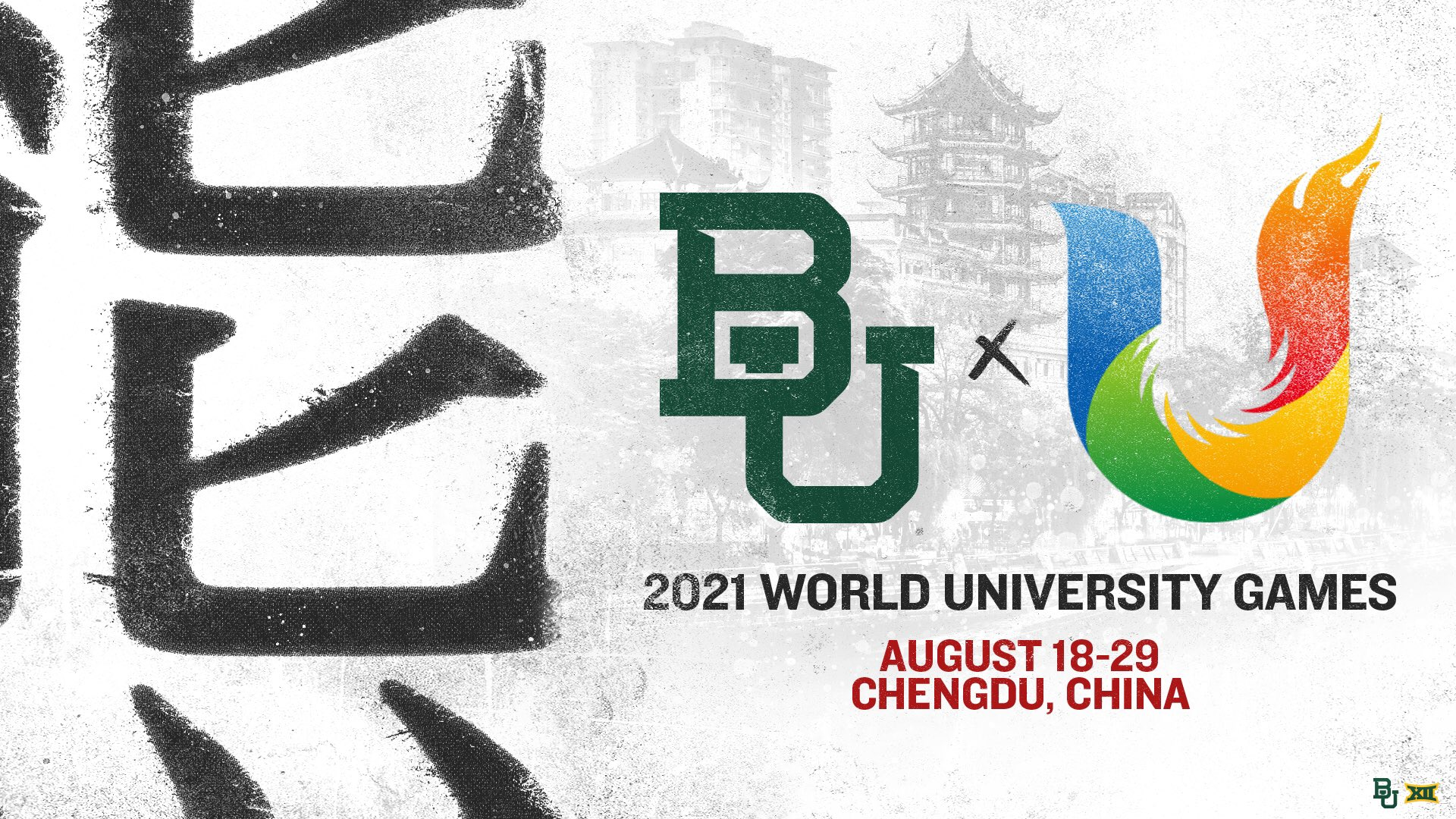 Baylor Bears have been selected to represent the United States in the men's basketball tournament at the Chengdu 2021 Summer World University Games.

The collegiate team was chosen by the United States International University Sports Federation to represent the country next year.

Baylor head coach Scott Drew said the team was humbled to be chosen, adding that the Games were a tremendous opportunity.

"We are incredibly honoured and humbled to be selected to represent the United States in the World University Games," Drew said.

"The opportunity to compete for a gold medal and represent our country is truly a once-in-a-lifetime experience.

"This will be a tremendous opportunity for everyone involved with our programme, and we can't wait to play on an international stage against the world's best teams."

Baylor finished as runners-up in the 2019 to 2020 regular season in the Big 12 Conference, one of the National Collegiate Athletic Association Division 1 Conferences.

The team ended the regular season with a record of 15 wins and three defeats, which was only bettered by Kansas.

This saw them seeded second for the Big 12 post season, which was ultimately cancelled due to the coronavirus pandemic.

Ahead of the 2021 season, Baylor has been picked as the pre-season favourite in the conference.

Baylor will become the fifth collegiate programme to compete in the World University Games for the US when they appear in China.

Clemson were the most recent representatives, having participated at Naples 2019.

Kanas and Clemson emerged as winners of the men's competition, while Purdue finished runners-up to Lithuania's team at Taipei 2017.

Baylor will hope to continue the US run of medal success.

"We are extremely blessed to represent the United States on a global stage," said Mack Rhoades, Baylor's vice-president and director of intercollegiate athletics.

"Thank you to the US-IUSF for granting our student athletes and entire programme this extraordinary opportunity.

"This is an incredible compliment to the programme Scott Drew and his staff have built, and we take tremendous pride in representing the United States."

Taurean Prince was the last Baylor player to be named on a US team, having participated at the Toronto 2015 Pan American Games.

The World University Games are scheduled to take place next year in Chengdu from August 18 to 29.