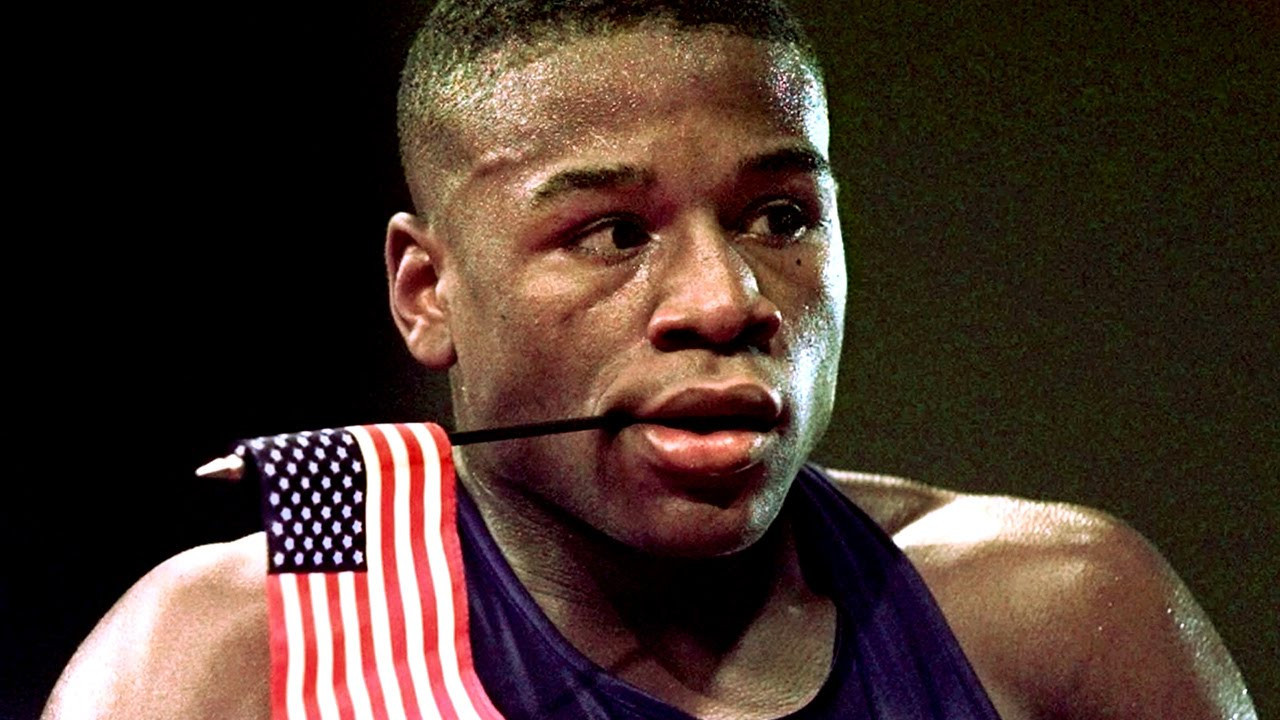 Multiple world boxing champion Floyd Mayweather Jr. has claimed eight items he used when he won an Olympic bronze medal at Atlanta 1996 put up for sale were stolen from him several years ago - allegations strongly denied by the New Jersey auction house which sold them.

Other equipment put up for auction in the sale organised by the Runnemede-based Goldin Auctions included a fight-worn Olympic cover-up he wore against Gevorgyan when he won 16-3, which raised $3,500 (£2,700/€3,000).

They were all part of a "2020 October Legends Auction" on Goldin Auctions website, including more than 4,200 lots for several sports and which ended last night.

But, when Mayweather found out about the auction items, he claimed they were all stolen.

"The items were stolen, they were definitely stolen,” Leonard Ellerbe, the chief executive of Mayweather Promotions, told BoxingScene.

"I don’t know when exactly but obviously it was a while ago, some years ago.

"Floyd just told me the items were stolen.

"Floyd’s going to want to get his items back.

"He knows this stuff has been missing.

"He was aware the items were stolen.

"He wants to get them back."

Ken Goldin, the owner of Goldin Auctions, claimed the items had been offered to him by respected boxing memorabilia dealer Craig Hamilton and came with a letter of authenticity.

They had come into the possession of Lust Cleaning Services following the death of Mayweather’s grandmother Bernice.

"We have had the Mayweather items online, up for sale for the last three weeks.

"To date we have NOT been contacted by Mr. Mayweather or any member or his staff or management.

"The consigner is the owner of Lust Cleaning Services.

"The consigner’s company was called to clean out Floyd’s grandmother’s home after she died.

"They were told to trash certain items, that this stuff over here is garbage.

"They looked through those items and kept some things and consigned [the boxing material] to us.

"The items were not stolen.

"The consignor kept the items, until recently looking into what they could have been, which ended up being Floyd's 96 Olympic fight worn gear.

"When the consignor realised what he had, he contacted us to auction for him.

"As stated, to date we have not heard from Ellerbe or Mayweather, and we look forward to hearing from them.

"If there is any claim raised that this product was 'stolen' we will freeze the sale until the claim can be investigated and resolved between my consignor and Mayweather.

"Based on the information we were given, it does not appear the product was stolen, nor does it appear they were stolen 'some years ago from Mayweather'.

"It seems Mayweather has not had these items in his possession for 24 years."

Two other items that Mayweather used during the Olympics, including a pair of trunks he wore during his controversial semi-final defeat against Bulgaria’s Serafim Todorov, were withdrawn.

Todorov won the fight by a 10–9 margin, although most observers felt Mayweather was the real winner.

The referee initially raised Mayweather's hand at the end of the fight.

It was alleged that Todorov’s victory had been the result of a deal arranged by Emil Jetchev, the Bulgarian chairman of the International Boxing Association Referees’ and Judges’ Commission.

Such was the outcry, Jetchev was forced to retire from the Commission afterwards.

Todorov lost in the final to Thailand’s Somluck Kamsing but still has the distinction of being the last man to beat Mayweather, who went on to have one of the best professional careers in boxing history.

During his career he won 15 major world titles, including The Ring in five weight classes, the lineal championship in four weight classes - twice at welterweight - and retired with an undefeated record.

Goldin claimed he had withdrawn the items, which also included a pair of Olympic-worn boxing gloves, because they had not received any bids and would do better in a different auction.