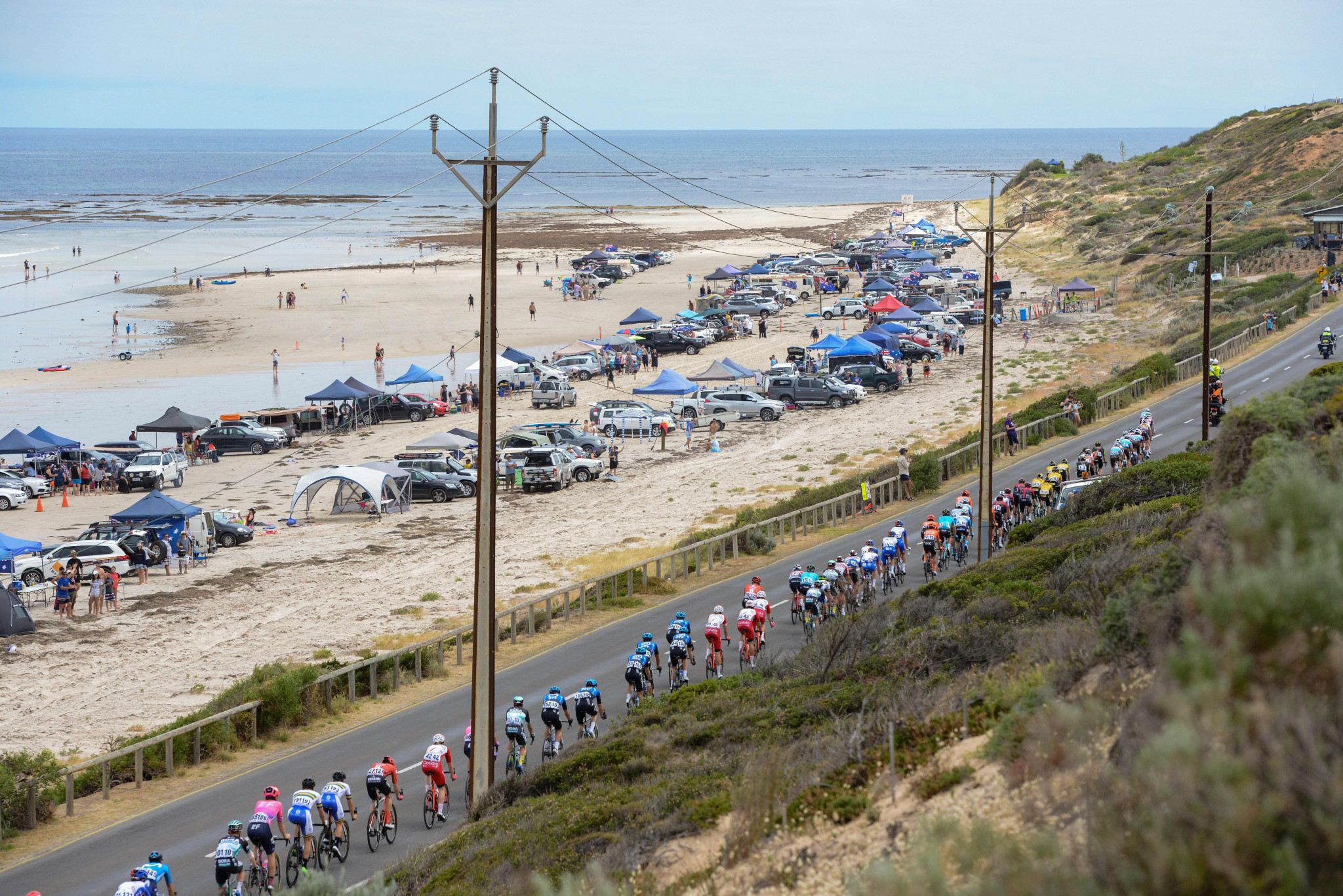 Coronavirus has begun to impact the 2021 cycling season with the Santos Tour Down Under and Cadel Evans Great Ocean Road Race races in Australia having been cancelled.

Events South Australia executive director Hitaf Rasheed said the international aspect of the Tour Down Under proved the most difficult challenge to overcome.

Rasheed highlighted the challenge posed by the ongoing border closure in Australia and quarantines as a key factor in the race being cancelled.

"The Santos Tour Down Under is a much-loved event on the world cycling and Australian sporting calendars and we know how important this event is to the people of South Australia," Rasheed said.

"It is for that reason we have done all we can to consider how we can deliver it, but unfortunately in the end it was the international component, with over 400 people that make up the international teams, that proved to be the most difficult to overcome" said executive director of Events South Australia Hitaf Rasheed.

"We have worked with our stakeholders, SA Health and SA Police to create a successful strategy to bring the international event to South Australia.

"However, the complexities and risks involved with quarantining and international border closures have ultimately proved too much to ask of some of the teams, who have endured a stressful, challenging and compressed 2020 season that will run later than normal.

"Accordingly, the Santos Tour Down Under with international races will not run in 2021 but we assure everyone it will return to South Australia and the start of the UCI’s world cycling calendars in January 2022, with the full support of the UCI."

Organisers have expressed hope that a smaller domestic cycling festival will take place instead during January.

The event was set to feature both men’s and women’s races.

Consultation with key stakeholders, including teams and the South Australian Tourism Commission ultimately led to the decision to cancel the event.

"But this decision has been made by putting the health and safety of our riders, event partners, spectators, workforce, volunteers and broader community first."

Organisers say plans are already underway for the 2022 event, which will include a reunion party to celebrate 10 years since Evans won the Tour de France.

Cancellation of the two Australian events means the men’s UCI WorldTour season is now set to begin with the UAE Tour from February 21 to 27.

The race was the first cycling event to be struck by the coronavirus pandemic last year, with positive cases leading to some teams being quarantined in the United Arab Emirates.

Strade Bianche is due to be the first event on the top tier women’s UCI WorldTour calendar in 2021, with the race taking place in Italy on March 6.