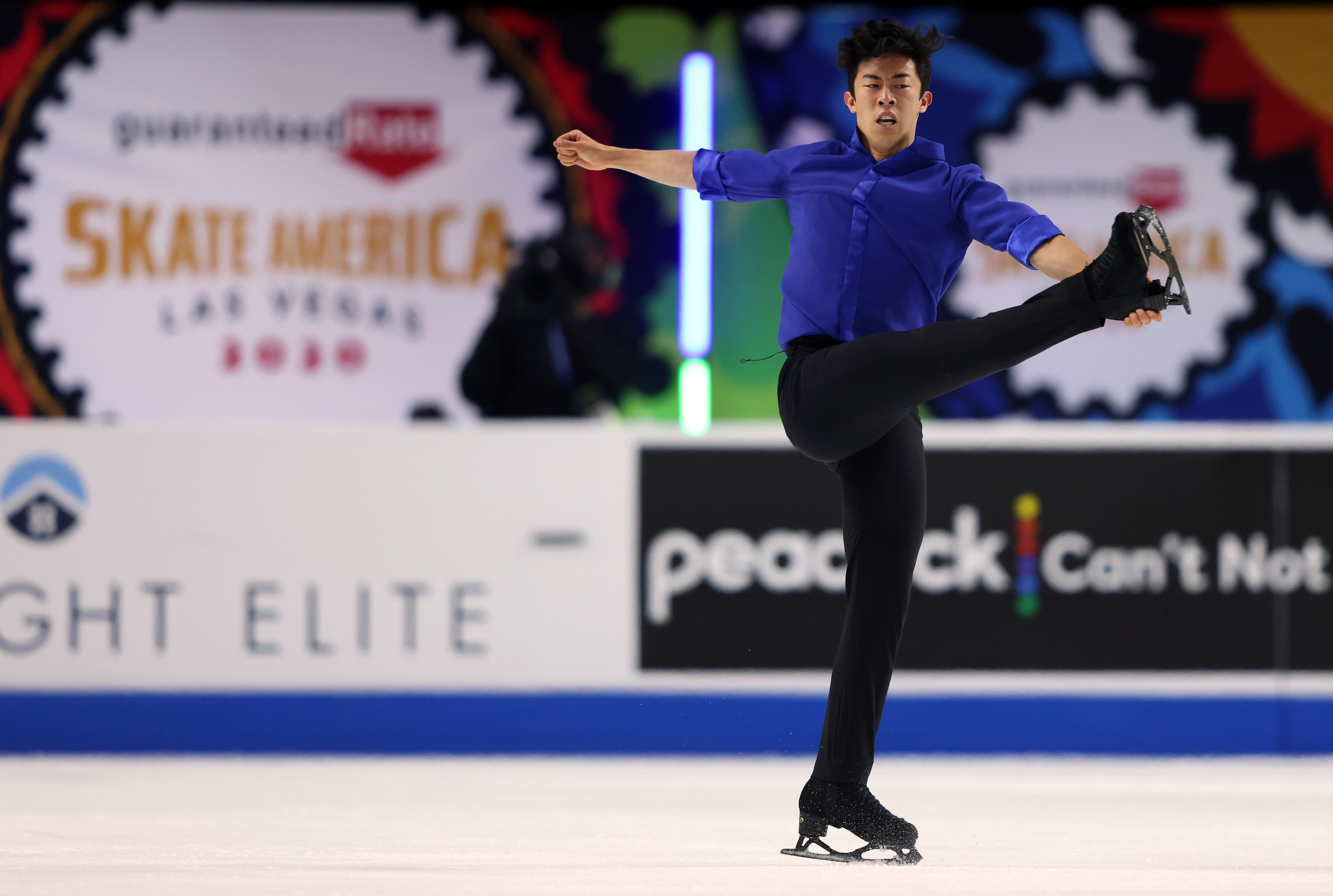 No skater has attempted five rotations in competition and for many it was once seen as an impossible task.

However, the increasing frequency of quad jump attempts has led to more talk of quintuples, with Japan's Olympic silver medallist Shoma Uno among those to target the feat.

"As for quad Axel and quints, I mean, I would love to see people start working on that," Chen said to the Olympic Channel.

"It would be really, really interesting to continue trying to push the sport forward as much as we can.

"And I think honestly, at this point, like even if you may or may not see it in the next couple of years, you definitely will see attempts and potential successes in the next four or five years because of the fact that most of the guys in the junior levels and some of the girls are doing quads.

"Skating has already progressed so much that I think you'll see these guys and girls start attempting bigger jumps.

"But in the near future, I mean, it will be interesting to see how far we're physically going to be able to take our bodies to rotate around."

Chen won world gold for the United States in Saitama last year and in Milan in 2018.

He won Olympic bronze in the team event at Pyeongchang 2018.