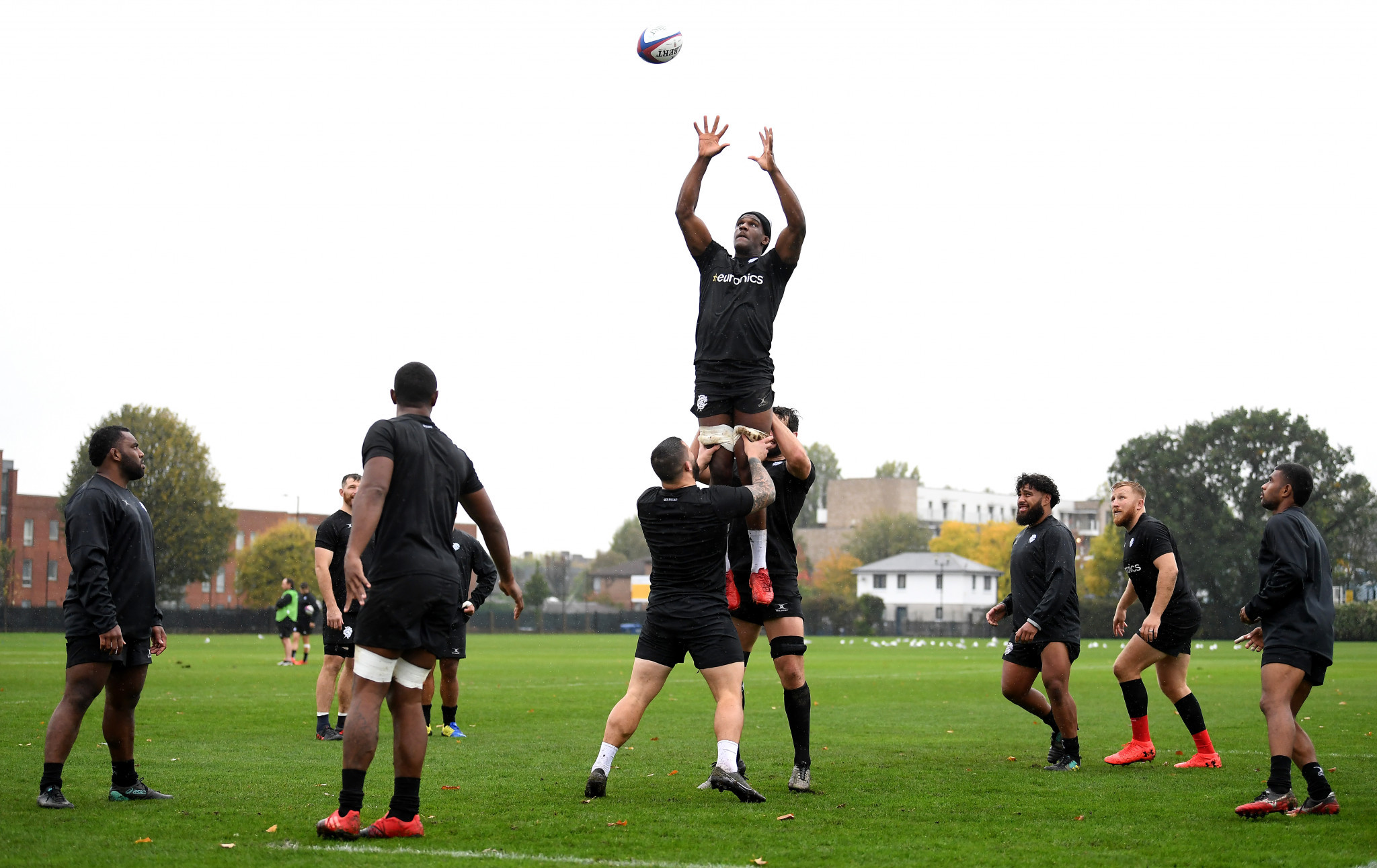 The Rugby Football Union (RFU) is to bring charges against the 13 Barbarians players who breached COVID-19 protocol before a match with England.

England were set to play the Barbarians at Twickenham last Sunday (October 25), but the match was cancelled after players compromised the COVID-19 secure bubble created to allow the match to happen safely during the global health crisis.

The players are set to face a range of charges, including individual breaches of the protocols and providing false statements during an investigation.

Names, full judgements and sanctions will be published after the hearings have concluded, with the RFU claiming the level of pressure from public scrutiny makes this necessary.

The independent panel is able to issue a range of sanctions at its discretion, including fines or match bans.

RFU chief executive Bill Sweeney had said he was "incredibly disappointed" to cancel the fixture, which was to serve as a warm-up for England ahead of a Six Nations clash with Italy tomorrow.