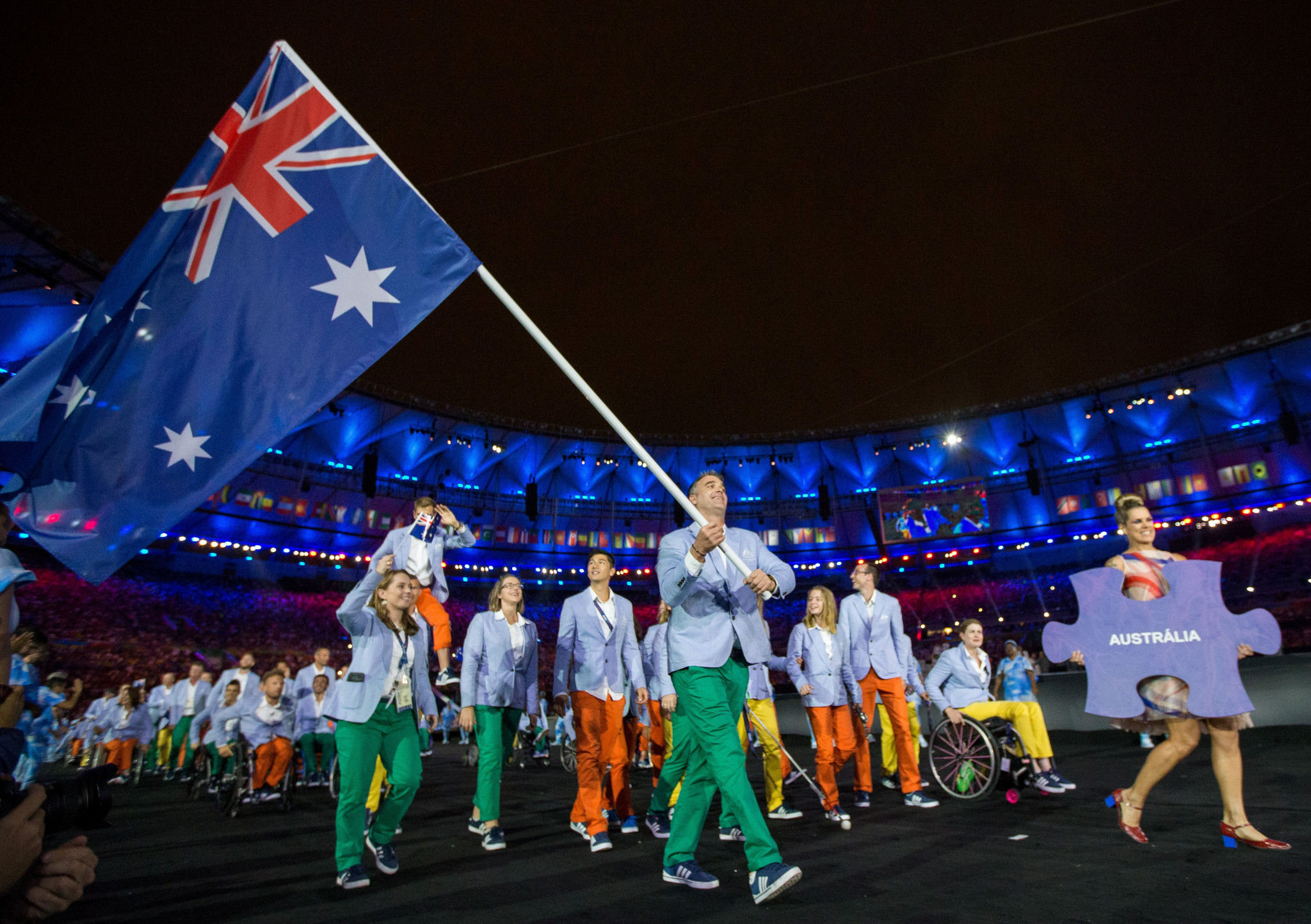 Funding will be delivered through the Australian Institute of Sport and will be directed to national sporting organisations to enable them to expand their Paralympic programmes.

Paralympics Australia President Jock O’Callaghan welcomed the investment, which confirms a 40 per cent increase in Paralympic high performance funding by the Government since 2012.

"We believe this is a significant moment in the evolution of Paralympic sport in Australia," he said.

"We are proud and thankful that the Federal Government recognises the value and impact of growing investment into Paralympic sport and has entrusted us with greater responsibility to lead and grow our movement even further.

"We are grateful to the Minister for Sport, Senator Richard Colbeck and the Federal Government for such a strong endorsement of what our magnificent Para-athletes achieve for our sporting culture, but also Australian society more broadly."

"This is a huge vote of confidence in the Australian Paralympic Team’s ability to make our nation proud," she said.

"Our movement has come a long way thanks to the incredible performances of our athletes and the system we have all built to support them with so many challenges along the way.

"Together, we have a proven record of converting Government funding across several departments into effective programme and performance success.

"Today’s announcement and the way it’s being implemented gives those sports and their Para-athletes every chance to continue the trajectory we’ve been on, especially since the London Games in 2012."

Australia has participated in every Paralympic Games since its inauguration in 1960.

The country has enjoyed relative success and is fifth in the all-time Paralympic medal table.