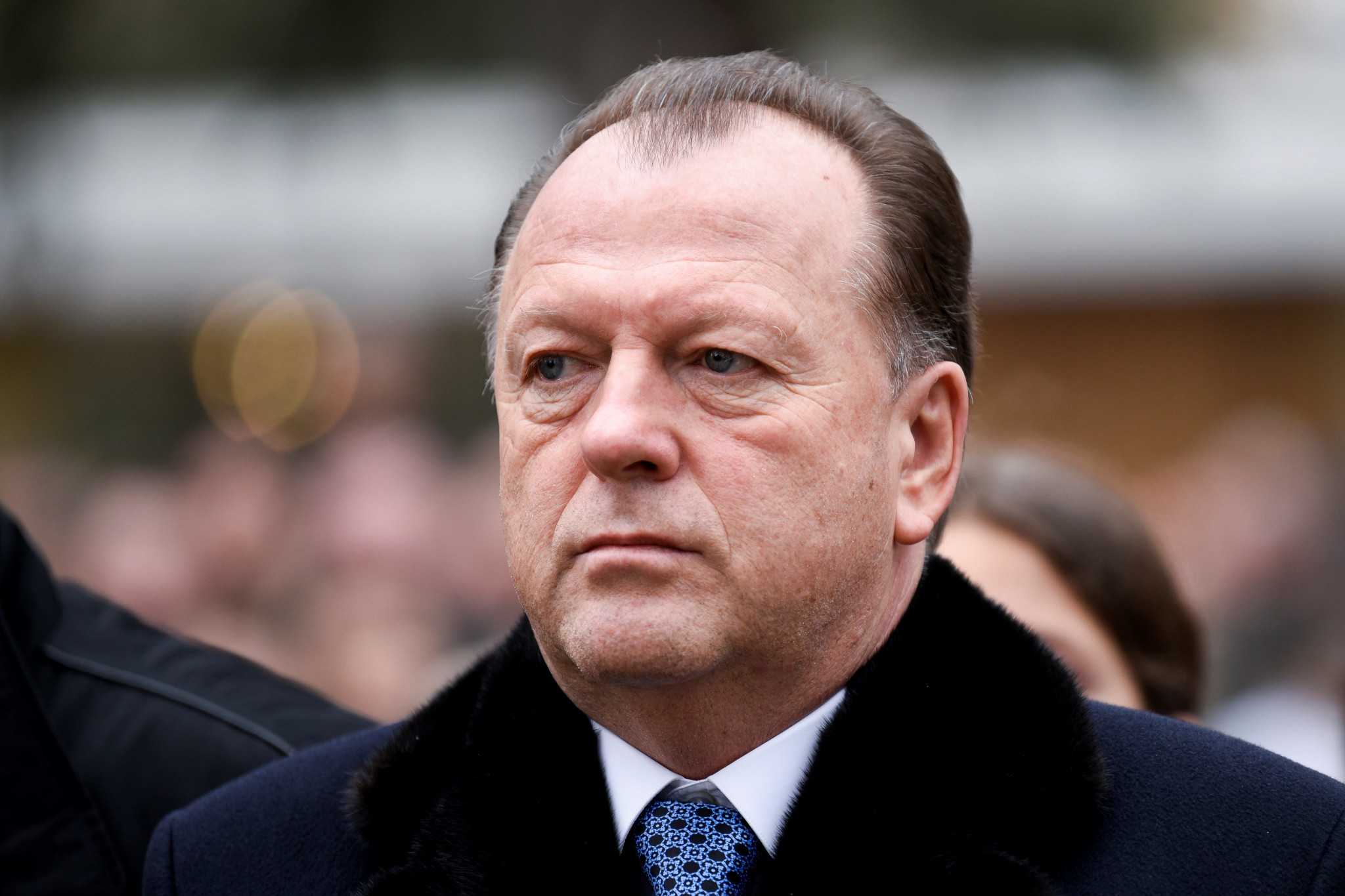 Vizer, the International Judo Federation President, made the comments in an interview with the European Boxing Confederation.

Vizer is a member of the Boxing Taskforce which is overseeing preparations for the boxing competition at Tokyo 2020, following the suspension of AIBA last year.

The Taskforce is responsible for arranging the qualification events for the Olympic Games.

The European Olympic Qualifying Tournament in London was suspended mid-event in March due to the coronavirus pandemic.

Vizer expects the European qualifier to resume in the spring of 2021, with the World Olympic qualifier following.

"As we could all notice, the Qualification Tournament in London coincided with the outburst of the pandemic, leading to its interruption while taking into consideration the protection measures and the health of all participants,” Vizer said.

"I hope that next spring, after the amelioration of the situation and with the emergence of a vaccine, the event can be continued and finalised.

AIBA’s Presidential election is scheduled to be held virtually during the organisation’s Extraordinary Congress on December 12 and 13.

AIBA has been without a permanent President for 18 months after Gafur Rakhimov stood down in March 2019 following allegations that he was involved in heroin trafficking.

The organisation has since been led on an interim basis by Morocco's Mohamed Moustahsane.

The IOC suspended AIBA in June of last year, a decision which stripped the body of any involvement in the boxing tournament at the Tokyo 2020 Olympic Games, because of concerns over its governance, finances and refereeing and judging.

Vizer has expressed hope the election, coupled with reform efforts, could enable AIBA to finally emerge from its crisis.

"The suspension of AIBA from the Olympic Movement has been a difficult, delicate and complicated decision due to many factors that I don’t want to mention, but I consider that boxing and AIBA are important in the context and complexity of sport in general and the Olympic Movement in particular,” Vizer said.

"I hope that this situation will ameliorate after the Tokyo 2020 Olympic Games.

"The process of selection of the new AIBA President is very important and complex at the same time given the current situation of AIBA.

"However, I hope that the election of a new President and the corresponding reforms implemented with the new AIBA Executive Committee Board will lead to a conciliation in the relation with the IOC."