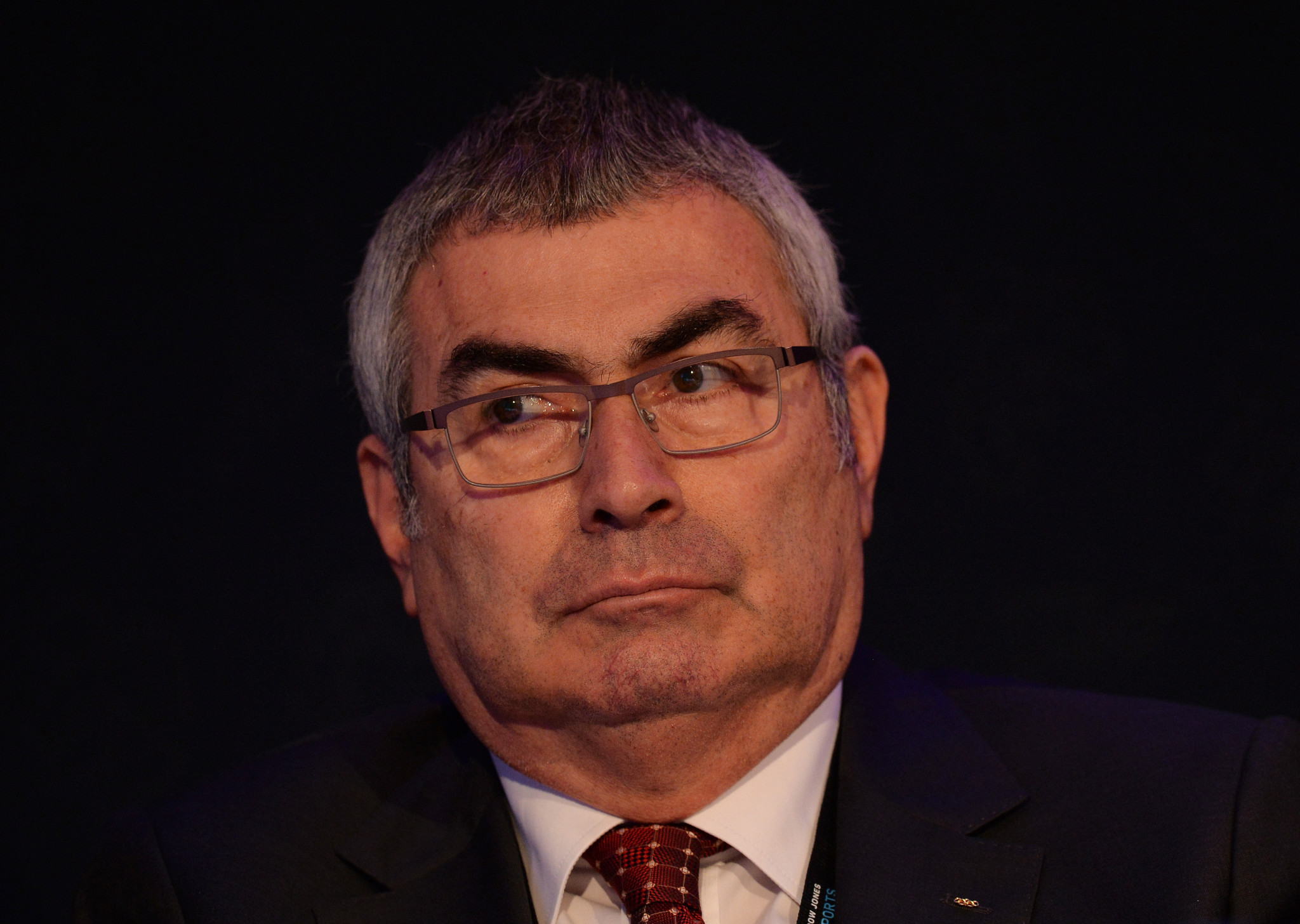 Chung had been executive vice-chairman since 2018, but now takes over at the helm of the company.

He replaces his father, Chung Mong-koo, who had not made an official appearance since 2016 and has been made honorary chairman.

Erdener, an International Olympic Committee member and former vice-president, wrote a letter to Chung to congratulate him.

"As president of World Archery, it is my pleasure and honour to congratulate you for this accomplishment," Erdener said.

Hyundai is a long-time supporter of archery, both in South Korea and on the international stage.

The car manufacturer has acted as title sponsor of the Archery World Cup and World Archery Championships since 2016.