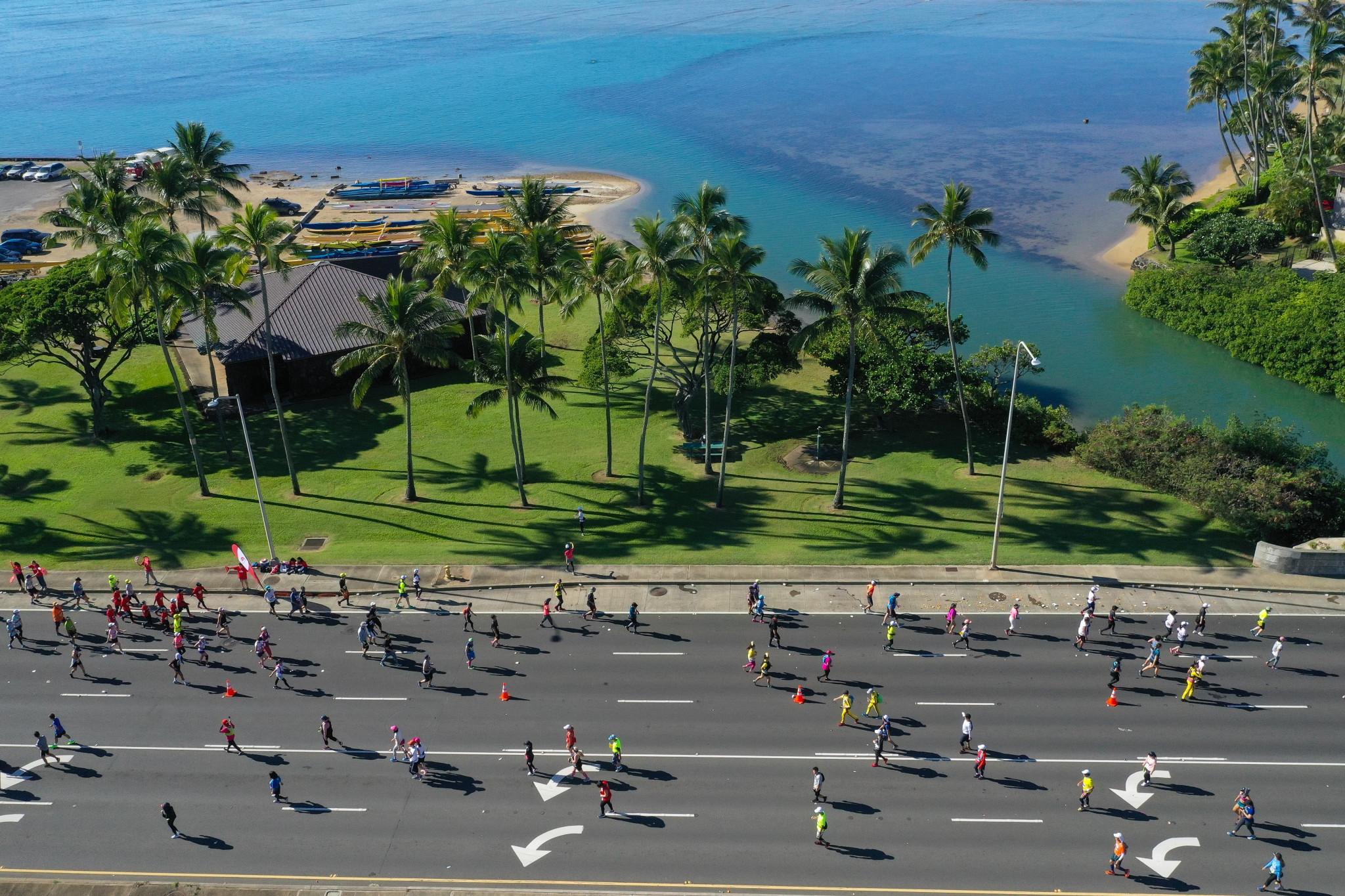 The Honolulu Marathon has become the latest race to be cancelled because of the COVID-19 pandemic.

"After consulting with all our stakeholders, the City and County of Honolulu, the State of Hawaii and our sponsors, the Honolulu Marathon Association (HMA) has decided that the appropriate and safest course of action is not to conduct the 2020 Honolulu Marathon, Start to Park 10 and Kalakaua Merrie Mile in December," organisers announced.

The marathon and 10-kilometre races were scheduled for December 13, while the Kalakaua Merrie Mile was due to be run the day before.

"We understand that it has been difficult for you to train and to plan trips to Hawaii under these circumstances and we thank you for your patience in waiting for the final announcement."

The majority of the largest marathons in the United States by number of runners have been cancelled in 2020 because of the health crisis.

HMA President Jim Barahal told the Star-Advertiser newspaper the organisation had "to do what is right to protect the community" and cancel the race, with regret.

This decision was made despite Hawaii dropping its two-week quarantine period for some visitors, should they take an approved COVID-19 test less than 72 hours before arriving and test negative.

Since it was founded in 1973, the Honolulu Marathon has never before been cancelled.

Last year, there were a total of 18,606 finishers, with Kenya's Titus Ekiru winning the men's contest in 2 hours 7min 59sec and compatriot Margaret Muriuki winning the women's race in a time of 2:31:09.

A Hawaii Pacific University study reported in 2016 that the event had an impact of $130 million (£100 million/€111 million) on the state's economy.

A virtual version of the marathon called "Beachfest" will be open to all runners who entered the race, while those who do not compete virtually will have their entries deferred to 2021.