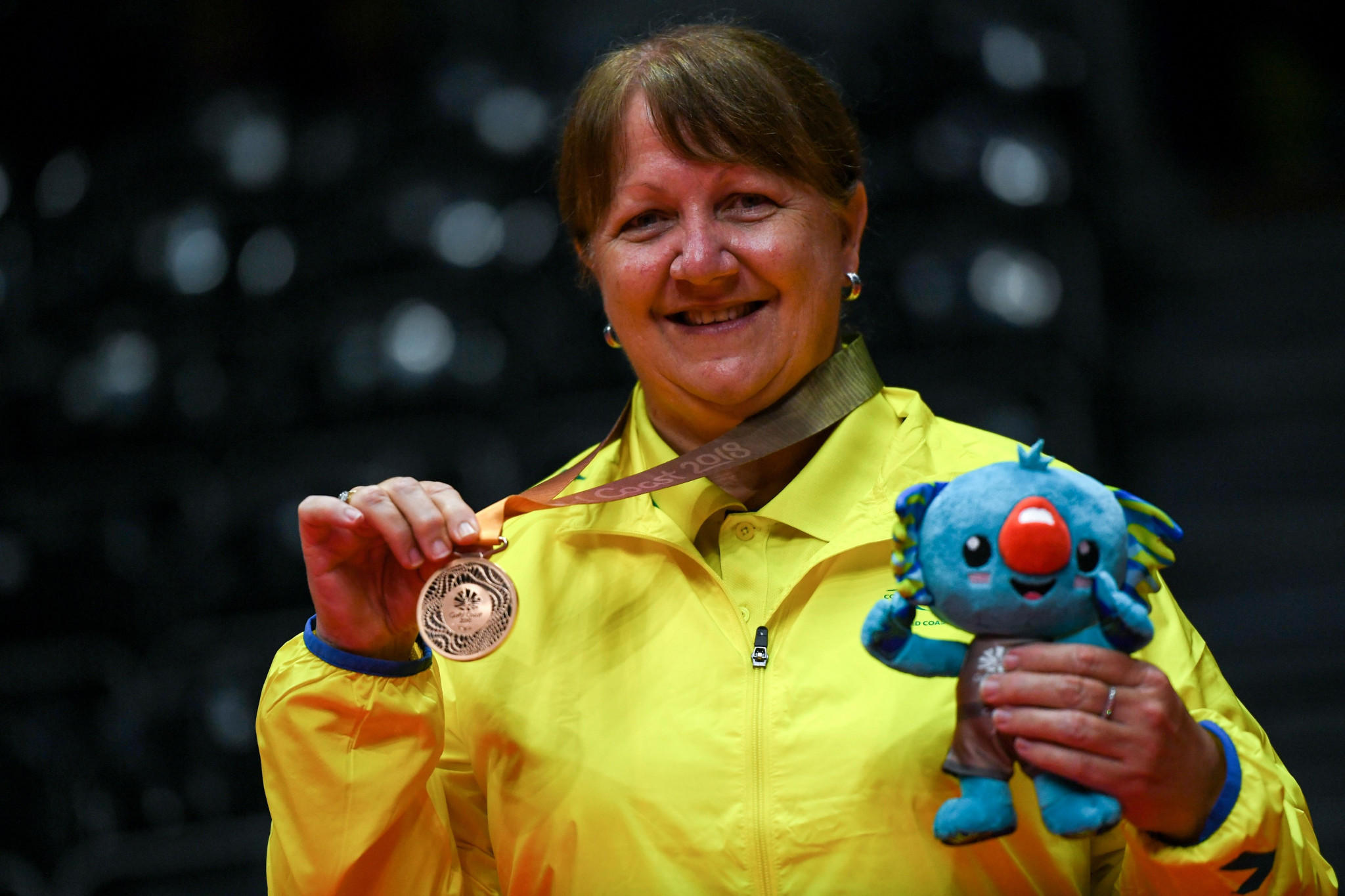 The Australian revealed she is to step down from elite competition aged 60.

"It was a really hard decision to withdraw from the national squad but I had been thinking long and hard for several weeks prior," McDonnell said, as reported by the Townsville Bulletin.

"I felt I had achieved so much for a woman from a little country town with no table tennis club and really wanted to finish my international career on a high.

"Although I knew it was the right decision to step down and make way for younger players, I certainly had a few tears just thinking about the possibility of not seeing all my amazing teammates again."

At the Rio 2016 Paralympic Games, McDonnell and Tapper finished fourth in the women's doubles class 6-10.

McDonnell played table tennis as a junior, before taking it up as a Para-sport in 1999 after a work accident left her with impaired movement in her left leg and right arm.

She revealed her favourite moments of her career were when she represented Australia on the international stage.

"There are so many highlights and every time I put on the Aussie tracksuit and represent Australia along with my teammates, gave me such a buzz," McDonnell said.

"Competing in the Rio Paralympics in 2016 and the Commonwealth Games in 2018 were my greatest accomplishments, but walking out at the Opening Ceremonies in that Aussie tracksuit gave me goose bumps and such a sense of pride."

McDonnell has coached two of her nieces to compete at junior national level and said she hoped she had acted as an inspiration.

"Medals and titles are certainly great and every athlete loves to win but just knowing I may have helped someone along my journey or even inspired another Para-athlete to do their best and never give up is so much more rewarding," McDonnell added, as reported by the Townsville Bulletin.