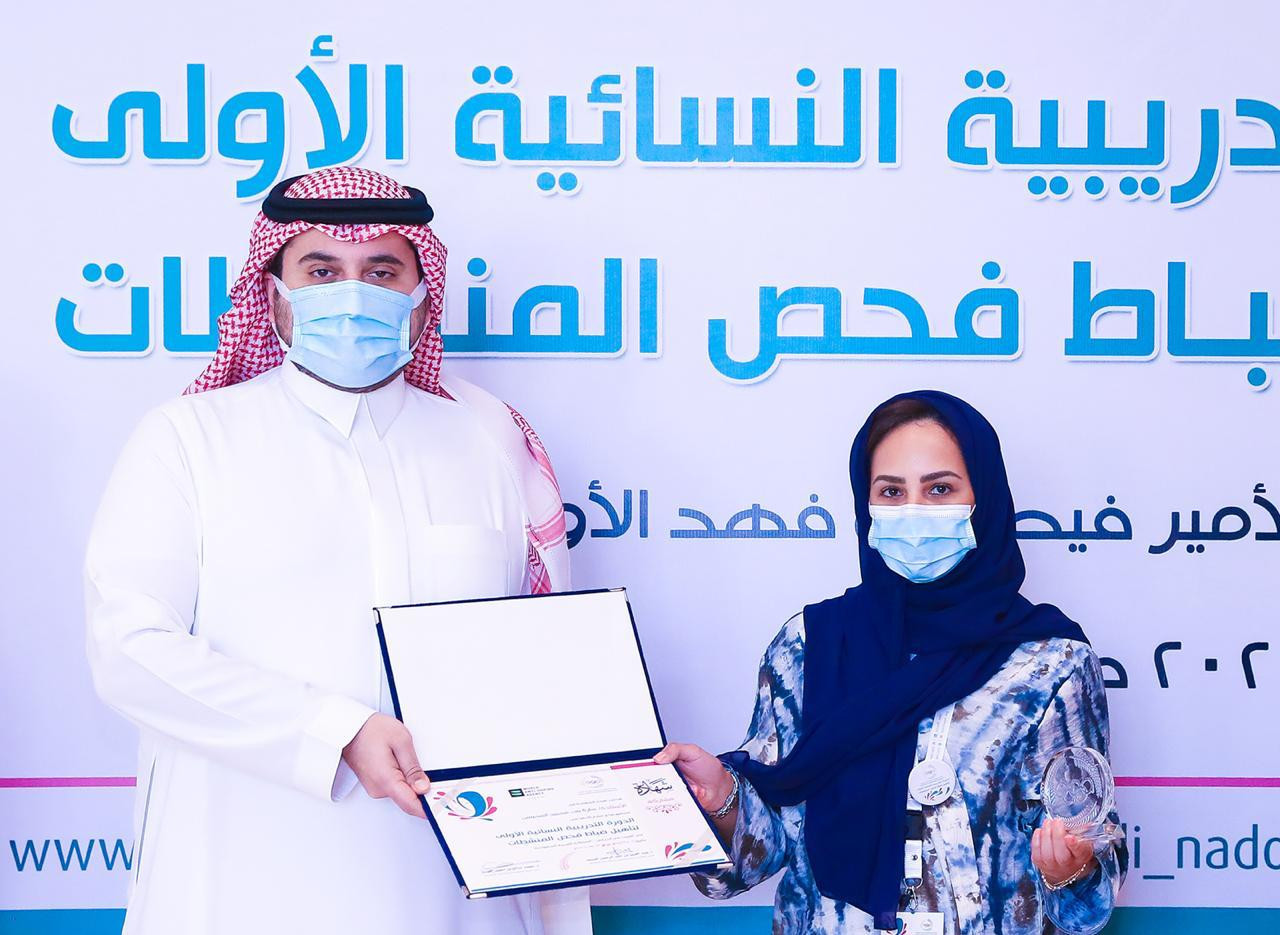 Held over three days at the Prince Faisal bin Fahd Olympic Complex in Riyadh, the course was organised by The Saudi Arabian Anti-Doping Committee (SAADC).

Detection, awareness and training were among the areas focused on during the course while participants completed both written and practical exams to obtain the certificate.

HH Prince Fahad thanked the trainees for their commitments and progress in obtaining their certificates and wished them all the success for the future.

"We are proud of our Saudi women and what they are achieving in this field of sports including at SAADC," said HH Fahad.

HH Fahad also thanked the SAADC for their contribution to raising the quality and efficiency of the national capacity to carry out the tasks of doping control, and their work towards maintaining a clean sports environment that is safe and free of doping.