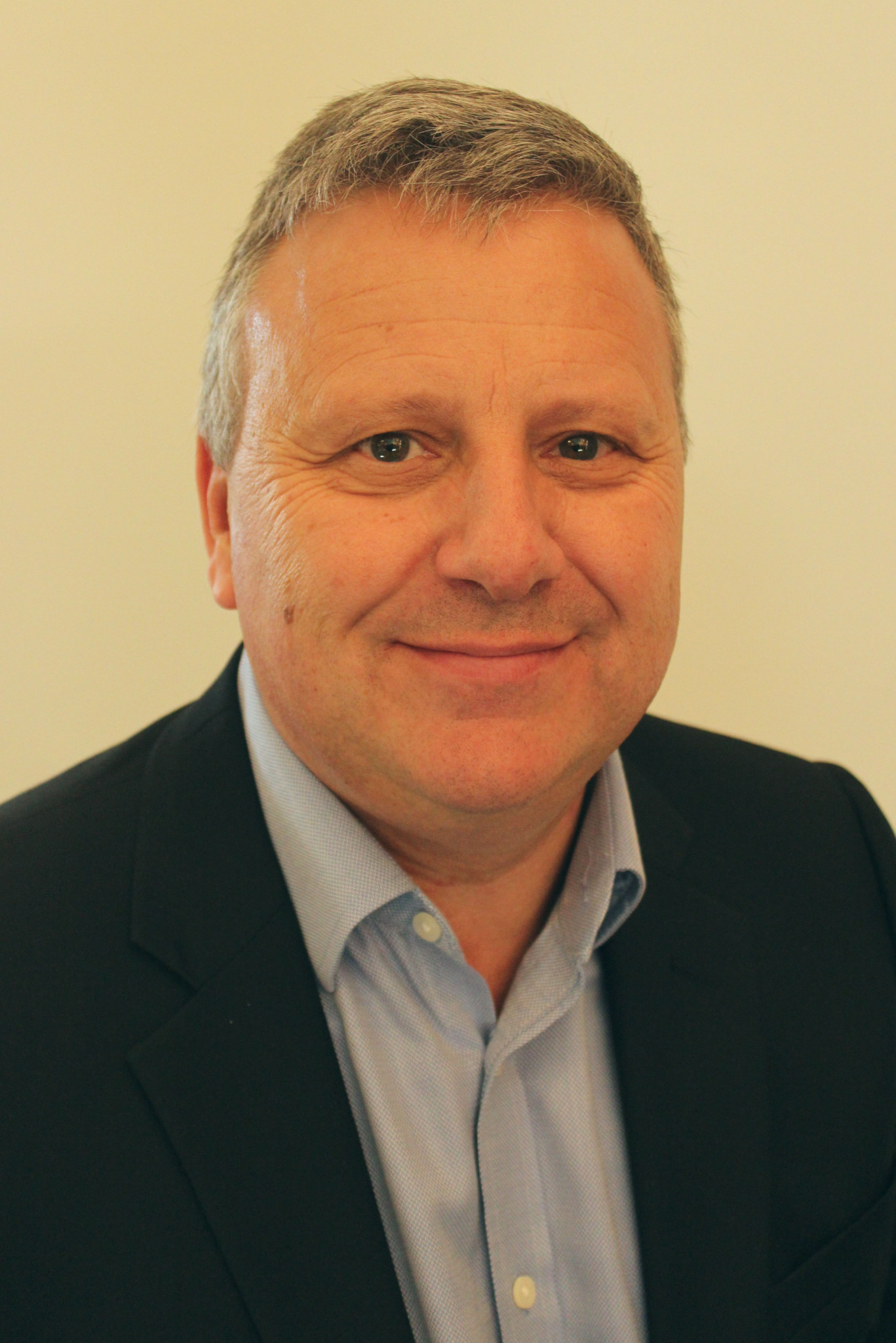 Esom takes over the role from Lawson, who ended his five-year tenure in May after announcing his resignation in March.

Previously, Esom has been the chair of GB Boxing since 2013 and also chairs SEDEX, Andrews Property Group and the Advantage Travel Partnership.

He also currently holds a non-executive director role at the Rank Group.

"I join the Association at a key time in the BWA's development with ambitious plans to encourage participation supporting our clubs and developing a competitive pathway.

"I look forward to visiting clubs and meeting members throughout our Association."

Esom's executive career included a Board position at Marks & Spencer and before then, as managing director of Waitrose.

Prior to that he also spent most of his career at Sainsbury's in commercial roles.

Britain has not won a medal in wrestling at the Olympics since 1984, when Noel Loban claimed bronze in the men's 90 kilogram freestyle.

The nation won all three of its gold medals at the London 1908 Olympics - finishing top of the sport's medal table having also won four silver and four bronze medals too.

Britain once again failed to field an athlete in wrestling at the Rio 2016 Olympics, after having only one competitor at London 2012 - Ukrainian born grappler Olga Butkevych in the women's 55kg freestyle.