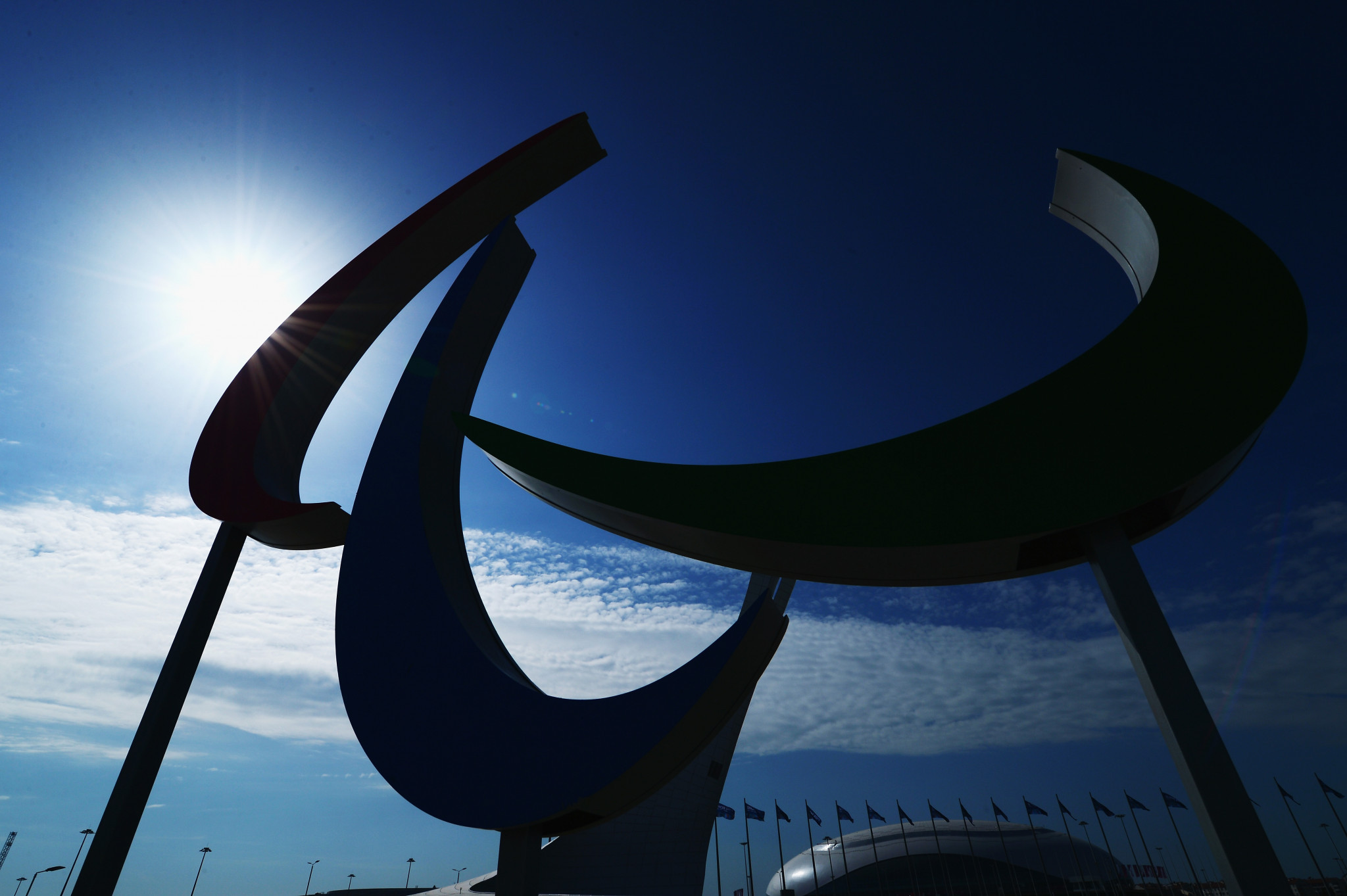 The International Paralympic Committee (IPC) has published an updated governance review proposal following extensive stakeholder consultation and a delay on voting caused by the COVID-19 pandemic.

Originally shared with stakeholders at the IPC Conference in Bonn in October 2019, the "Remaining Fit for Purpose" proposal focuses on nine key principles.

As a consequence, the aspirational date by which all IPC sports will have separated from the governing body has been brought forward to 2026.

Greater athlete representation on the IPC Governing Board as been added to the proposal, as well as changes to the composition of the IPC Athletes’ Council to include the addition of up to five appointed members.

Changes to the Agitos Foundation have been removed as they have already been implemented.

Proposed changes to the IPC Governing Board’s composition and terms of office have also been removed, due to elections being held at the 2021 General Assembly.

It is expected that the Board composition, appointment process and terms will be revisited by the new Governing Board in time for further constitution amendments at the 2023 General Assembly.

Changes to the roles and responsibilities of the Board, the President and the vice-president remain in the proposal.

The criteria for Recognised International Federations have been further clarified together with their rights and obligations.

The updated version of Remaining Fit for Purpose also includes a new timeline to seek approval for the majority of proposed changes at the 2021 IPC General Assembly.

An Extraordinary IPC General Assembly had been planned for this year but was cancelled due to the COVID-19 pandemic.

"I, together with the whole IPC Governing Board, want to lead a world leading sports organisation that delivers on its vision and mission and is committed to excellence in all areas," IPC President Andrew Parsons said.

"To achieve this, the IPC must have governance structures that are not just up to date, but ahead of the game and robust enough to allow the organisation to thrive in the ever-changing sporting landscape.

"Since launching the governance review in 2018, we have followed two simple objectives: to listen and to learn from key stakeholders in order to ensure the IPC is more membership focussed and athlete centred.

"This revised proposal takes on board the feedback received and has been prepared for further consultation over the next three months.

"Ultimately, we want the majority of these proposals to form a new constitution and regulations that will be voted on at the 2021 IPC General Assembly."

In April 2018, the IPC announced a review of its governance structures for the first time since 2004, establishing a governance review working group led by Kale.

Since then, there has been extensive consultation with IPC members and key stakeholders.

"Following the publication of this second draft of governance review proposals, we will engage in further consultation for the remainder of 2020 in order to gather further feedback," said Kale.

"Early next year, we aim to circulate a draft of a new IPC constitution and regulations for discussion before the IPC General Assembly is invited to vote on the proposal by the end of 2021."