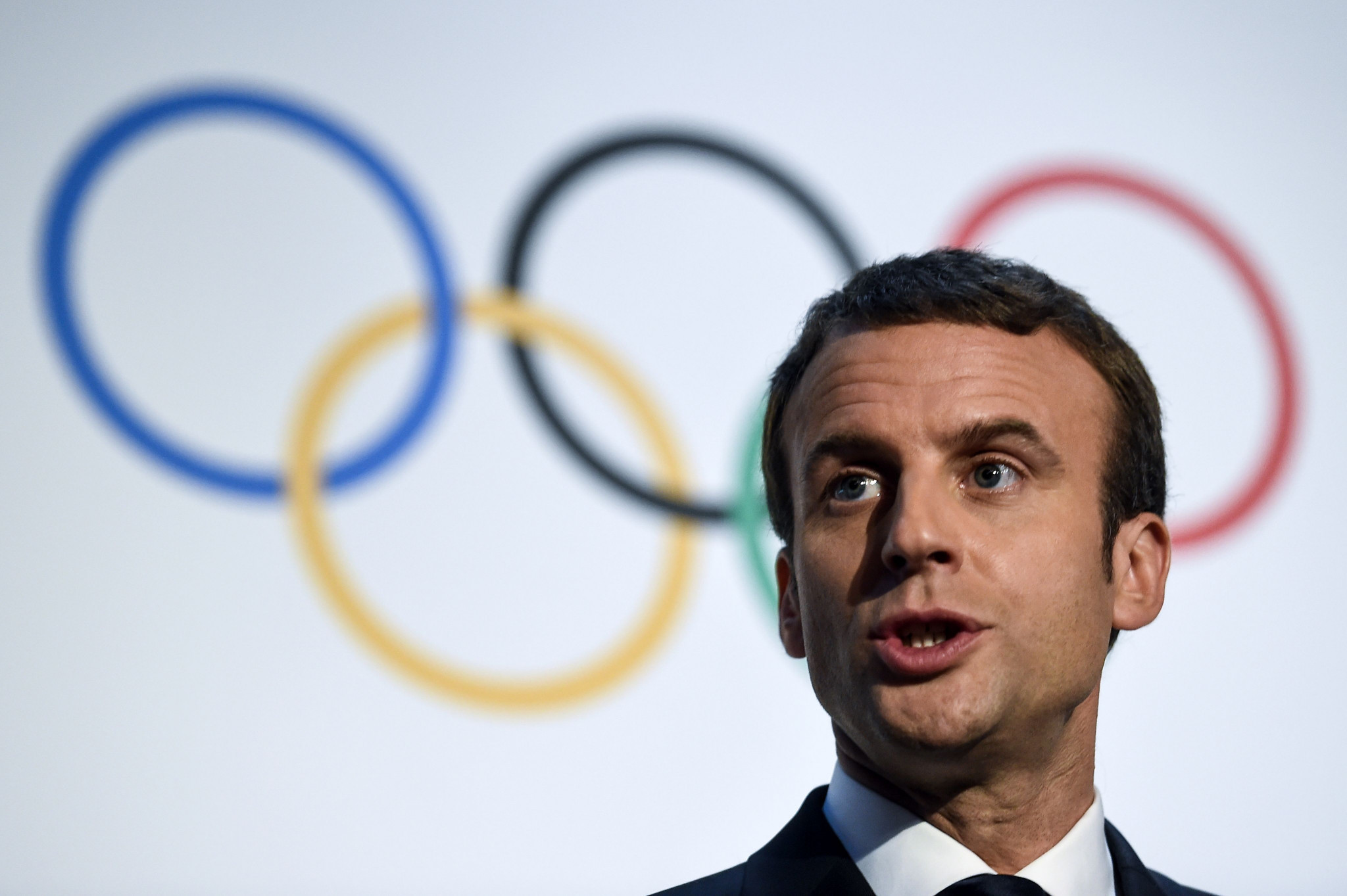 The French National Olympic and Sports Committee (CNOSF) is among more than 90 organisations that have written an "SOS" letter to French President Emmanuel Macron, urging the Government to do more so support the sector.

Sporting organisations are "helpless", they say, and it is estimated that many clubs may have to fold as 80 per cent are not eligible for aid from the Ministry of the Economy and Finance.

France declared a public health state of emergency earlier this month and stricter measures aimed at curbing the spread of coronavirus have been introduced.

In 54 departments, curfews are in place between 9pm and 6am and physical activity is not a permitted reason to leave your home during this time.

Nationwide, groups of more than six cannot meet in public.

Numerous sporting events at various levels cannot take place because of the updated restrictions, frustrating organisations including the CNOSF which have worked to create safer environments to stage events amid the pandemic.

"Despite these efforts, our scheduled or rescheduled competitions and events are canceled, often at the last minute and due to excessive and unjustified application of health measures by local authorities," the letter complains.

The Vuelta a España is one such event that was cancelled, with organisers having to scrap plans for yesterday's stage to cross the border into France because of the crisis.

"We are also distraught because, it must be remembered, practicing sport is good for health and makes it possible to better resist the epidemic!

"The increase in inactivity obviously hits already fragile populations even harder; we can only fear, helplessly, its even more disastrous consequences for the public health of tomorrow."

The letter goes on to note, "with bitterness", that other sectors have received more Government support, and sounds a stark warning for the country scheduled to host the 2024 Olympics and Paralympics.

"As the organisation of the 2024 Olympic and Paralympic Games is being prepared, it seems to us that the priority must be to preserve our capacities to look collectively towards the future.

"As you indicated, our society is going to have to live with the virus.

"We must therefore live with it until it is defeated, but we do not want to disappear before it."

The French Judo Federation, French Karate Federation and French Federation of Taekwondo and Related Disciplines are among the organisations to have signed the letter, which addresses the President directly.

It is not the first time this month that the CNOSF has reacted angrily to Government policy; it reacted with "incomprehension" to an amended Social Security Financing Bill which turns it says weakens sport in the country by turning policies undertaken by employers to encourage physical activity into taxable benefits in kind.