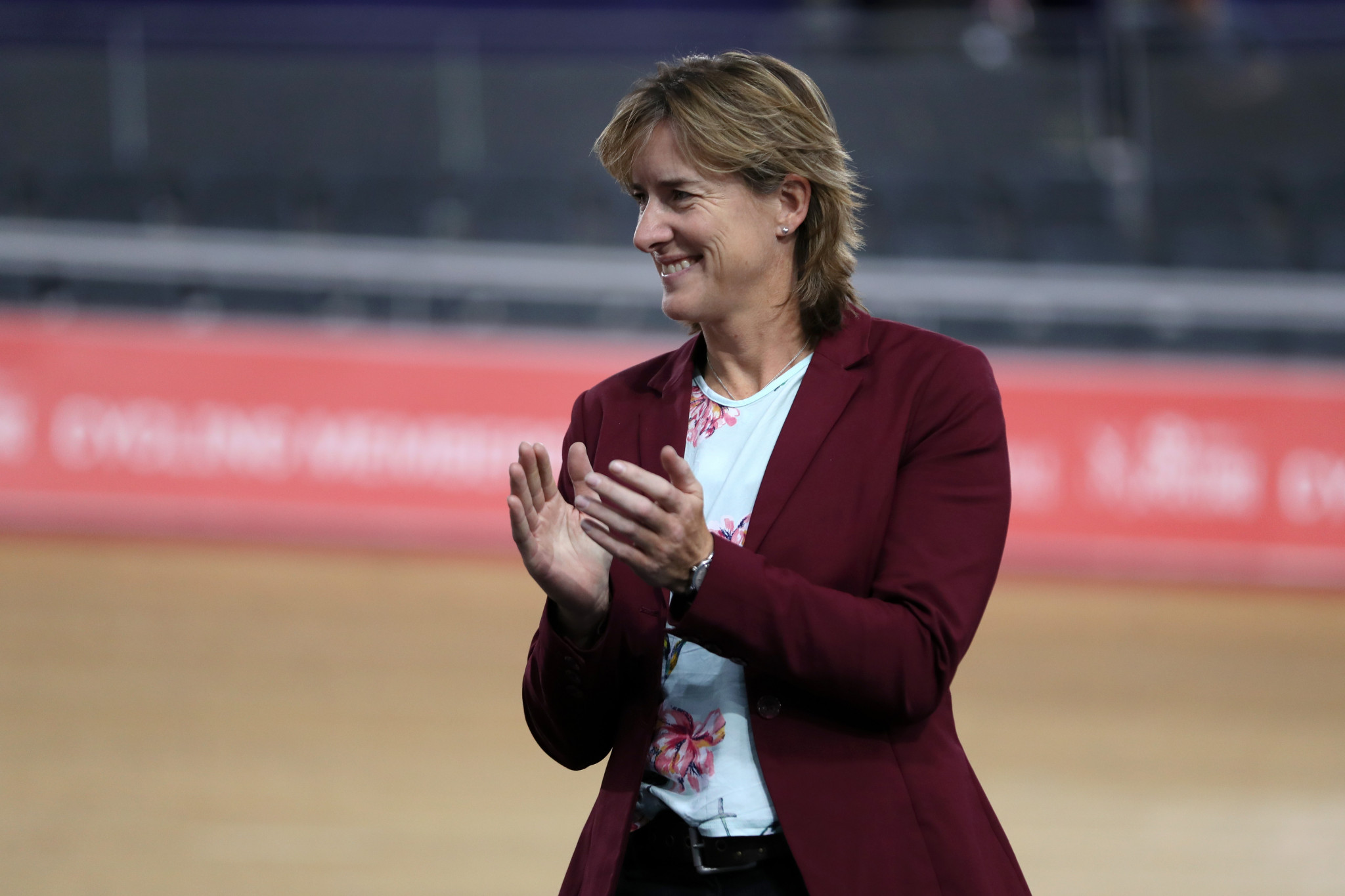 Dame Katherine, a former rower who won gold at London 2012, believes it might be time to have a "fresh look" at bidding processes for the Games.

The five-time Olympic medallist also suggests making Athens in Greece - where the Olympics was born - as the permanent venue in a bid to save money.

The 44-year-old was speaking in an interview with LBC, where she questioned the "enormous costs" involved in staging Games.

Tokyo in Japan was scheduled to host the Olympics and Paralympics this year only for the global health crisis to force organisers to move it to 2021.

The postponement is set to cost the International Olympic Committee (IOC) around $800 million (£620 million/€670 million).

Organisers of Tokyo 2020 are now facing the prospect of events taking place behind closed doors to control the spread of the virus, which is expected to have a further financial impact.

Asked whether staging the Games without crowds would make it economically unviable, Grainger said: "Yeah and long before this pandemic struck us all, we're getting more challenged by countries willing to host those big global events because of the enormous costs that are associated with it and the ongoing impact they can have on the host country and the host city."

Earlier this month, organisers presented a series of simplification measures which they claimed would save $280 million (£217 million/€238 million).

Paris 2024's budget comes in at €1.1 billion (£1 billion/€1.3 billion) and organisers are considering the "Tokyo model" to reduce the cost of the Games.

Los Angeles 2028 is due to be privately funded with a proposed $6.9 billion (£5.3 billion/€6.2 billion) balanced budget, with revenues coming from sponsorship, television deals and ticket sales.

Australian Olympic Committee President John Coates claimed a 2032 Games hosted by Queensland would break even with its AUD$8.6 billion (£4.5 billion/$5.8 billion/€5.3 billion) budget and help to aid the country’s recovery from COVID-19.

India, Indonesia and Qatar are among the other contenders, but Grainger suggests the IOC need to consider ways to cut costs in the bidding process.

"We all talk about how this pandemic will change us longer-term and where we can find some sort of benefit from the awful stuff that's happened to people's lives," said Dame Katherine.

"Is it time to have a fresh look at how to minimise the cost of bidding for the Olympic Games?

"There's huge benefits that come with it but what you don't want to bring is this circus of the Olympic and Paralympic games and then leave anywhere worse off for having hosted it."

A decision has yet to be made on whether fans will be allowed to attend venues at Tokyo 2020 due to the coronavirus pandemic.

Organisers are formulating a plan to ensure a safe and successful staging of the Games with the Olympics scheduled to take place from July 23 to August 8, followed by the Paralympics from August 24 to September 5.

"It's just not safe to do that at the moment," added Dame Katherine on events being staged at stadiums packed with fans.

"But I think ticket sales in this country could make or break them."