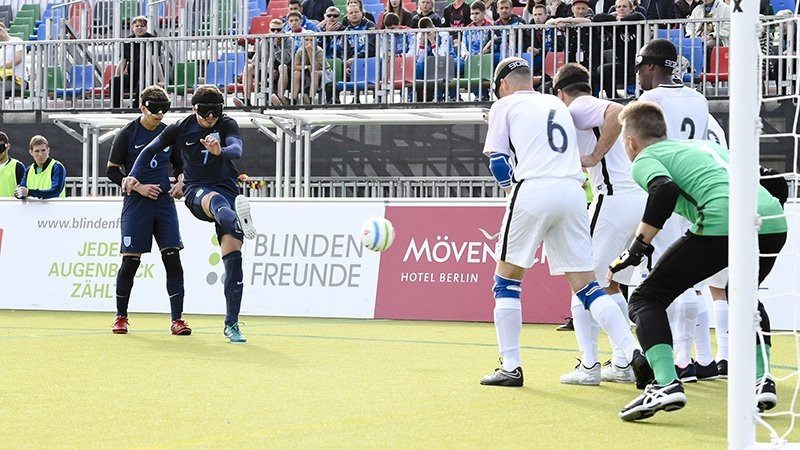 The English Football Association (FA) has launched a review into the culture of its Para-football teams after players raised "concerns".

The exact nature of the issues are not known, but the FA said it was taking them "very seriously" and has asked the country’s leading disability footballers to complete a survey.

The governing body has also reached out to UK Sport to help them with the investigation.

According to the BBC, players have been asked a series of questions including whether they had experienced "poor behaviour", such as "negative or abusive comments, bullying or discrimination" and whether they had been "treated with respect and dignity".

Les Reed, technical director for the FA, is understood to have contacted players to notify them of the survey.

Once completed, John Donnelly, head of integrity for UK Sport, is then expected to assess the results and carry out focus groups.

"The FA is currently undertaking a cultural review across our Para-football teams in collaboration with UK Sport," the FA said in a statement.

"This review follows some recent anonymised concerns that were raised to us about the culture within Para-football.

"Although these concerns have not been raised as formal complaints, we still take them very seriously and have quickly begun a confidential process to better understand the full nature of these matters and to offer support to anyone who needs it."

The FA said it was working alongside UK Sport as the funding agency would be able to "provide an independent perspective" in a bid to "address any issues as diligently as possible".

"The wellbeing of our employees, coaches and athletes is something we really care about, and we will continue to do everything we can to offer a safe way for people to speak up," the statement added.

"Since 2017, we have partnered with UK Sport across a number of initiatives including upskilling our coaches on how to handle complaints and grievances in a high-performance environment.

"We have introduced robust processes to manage any concerns that we are made aware of so that we can take the appropriate course of action."