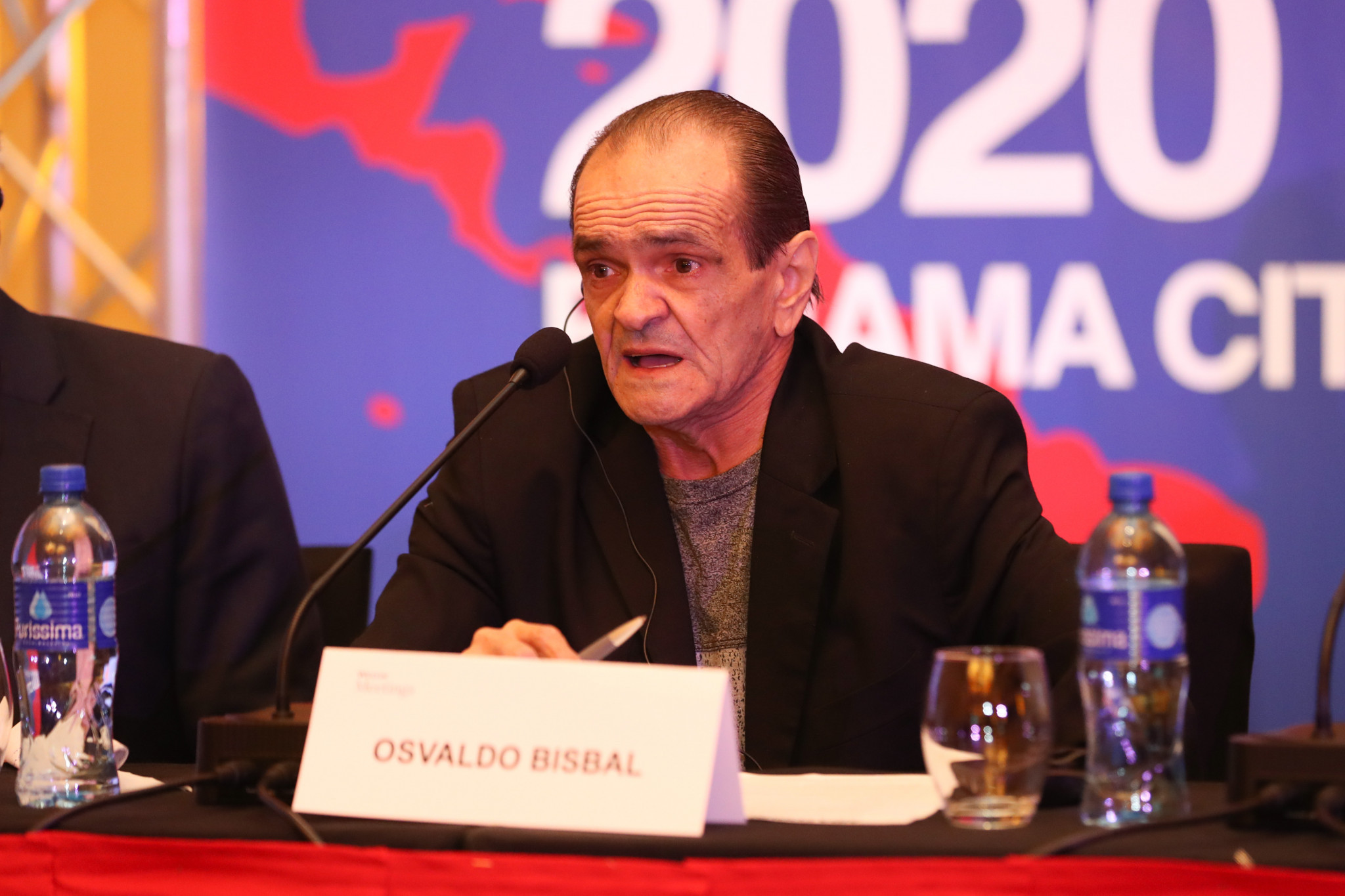 insidethegames exclusively revealed earlier this week that Bisbal, head of the Americas Boxing Confederation (AMBC) had submitted a complaint to the AIBA Disciplinary and Ethics Commission after the FEDOBOXA - which nominated Solano for President - attempted to pay the membership fee of nine countries so they can vote in the Congress.

In a letter to AIBA Interim President Mohamed Moustahsane, the Ethics Commission and Election Committee, sent after insidethegames published details of the complaint, FEDBOXA President Ruben Garcia admitted the organisation had made a "mistake" after it sent a total of $4,800 (£3,700/€4,000) to the AMBC to cover the dues of nine National Federations to ensure they are eligible for the December Congress.

But the Dominican body hit back at Bisbal, claiming the AIBA vice-president had raised concerns over the payment "with the deliberate and malicious purpose of damaging and hindering the aspirations of Mr Domingo Solano".

It had been suggested FEDOBOXA offering to pay the membership fees for AIBA's member federations in Saint Maarten, the Bahamas, Antigua and Barbuda, the Virgin Islands, Dominica, Anguila, Bermuda, Haiti and Suriname could constitute a breach of election rules.

FEDOBOXA claimed Solano, one of four candidates to have so far announced they are running for AIBA President and who led the Dominican organisation for 38 years until stepping down in 2016, was unaware of the payment and claimed he would have warned them against it had he known.

"We did not have time to consult Mr Domingo Solano about this matter," Garcia said in the letter.

The election rules state candidates "should in no case and under no pretext give presents or offer donations or gifts or grant advantages or benefits of whatever nature to or at the request of any party who will vote in, or who may otherwise influence, an election".

Candidates should also "not directly or indirectly, solicit, accept or offer any form of remuneration or commission, or any concealed benefit or service of any nature, connected with any AIBA activity or election or appointment to office".

FEDOBOXA blamed inexperience within the organisation - Garcia was elected President in February of this year - and insisted it was not a deliberate attempt to secure votes for Solano in the AIBA Presidential election.

It claimed the payment had been a favour for José Rosario, President of the Boxing Federation of the Virgin Islands, who had immediately paid the money back.

FEDOBOXA said Rosario was unable to transfer the money himself as it was a national holiday in the Virgin Islands.

"We must admit that due to our little experience at the head of our federation, we made a mistake when trying to be in solidarity and fellowship with a friendly federation President, because in the face of the rush and pressing situation," Garcia wrote.

"We did not even have time to consult Mr. Domingo Solano about his opinion on the matter.

"Another interpretation would be absurd because if Mr. Domingo Solano got to know Mr. Rosario's proposal, it is very certain that he would have warned us not to incur in things that we now understand was an error on our part, a fact that today is being used by our adversaries, such as the President of the AMBC, who instead of guiding us, took care of materialising the situation and qualifying it at his convenience, proceeded to submit it as a complaint to the AIBA Disciplinary and Ethics Commission."

AIBA Ethics Commission chairman Bernhard Walten told insidethegames the panel is looking into the payment and will "take the appropriate decisions".

Russian Umar Kremlev is also expected to announce his candidature before the November 2 deadline.

The election is due to take place on December 12 and 13, with the result deemed vital if AIBA is to restore its status with the International Olympic Committee (IOC).

AIBA has been stripped of any involvement in the boxing tournament at Tokyo 2020 after it was suspended by the IOC as the Olympic governing body for sport in June 2019 because of concerns with its governance, finances and refereeing and judging.