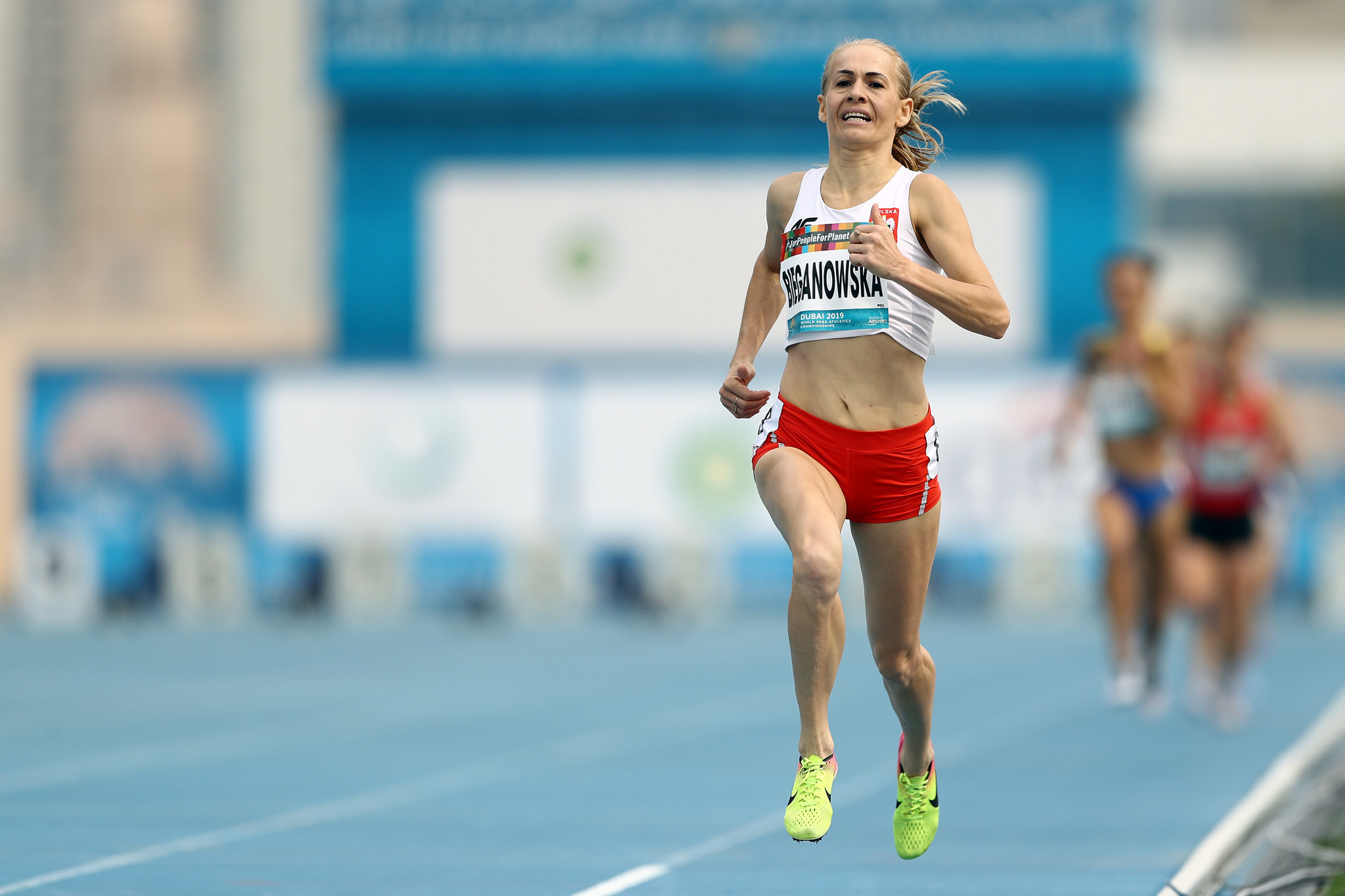 World Para Athletics has confirmed new dates for the European Championships as its calendar for 2021 was unveiled.

Bydgoszcz in Poland was due to host the competition from June 2 to 7 this year, but the event was postponed as a result of the COVID-19 pandemic.

The event at Zdzislaw Krzyszkowiak Stadium has had to be scheduled around the Tokyo 2020 Paralympic Games, set to take place from August 24 to September 5.

Dubai will open the season from February 10 to 13 as part of the United Arab Emirate’s Fazza International Athletics Championships, with competition then moving on to Tunis from March 18 to 20 and São Paulo from March 25 to 27.

The Grand Prix will then head to Europe, with Italy staging an event from April 16 to 18.

A host city is yet to be confirmed.

The fifth leg is scheduled for Beijing from April 23 to 25, followed by a sixth leg in Paris from May 5 to 7.

Nottwil in Switzerland is due to play host from May 14 to 16, with the ninth and final leg set to be in Mesa in Arizona.

The dates for the closing event of the season are yet to be announced.