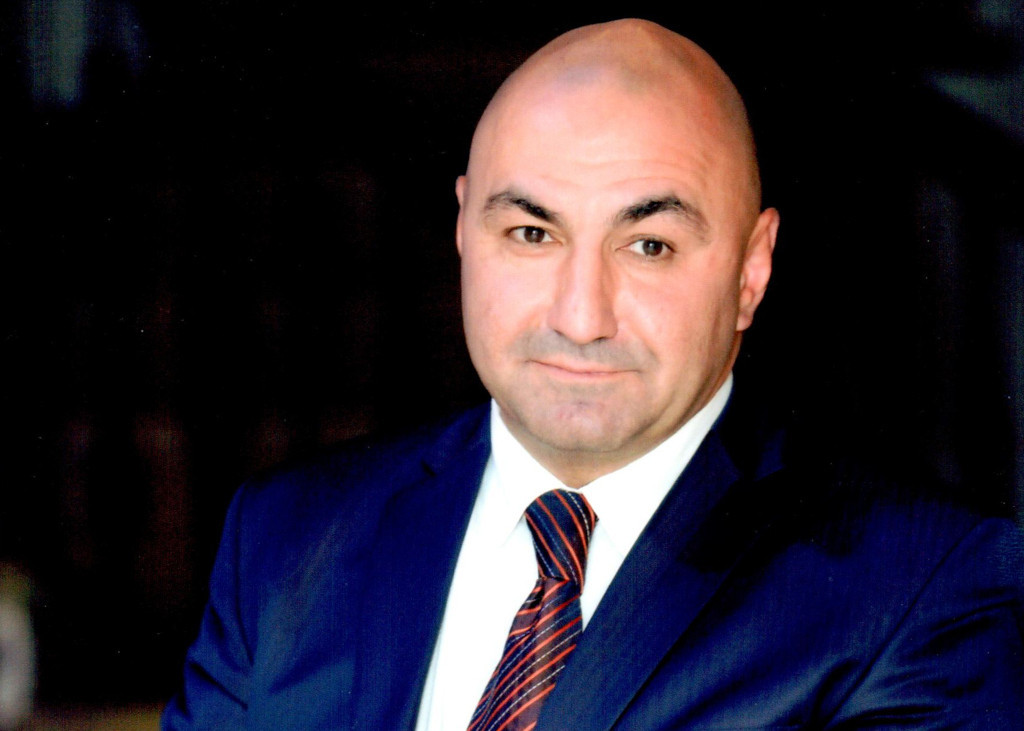 Sergei Seyranov has been re-elected President of the Russian Student Sport Union (RSSU).

The 57-year-old, the Rector of the Moscow State Academy of Physical Culture, stood unopposed at the RSSU reporting and election conference.

Seyranov was first elected to the role in 2016, succeeding Oleg Matytsin after he became President of the International University Sports Federation (FISU).

Matytsin, now Russia's Sports Minister, sent a video message of support which was played at the RSSU conference.

Kiselev said the election was "uncontested" and Seyranov was granted a fresh four-year term at the helm "unanimously".

Russia is an important FISU member as it staged the 2013 Summer Universiade and is due to host the 2023 event in Yekaterinburg, which has since been rebranded as the Summer World University Games.