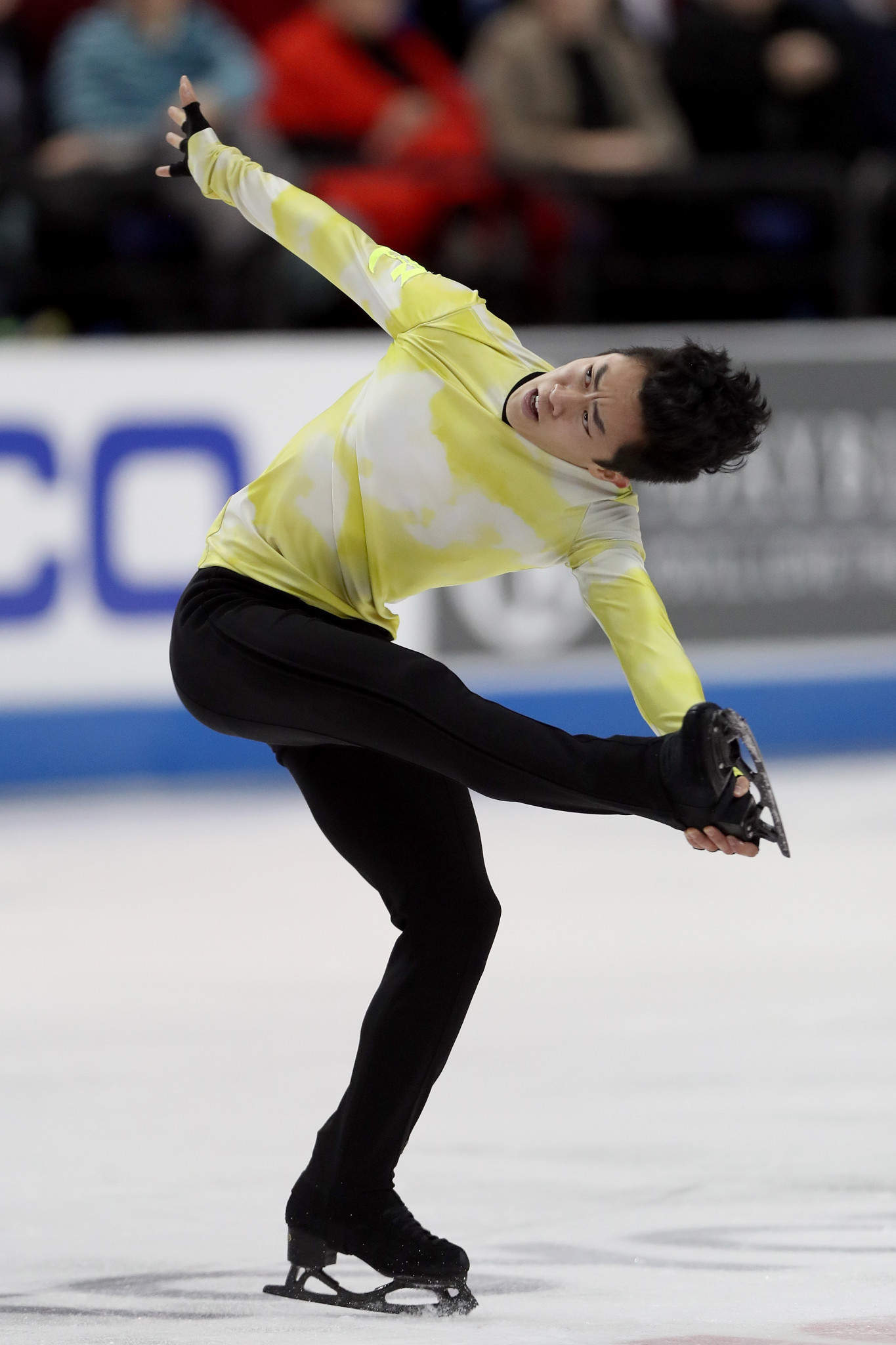 Fifty-six skaters and couples - including Americans Madison Hubbell and Zachary Donohue, two-time world medallists in ice dance - are expected to compete in the event which begins tomorrow and concludes on Saturday (October 24).

In the men’s competition, Chen will come up against fellow American Vincent Zhou, who clinched bronze at the 2019 World Championships.

Tennell, who won a team bronze medal with the US at the Pyeongchang 2018 Winter Olympics, is expected to face stiff competition from team mates including multiple Grand Prix medallist Mariah Bell, former national champion Karen Chen and 19-year-old Starr Andrews.

In the pairs, Ashley Cain-Gribble and Timothy LeDuc are set to lock horns with American rivals Tarah Kayne and Danny O’Shea, who they finished runners-up to at the Four Continents Championships in 2018.

Fellow Americans Jessica Calalang and Brian Johnson and Audrey Lu and Misha Mitrofanov will also be eyeing the podium, but they all need to watch out for the new team of Alexa Scimeca Knierim and Brandon Frazier, who will debut in international competition this week.

Hubbell and Donohue are the clear favourites in the ice dance event, but Kaitlin Hawayek and Jean-Luc Baker will also be competing, as will Christina Carreira and Anthony Ponomarenko.

Another pairing to watch out for is Lorraine McNamara with her new partner Anton Spiridonov.

Due to the coronavirus pandemic, this year's ISU Grand Prix of Figure Skating events will feature only domestic skaters or those who train in the host country or respective geographical region.

Skaters may only compete in one event.

The Canadian and French legs of the ISU Grand Prix of Figure Skating have been cancelled, while the end-of-season finale in China has been postponed.