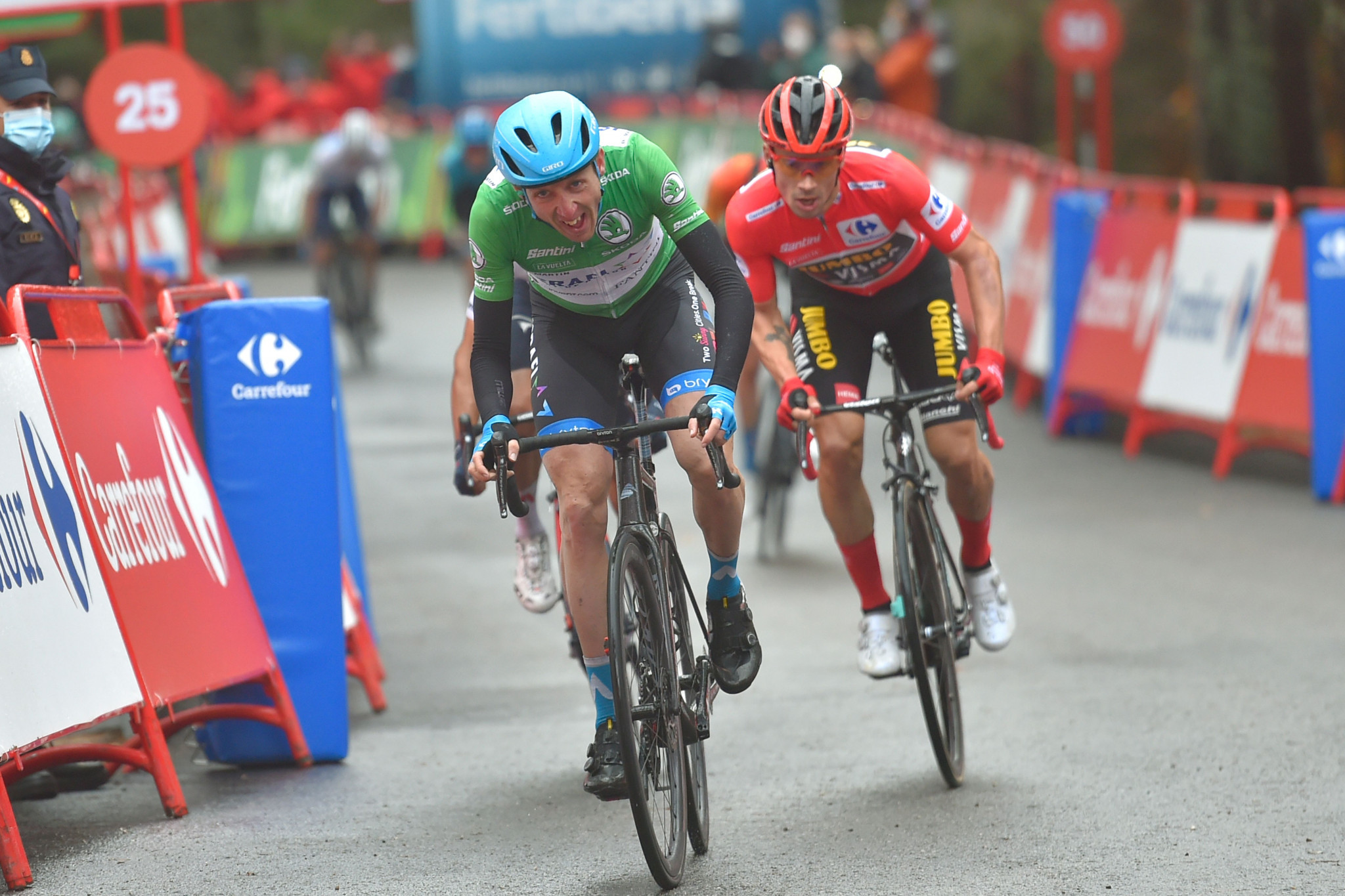 Ireland's Dan Martin was the winner in an uphill sprint to take the third stage of the Vuelta a España.

Martin outsprinted Primož Roglič of Slovenia and Richard Caparaz of Ecuador to complete the 166.1-kilometre route in 4 hours 27min 49sec.

The trio are widely considered the favourites to take the overall Vuelta a España title.

Martin is now just five seconds behind him, however, with Caparaz 15 seconds off the pace.

"The team was amazing, every single of them played a part in the victory," Israel Start-Up Nation rider Martin said, as reported by Cycling News.

"It’s part for them, and part for my wife.

"This is the first time I’ve won a race since my kids were born, and it’s really special."

Competition is scheduled to continue tomorrow with the fourth stage, a 191.7km route from Numancia to Ejea de los Caballeros.

However, changes have had to be made to the route for stage six owing to the coronavirus pandemic.

It was due to pass through France, but will now stay in Spain after a health emergency was declared in France.

It will start from Biescas, as was planned, but finish with a climb to the Aramón Formigal ski station.

The updated stage will be 146.4km long and feature two categorised climbs.