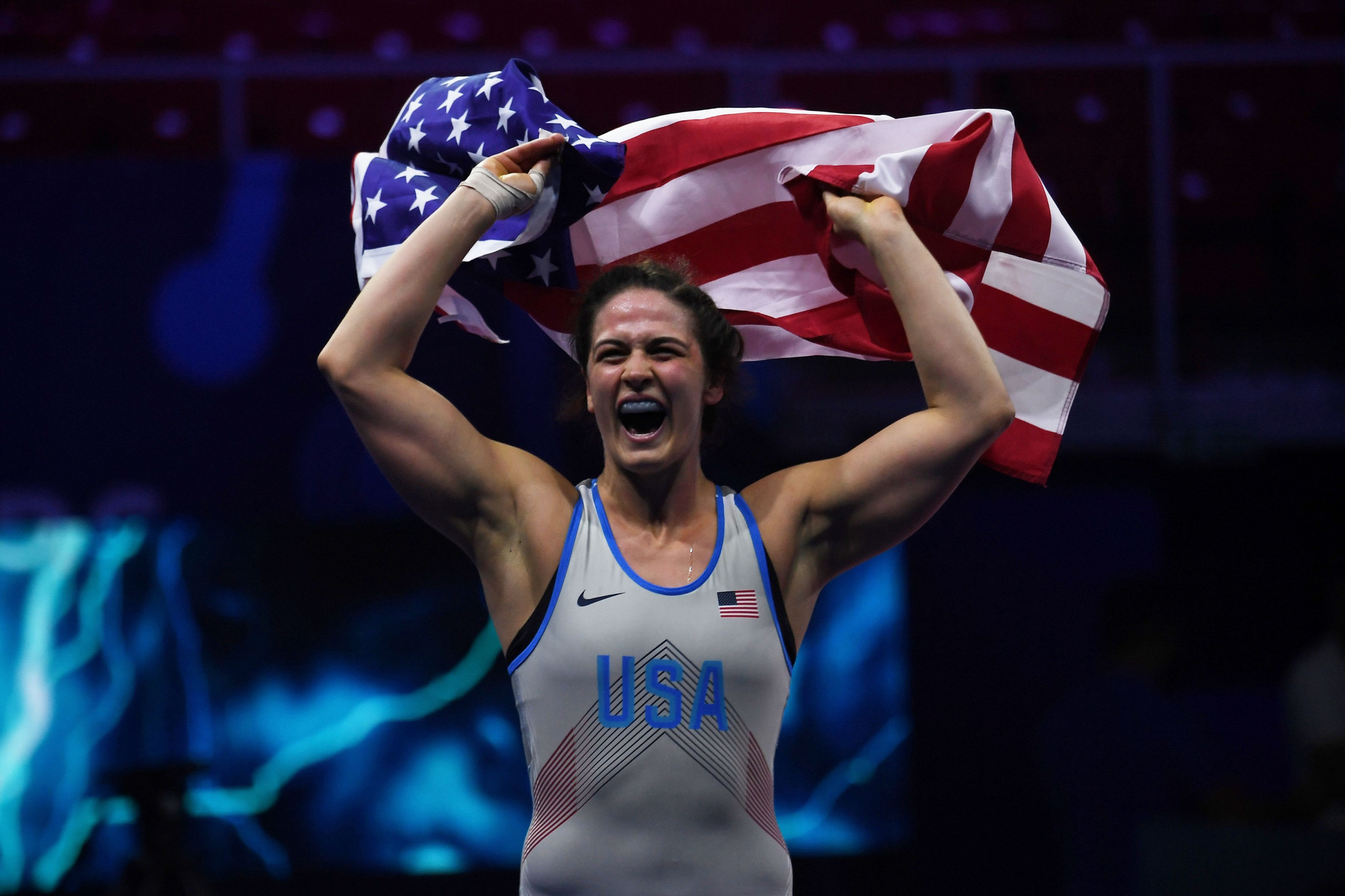 USA Wrestling insists it will not put its athletes in "harm’s way" after deciding against sending a team to Belgrade to compete at the 2020 World Wrestling Championships over "great" COVID-19 concerns.

The competition is scheduled to take place in the Serbian capital from December 12 to 20 after United World Wrestling (UWW) received the backing of the majority of national federations.

However, there will be no representatives from the United States - a country which is ranked fourth in the all-time medals table with 256.

USA Wrestling released a statement saying its Executive Committee "unanimously approved" a plan not to participate in this year’s World Championships due to the coronavirus pandemic.

"The health and safety of US athletes, coaches and staff is always the number one concern for USA Wrestling," President Bruce Baumgartner said.

"After reviewing updated medical, scientific and government data, and providing an opportunity for athlete and stakeholder input, the Executive Committee concluded that it would not be in the best interest of all involved to organise a delegation to travel to and participate in the Senior World Championships in Serbia."

Baumgartner is a three-time world champion himself and won nine world medals across a storied career which also included two Olympic titles.

Serbia yesterday recorded 512 new COVID-19 cases, with 240 of those coming from Belgrade.

After issuing a survey to more than 100 athletes, USA Wrestling revealed "a number" of wrestlers "expressed an interest" in attending the tournament and indicated they were "willing to personally assume the risks associated with travel and participation in the event".

USA Wrestling said its Executive Committee "carefully considered that sentiment", but decided it was not in the organisation's best interests to send a delegation.

Veronica Carlson, Executive Committee member and chairperson of the USA Wrestling Athlete Advisory Committee, said that her "heart breaks for our athletes, as nobody is more affected by this decision than they are".

Carlson added: "In the same breath, abstaining from the 2020 World Championships is the right decision.

"I am proud that the athlete voice was solicited and considered through every step of this process.

"In choosing to make this decision now, versus delaying it, the athletes have time to recover and refocus on what is most important - the 2021 Olympic Games."

Bernard Feldman, a member of the USA Wrestling COVID-19 Advisory Committee and a long-time physician with USA Wrestling and UWW, remarked: "Based upon the current medical and scientific information concerning the status of COVID-19 worldwide, including the current surge in cases, hospitalizations and deaths at the international level, it would be ill-advised to place the US delegation at risk by attending this competition.

"The challenges associated with international travel, as well as concerns about the availability and access to top-calibre health care and services, are also major factors in the decision-making process.

"The idea of bringing delegations from all parts of the world together at this time, each with a different situation concerning the virus, is of great concern and could put our U.S. delegation in harm’s way."

The Junior World Championships had been scheduled to be held in Belgrade the week before the senior event, but have been cancelled, with UWW saying members "indicated concerns about the number of participants able to attend".