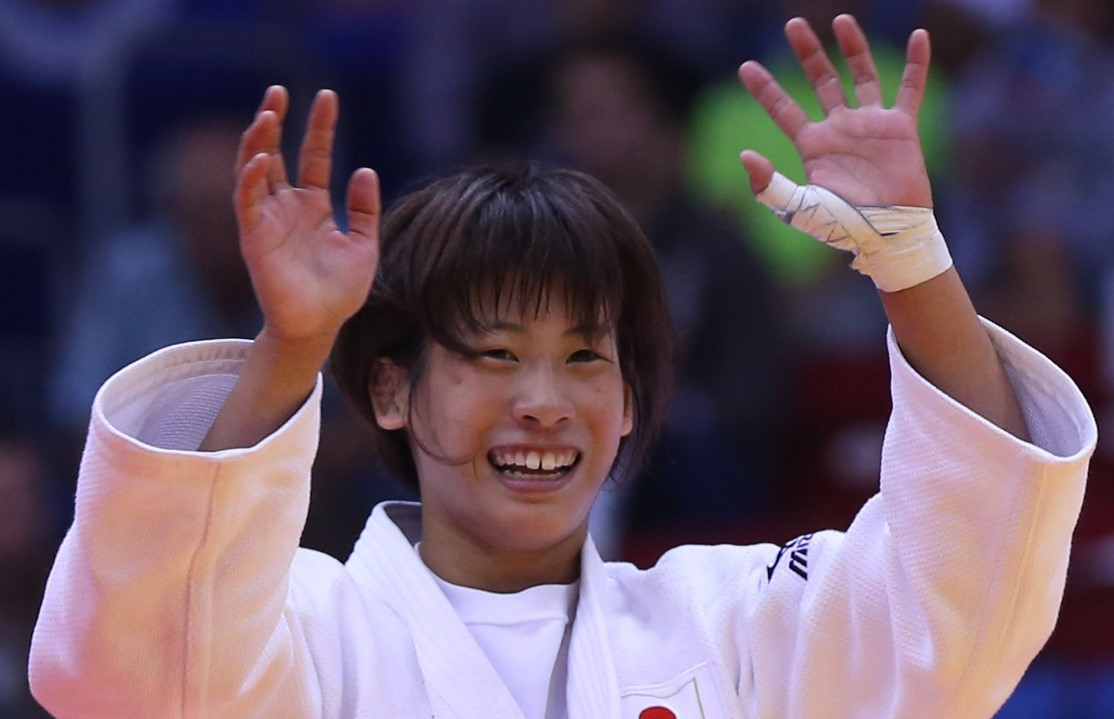 Japan’s former world champion Ami Kondo has retired from judo at the age of 25 to concentrate on a new career as a teacher.

Kondo was only 19 when she won the gold medal in the under-48 kilograms category at the 2014 International Judo Federation (IJF) World Championships in Chelyabinsk in Russia.

It was the highlight of a career that also included an Olympic bronze medal at Rio 2016 and silver at the 2018 Asian Games in Jakarta.

She also won bronze medals at the IJF World Championships in 2015 in Astana and 2017 in Budapest.

The Nagoya-born Kondo, daughter of a sumo wrestler, had been competing in judo since the age of five.

She had won her first major international title when she claimed victory in the IJF Cadet World Championships in 2011 in Kiev.

Kondo also won the IJF Junior World Championship in Miami in 2014, a few weeks after she had lifted the senior title.

She also won gold medals at the Grand Salm events in Yekaterinburg in 2017 and Paris last year.

Recently, however, Kondo had suffered from knee injuries and had failed to qualify for Japan’s team for next year’s re-arranged Olympic Games in Tokyo.

That has led her to pursue a new ambition of becoming a nursery school teacher.

"Now I am on a new path to becoming a childcare worker," Kondo said, according to JudoInside.com.

"It's a waste to end your life with just one dream.