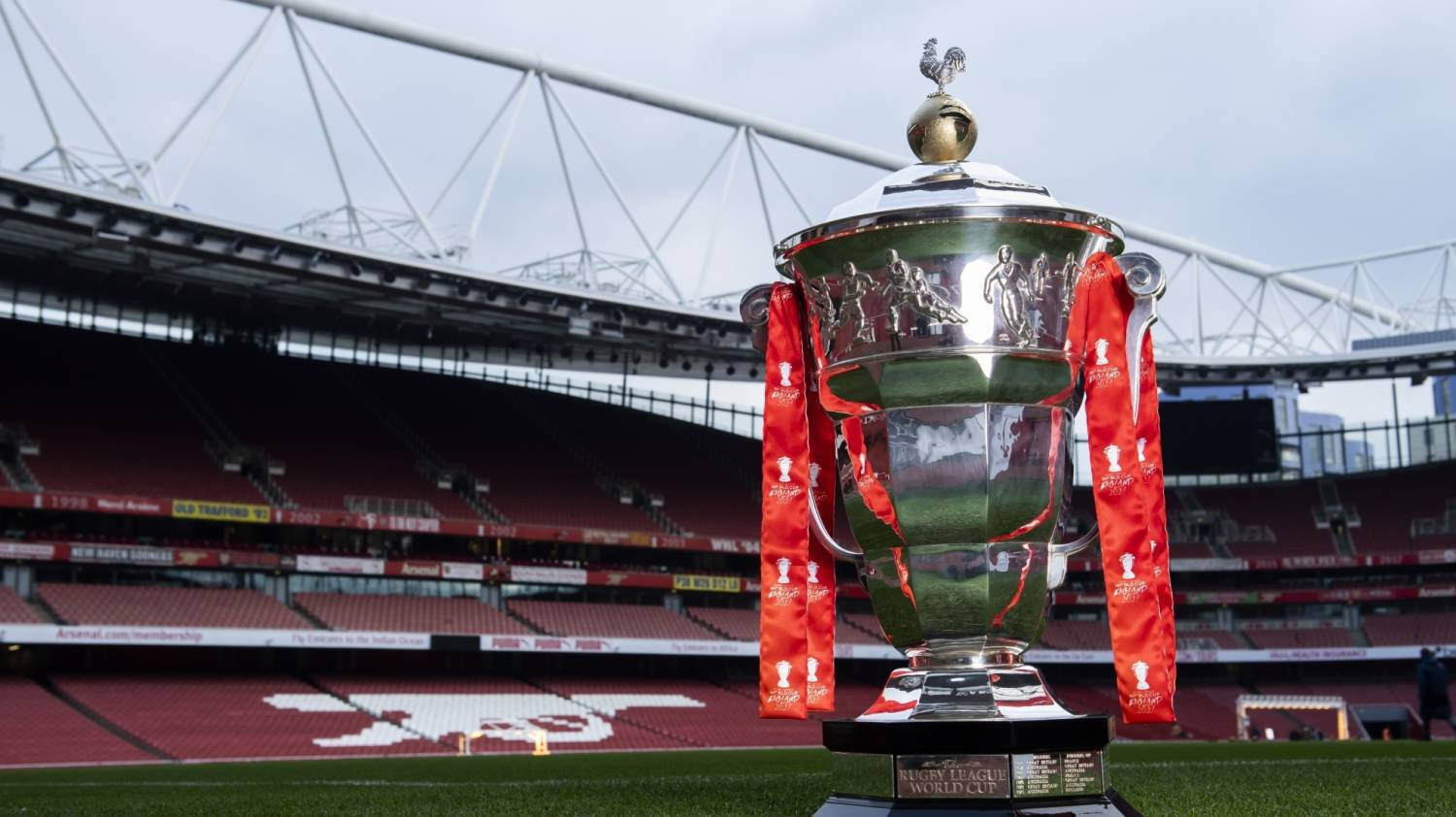 A McCann Manchester-designed advertising campaign has already been launched to coincide with the opening of the public ticket ballot on October 23.

"We've collaborated with our McCann Worldgroup agencies in the north including CRAFT and Momentum to deliver a truly integrated campaign," said Karen Buchanan, chief executive of McCann Manchester.

"Squads Assemble aims to connect with a new broader audience for RLWC 2021 to galvanise support for what will be a truly exciting and unmissable sporting experience in the United Kingdom next year."

The men's, women's and wheelchair tournaments are set to take place at 21 venues in total, with the vast majority of matches played in the north of England.

Assemble your squad for the biggest and best Rugby League World Cup ever!

Apply for your ticket in the public ballot from Friday 23 October.

The agency previously worked with the London 2012 Olympics and Paralympics and has supported supermarket chain Aldi's sponsorship of Team GB across Rio 2016 , Pyeongchang 2018 and the upcoming Tokyo 2020 Games.

"We are delighted to announce our world-class roster of agencies who have a vital role to play in delivering the biggest and best ever Rugby League World Cup," said Terri Lynam, customer director at RLWC 2021.

"The pitch process was highly competitive and the challenge in the brief was to sell rugby league as more than just the game on the field.

"It's the experience in its entirety, the diverse and exciting crowd, the history of the sport and the infectious passion that creates a unique atmosphere and experience that British sports fans both existing and new will love."

Hatch, an agency from Leeds, has been appointed to deliver public relations, social media strategy and community management for the RLWC 2021 channels on social media, having already worked with organisers for the past 18 months.