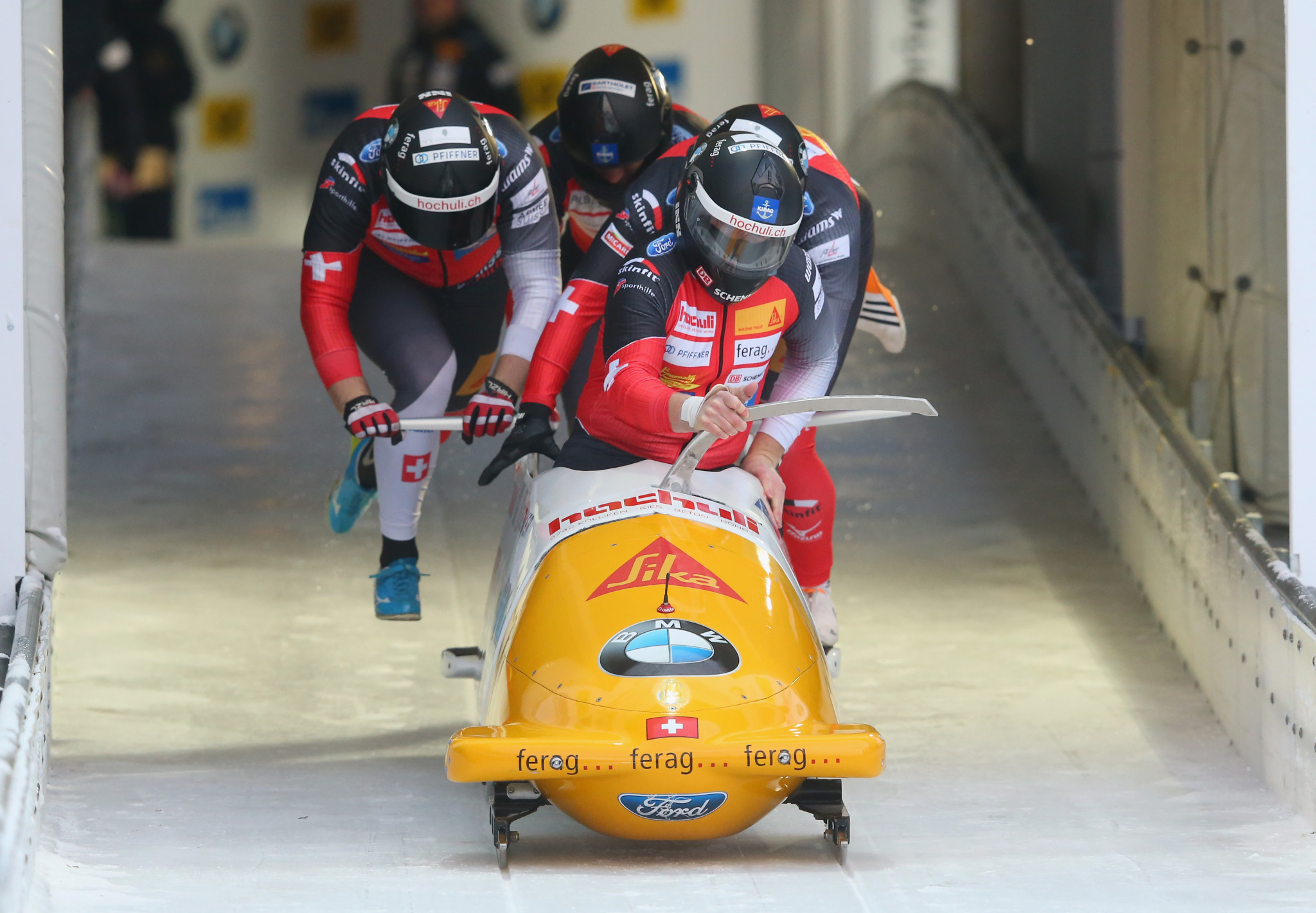 The International Bobsleigh and Skeleton Federation (IBSF) have confirmed that four-man will not be part of the World Cup calendar for the remainder of 2020.

The opening four events of the new season are due to be held this year, starting with back-to-back World Cups in Sigulda in Latvia on November 21 and 22 and November 28 and 29.

This is scheduled to be followed by a pair of events in Igls in Austria, on December 12 and 13 and December 19 and 20.

No four-man action would be possible in Sigulda at any time, as the Latvian track is not equipped for it.

The IBSF has also decided not to hold four-man in Igls to limit the number of athletes present amid the coronavirus pandemic.

Four-man will instead be contested in the second half of the season, which is due to begin in Winterberg in Germany on January 9 and 10.

St Moritz in Switzerland and Königssee in Germany are also due to host World Cups in 2021, before the season-closer on the 2022 Winter Olympic track in Beijing.

Germany is also scheduled to host the World Championships in Altenberg from February 5 to 14.

Sigulda and Igls will only host two-man, two-women, women's monobob and skeleton races.