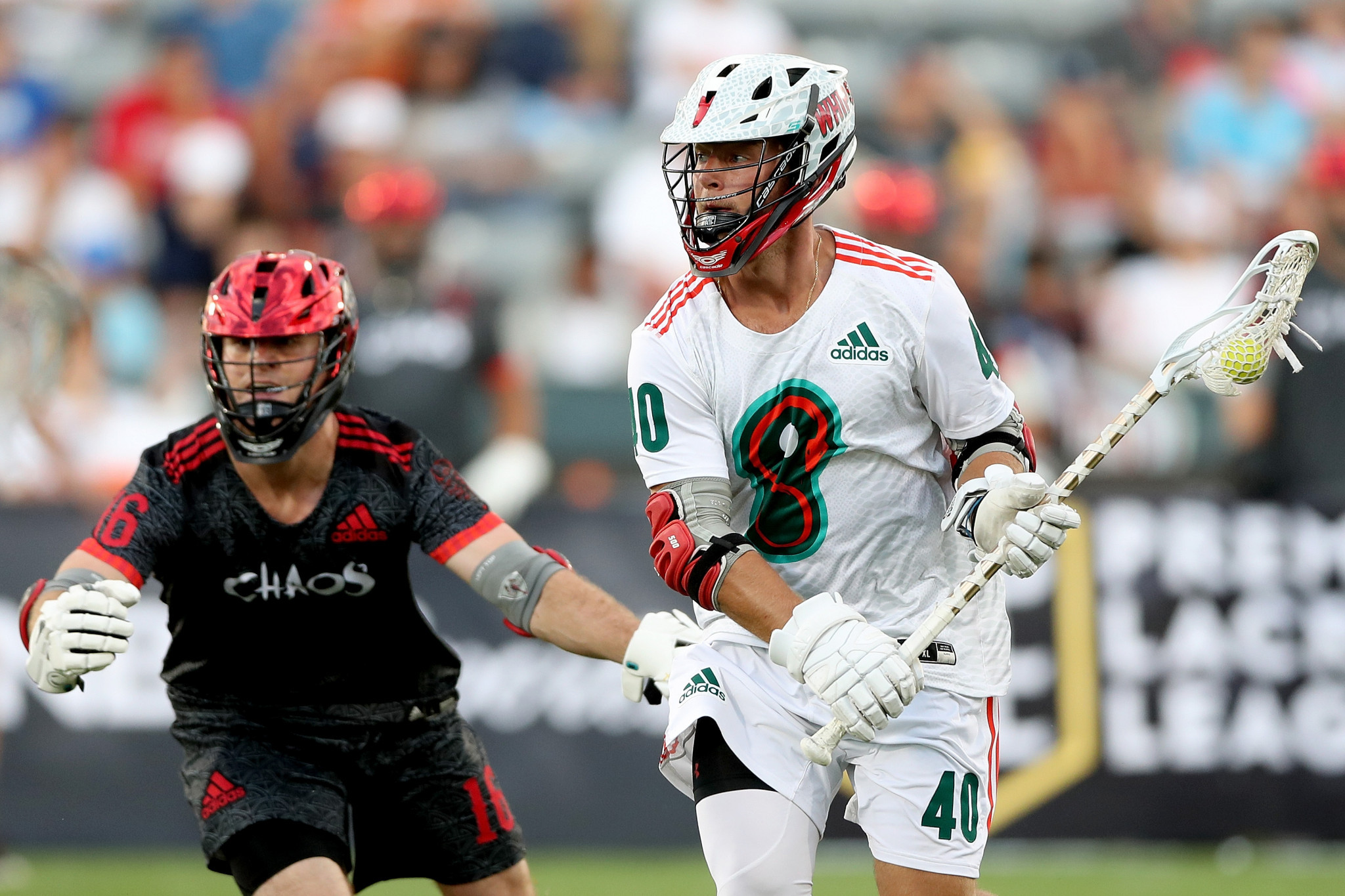 World Lacrosse has taken an important step to setting up a Hall of Fame with the aim of honouring, celebrating, preserving and sharing the outstanding accomplishments and contributions of those who have helped contribute to the sport.

A working group is to be chaired by the United States' Rick Mercurio, a former top college coach, to investigate how to launch the idea, first agreed in principle in July.

He will be responsible for presenting a package of recommendations to the World Lacrosse Board of Directors, including a proposed name for the Hall of Fame, its mission and values, its categories and induction and recognition.

The working group, which will consist of seven members, will also be asked to come up with a nominating criteria and process and a selection pathway.

Lacrosse's origins are as a tribal game played by the indigenous peoples of North America.

The game was extensively modified when Europeans colonised North America to create its current collegiate and professional form.

The sport has appeared twice on the Olympic programme, at St. Louis in 1904 and London 1908, when Canada won the gold medal each time.

It hopes to make another appearance in the Olympics at Los Angeles 2028.

"As our International Federation continues to grow, we have a responsibility to recognise and celebrate the accomplishments of individuals who have helped establish the standard of excellence in our game," said World Lacrosse President Sue Redfern.

"Our future is bright because of our unique and rich history, and it is right that we celebrate the accomplishments of those who have left a lasting and positive imprint on our game, and in so doing, inspire future generations."