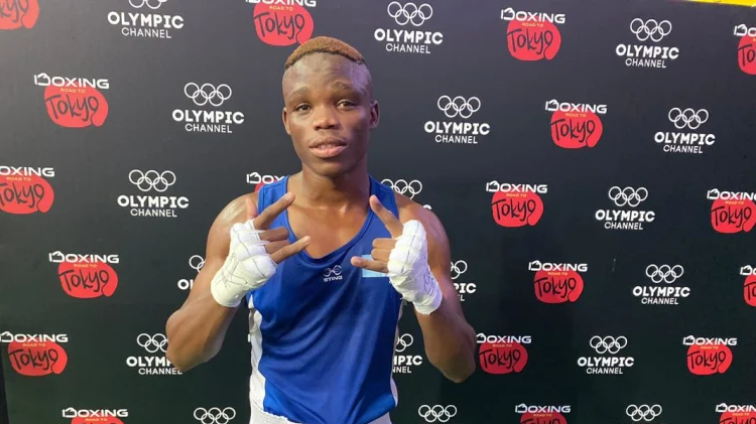 Maitewa died near his village in Molepolole in Botswana, 60 kilometres from the country's capital Gaborone.

The bantamweight last competed in February when he featured at the African qualifiers for the Tokyo 2020 Olympic Games in Senegal.

He reached the quarter-finals at the Dakar Arena, triumphing in his preliminary bout against Guinea Bissau's Junior Felix Mendes.

Although he ultimately missed out on a place at Tokyo 2020, it was hoped he could secure a spot through the world qualifiers in 2021 and become Botswana's first Olympic male boxer since Oteng Oteng at London 2012.

Compatriot Sadie Kenosi had already qualified for Tokyo 2020 at the event in Dakar.

Maitewa began competing for Botswana in 2016 and travelled to the Gold Coast 2018 Commonwealth Games as a sparring partner.

"He was so special to the team and was a clearly amongst Africa's young upcoming boxers that we were developing."

In recent months, Maitewa had suffered a series of severe headaches and was diagnosed with a brain tumor.

He was released from intensive care at the start of the month and transferred to a hospital in Molepolole.

Maitewa's condition was deemed to be stable, with Tlouetsile describing his death as a "shock".