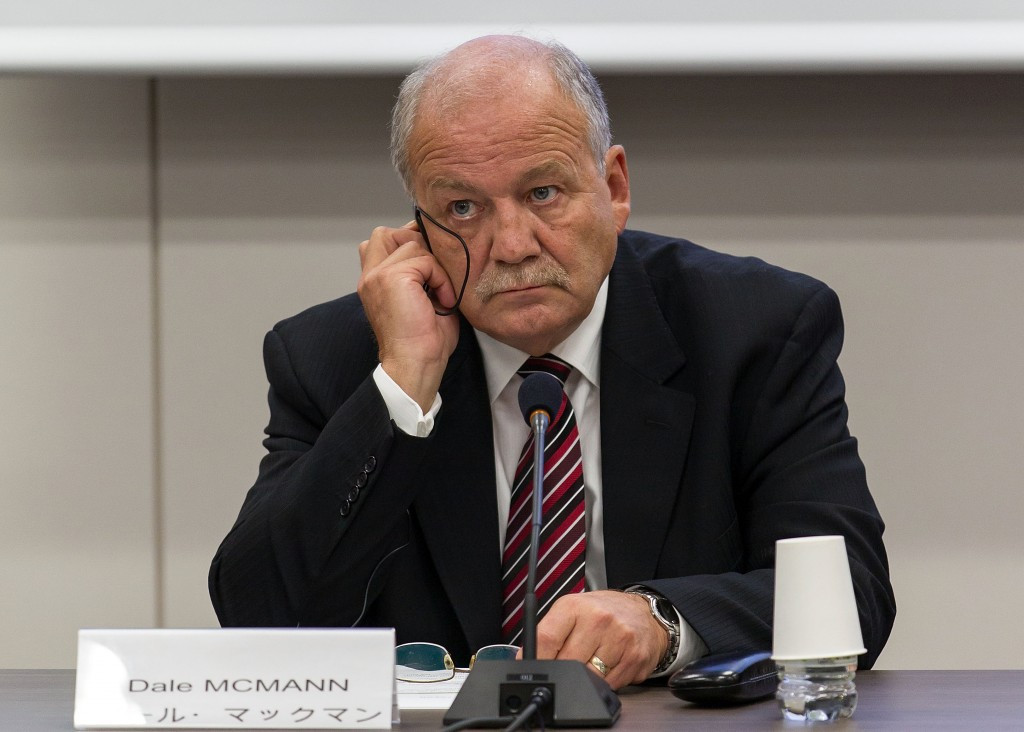 McMann also served as the WBSC Softball Division chairman from 2013 to 2017, and was pivotal to the merger between the international governing bodies of baseball and softball that now work together as the WBSC.

The WBSC Softball Hall of Fame honours members, athletes, coaches, umpires and administrators who have contributed to the sport.

There are currently 249 members in the WBSC Softball Hall of Fame, representing 38 countries and territories.

McMann previously served as the President of Softball British Columbia between 1986 and 1990 before moving to the same position at Softball Canada from 1990 to 2001.

He first joined the ISF in 1993 and served as North American vice-president until 2009 when he was elected as first vice-president.

McMann was then appointed President of the ISF in 2013 and was part of WBSC's official delegation that presented baseball and softball as part of the programme for the Tokyo 2020 Olympics.

The sports are both due to return at the postponed Games in Japan's capital next year, after they were axed following Beijing 2022.

In 2005, McMann was inducted into the WBSC Softball Hall of Fame himself.

During the 2019 WBSC Congress, he was awarded the WBSC Order of the Golden Diamond for his commitment to the development of baseball and softball, becoming the first recipient of this honour.