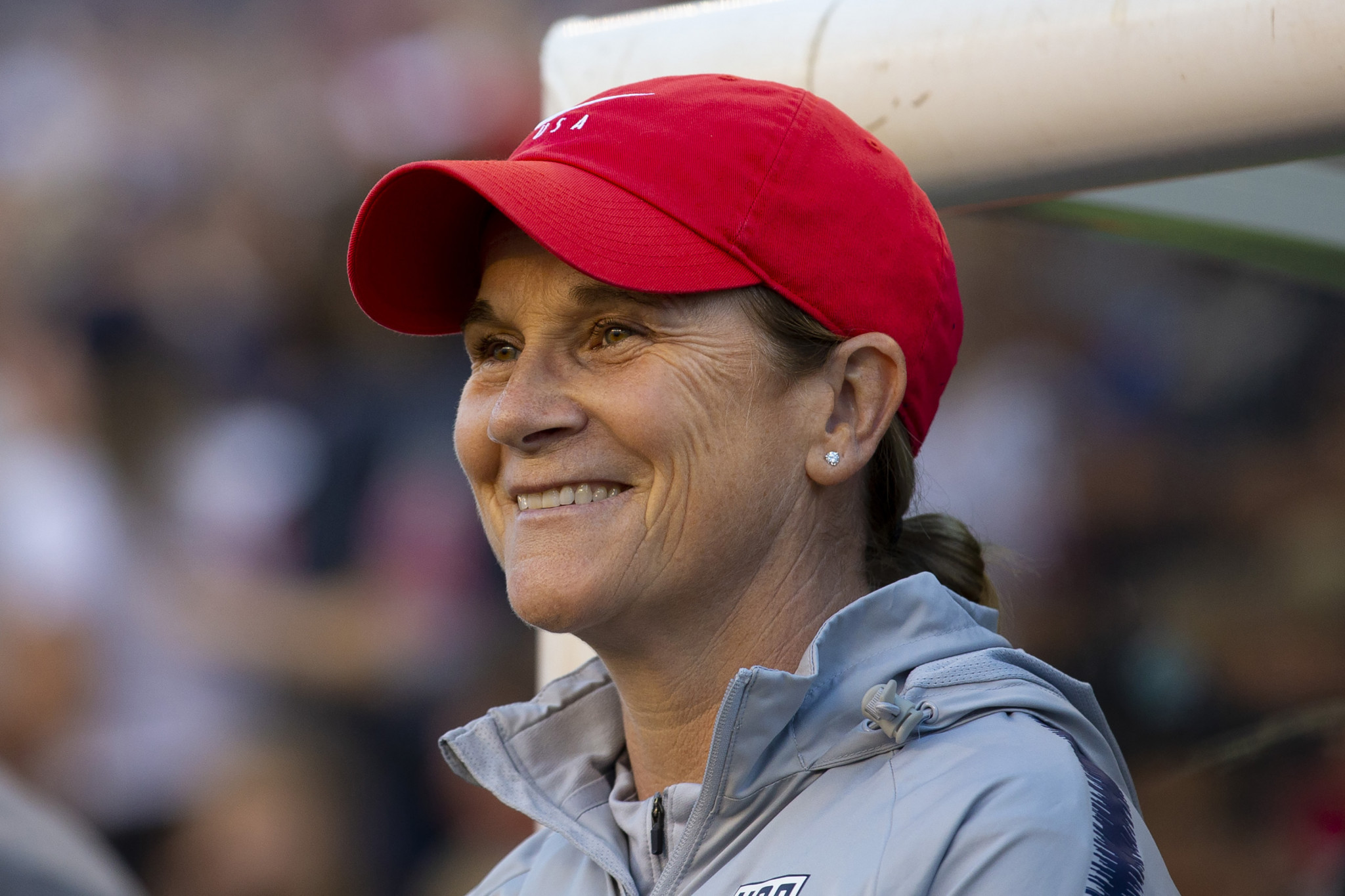 An ambition to become the dominant company in the lucrative football trading card and sticker market has led to The Topps Company appointing the United States’ two-time winning FIFA Women's World Cup coach Jill Ellis to its Board of Directors.

The 54-year-old, who led the US to consecutive World Cup victories in Canada in 2015 and France in 2019, will help The Topps Company to help them break into established markets and identify new opportunities, it is hoped.

"As the winningest coach in United States soccer history, Jill has demonstrated a unique ability to connect with people from diverse backgrounds, inspire excellence and execute on lofty goals with no margin for error," said Michael D. Eisner, the founder of the Tornante Company, which owns the The Topps Company.

Ellis was born in Portsmouth in England but did not begin playing football until her family moved to the US in 1981 because there was no organised matches for women in Britain at that time.

Eisner, the former chairman and chief executive of The Walt Disney Company, believes that Ellis has the contacts to help The Topps Company establish themselves in the global football market.

"Her skill set, experience and accomplishments in the global business of sport will be of immeasurable value for Topps," he said.

Football cards were first produced in 1898 by the Marcus & Company Tobacco in Manchester in England.

The set consisted of over 100 cards and was issued under the title of “Club Colours”.

They featured illustrated images of players on the front of the card, and a tobacco advertisement on the back of the card.

Many other cigarette companies quickly created their own series.

In 1951 Topps created the first modern day sports trading card set and has continued to be the industry leader in baseball.

Until 2019, Topps had the Premier League contract.

Since 2015 it has produced stickers and trading cards for the UEFA Champions League.

Topps also currently produces a variety of sets for the Bundesliga in Germany and Major League Soccer in the US.

The dominant force in the football market, however, is the Italian company Panini.

Forming a partnership with FIFA for half-a-century, Panini published its first FIFA World Cup sticker album for the 1970 World Cup in Mexico City.

Since then, collecting and trading stickers and cards has become part of the World Cup experience.

Panini now produce cards for several of the top European competitions, including the Premier League in England, which they won off Topps at the start of last season.

They also produce cards for La Liga in Spain and Serie A in Italy.

The hope is that Ellis can help bolster Topps’ football credentials to expand into a lucrative market.

"Jill is a globally-respected, proven leader whose significant experience, knowledge and connections will help us expand our international football portfolio," Andy Redman, the chairman of The Topps Company, said.

"We are proud to welcome this world champion to our team."

Ellis stepped down as coach of the US women’s team following their triumph in 2019 and claims to be excited by her new role.

"Topps products are a source of passion, unlocking creativity for people around the world through a shared love of sport and entertainment," she said.

"I am grateful to Topps for this opportunity and am excited to help the beloved company continue to win in global football and beyond."