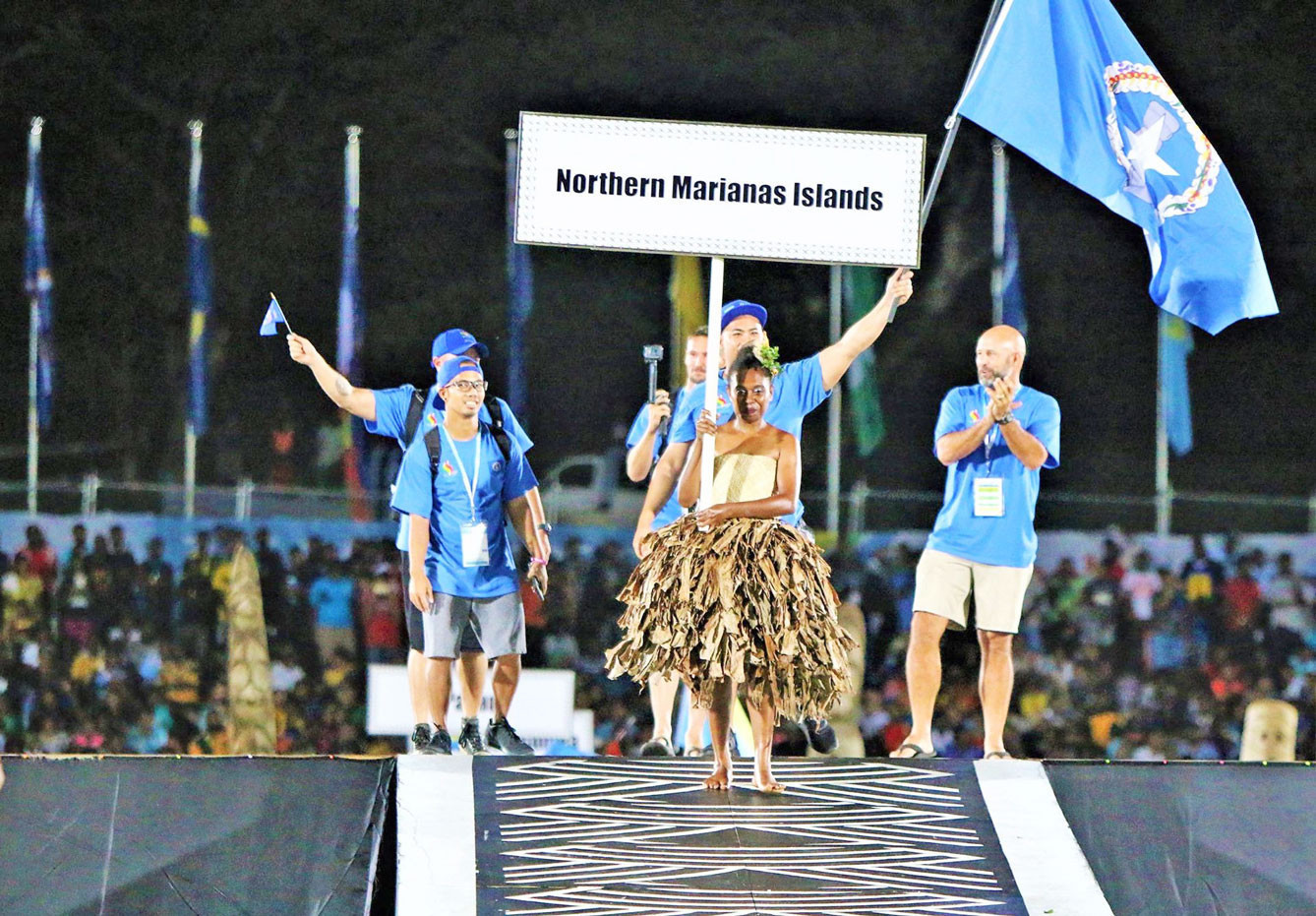 New dates for the Pacific Mini Games which avoid a clash with the postponed Tokyo 2020 Olympics have been confirmed.

The Northern Mariana Islands (CNMI) had been due to host the next edition of the Pacific Mini Games in June 2021, but following the postponement of the Olympics until 2021 and the ongoing coronavirus pandemic, Governor Ralph Torres, the Northern Marianas Sports Association and the Pacific Games Council (PGC) have agreed to delay the event by a full year.

It had been hoped the event could be moved to December 2021, however that was not possible as it would be term-time in the CNMI and school infrastructure will be needed during the Games.

"I wish to personally thank Governor Torres for his continued support for the CNMI hosting their first-ever Pacific Mini Games in 2022, despite the economic and health challenges posed by the pandemic," said PGC President Vidhya Lakhan.

"The Pacific Games Associations stand ready to support these Games in 2022 and we all wish the CNMI the best of luck as it deals with the challenges we are all facing at this time."

Saipan, the largest island of the CNMI, is set to host the event in 2022.