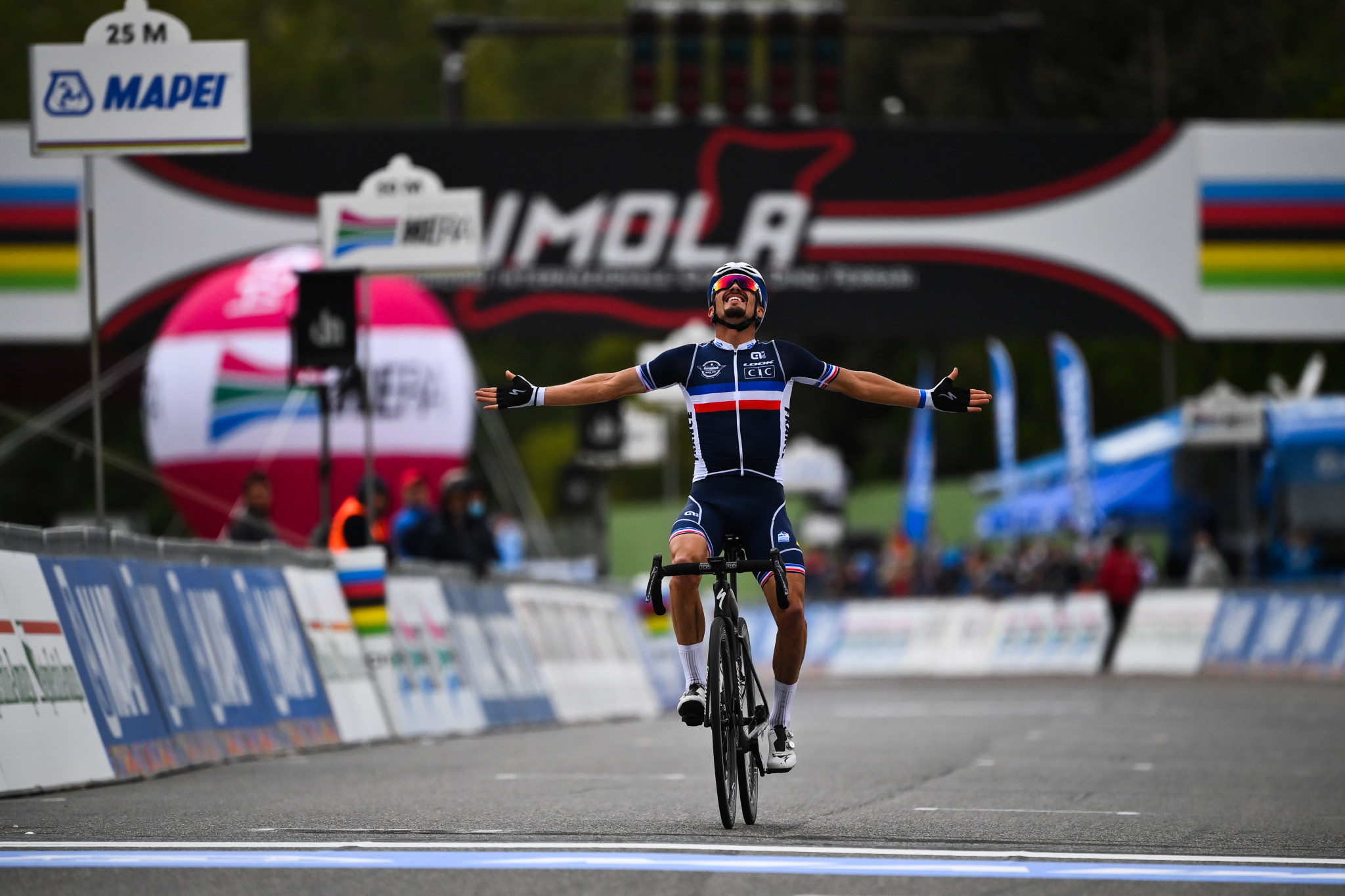 World champions Julian Alaphilippe of France and Anna Van Der Breggen of the Netherlands lead the fields for the men's and women's editions of the Tour of Flanders in Belgium tomorrow.

The men's edition of the annual one-day road race, delayed from its traditional spring slot due to the coronavirus pandemic, is set to feature 247 riders from 25 teams racing over 243.3 kilometres.

Other riders who will fancy their chances of success in the race known as De Ronde include Belgian Wout Van Aert of Jumbo Visma who has enjoyed some impressive wins since cycling's resumption following the coronavirus shutdown.

Meanwhile, the women's edition of the one-day race is set to feature 206 riders from 20 teams racing over 135.6 kilometres.

Fellow Dutch riders Amy Pieters and Chantal van den Broek- Blaak, twice third in the Tour of Flanders in the past, are among those supporting Van Der Breggen.

Team Sunweb also boast a former champion in their ranks in American Coryn Rivera while another former winner, Dutch veteran Marianne Vos lines up for CCC-Liv.

The field also features two current national champions who will hope to add another prestigious title to their rolls of honour in the form of Belgium's Lotte Kopecky representing Lotto-Soudal and Germany's Lisa Brennauer representing Ceratizit-WNT Pro Cycling.