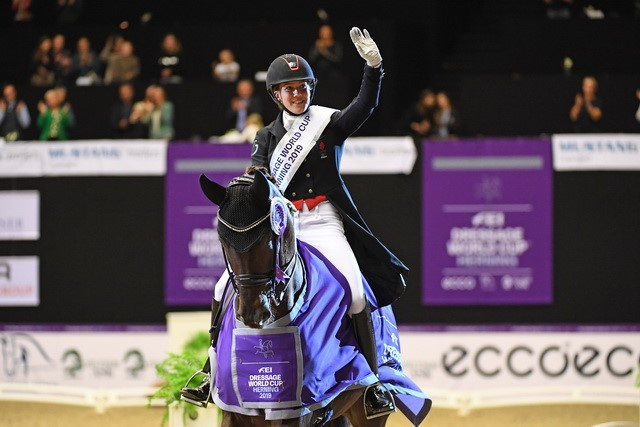 A high quality field has been assembled for the start of the International Equestrian Federation (FEI) Dressage World Cup season in Vilhelmsborg in Denmark.

The event was originally due to take place in Herning but owing to the coronavirus pandemic it has been relocated to Vilhelmsborg, which last hosted the FEI Dressage World Cup Final in 2001.

Isabell Werth finished second that day behind Ulla Salzgeber and the German returns to the scene of her success that day chasing her sixth FEI Dressage World Cup title.

Host nation Denmark are sending a strong team to this event on home soil with Cathrine Dufour fancied to do well on 10-year-old gelding Bohemian.

A @CathrineDufour & Bohemian show is one we can't wait to see. With their stage on home soil & eyes on the prize, the FEI Dressage World Cup will set off with a bang! 🎉

They're a pair to watch. Find out why! 👉https://t.co/zIATYoQBpA pic.twitter.com/q8fm6Ht3rk

The pair teamed up successfully during the Danish legs of last year's Dressage World Cup season in both the Grand Prix and Freestyle competitions.

Three other nations will be competing at the event with Finland being represented by Emma Kanerva and Dambacu NL.