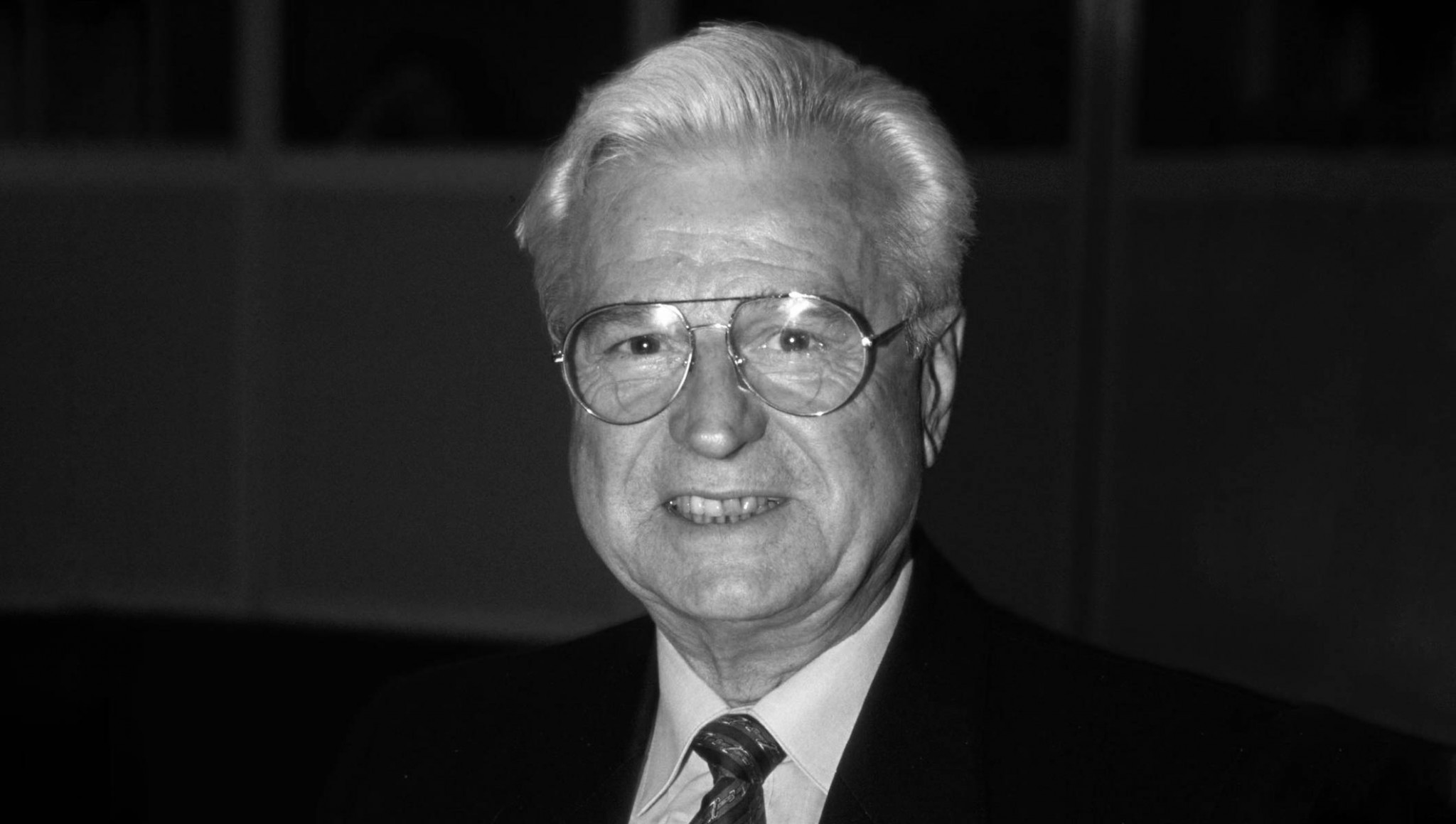 Heinze first ventured into sports administration in 1954 as deputy chairman of the State Committee for Physical Culture and Sport in the former German Democratic Republic (GDR).

He then served in a number of other organisations, including as a referee for the International Basketball Federation (FIBA) from 1952 to 1956.

As well as holding roles within basketball in the GDR, Heinze also joined the FIBA Financial Commission from 1956 to 1960 and was a vice-president of the FIBA Commission for International Organisation from 1964 to 1972.

His second stint as vice-president followed his 1981 entry into the IOC, where he served on several Commissions as an IOC member.

"Günther Heinze was a very engaged IOC Member for many years, whom I got to know during my time in the IOC Athletes’ Commission," Bach said in a statement.

"Up to his death he followed developments in the Olympic Movement in a very interested and positive way.

"It was widely appreciated how he paved the way for the reorganisation of sport in Germany after the reunification in 1990 by offering his resignation as an IOC Member."

Other sports administration engagements included roles as the vice-president of the Sports and Gymnastics Union of the GDR for international relations from 1957 to 1989 and member of the Presidium of the Volleyball Association of the GDR from 1970 to 1984.

Heinze’s international activities were not restricted to sports.

The Olympic flag is to be flown at half mast at Olympic House in Lausanne as a mark of respect.