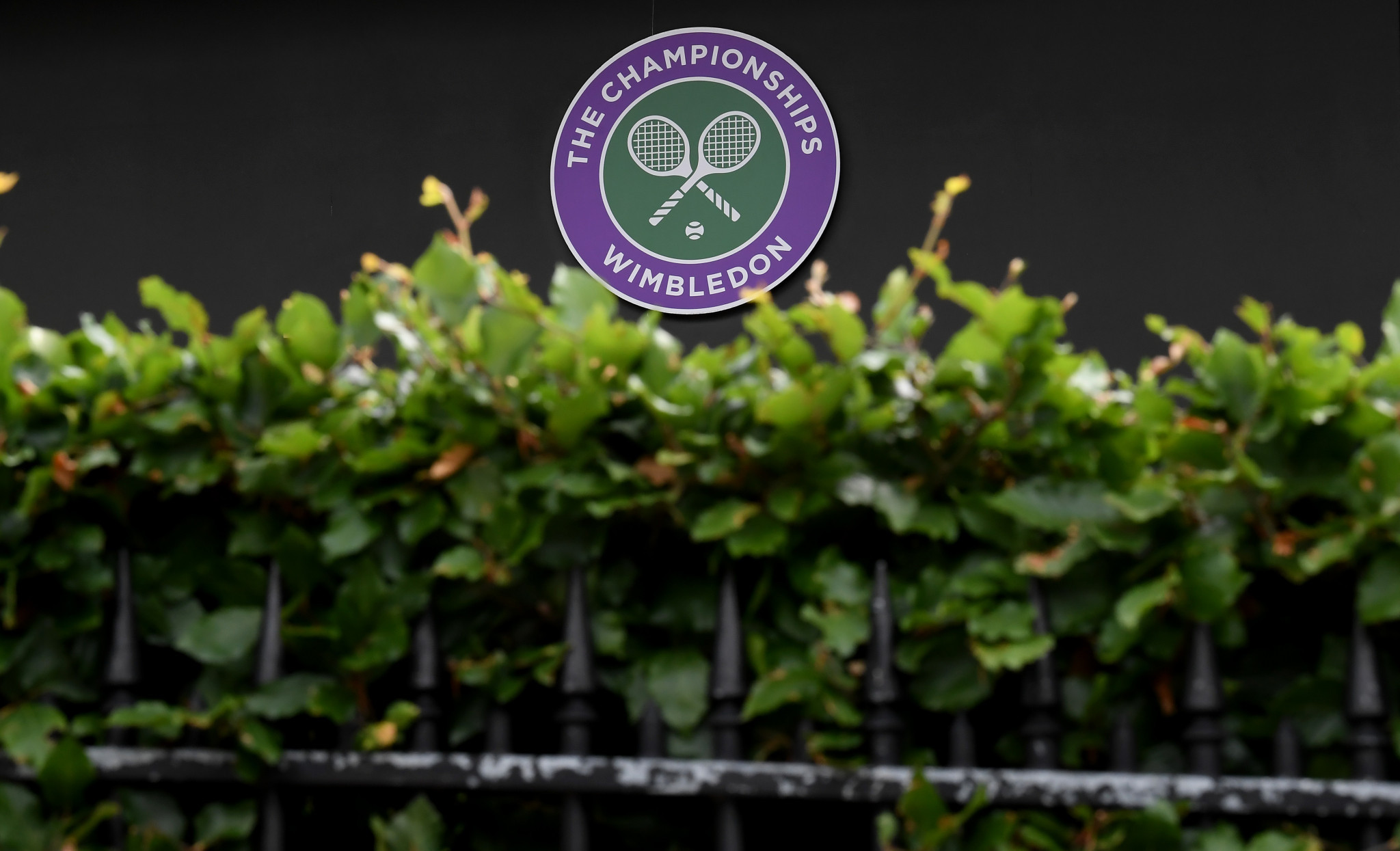 The All England Lawn Tennis Club (AELTC) is planning for three different scenarios for Wimbledon in 2021, including the possibility of holding the tournament behind closed doors.

This year’s Championships were cancelled for the first time since the Second World War due to the coronavirus pandemic.

The AELTC has said holding the tournament next year is its top priority.

The AELTC is evaluating the operational scenarios which could see the tournament held with a full capacity, a reduced capacity, or behind closed doors.

Organisers say the priority will be ensuring the health and safety of guests, staff and players, with the AELTC saying it is working closely with the relevant Government and public health authorities to understand the varying challenges and opportunities presented by the ongoing coronavirus pandemic.

The AELTC said it will engage with the player community and the Association of Tennis Professionals (ATP), Women’s Tennis Association (WTA) and International Tennis Federation (ITF).

Jamie Baker will support chief executive Sally Bolton by taking on the role of head of professional tennis and tournament director, having been the head of tennis relations at the AELTC since 2018.

Baker will lead on all tennis matters relating to Wimbledon and qualifying on behalf of the AELTC, working closely with Bolton and the Professional Tennis Committee, chaired by Tim Henman.

"Staging The Championships in 2021 is our number one priority and we are actively engaged in scenario planning in order to deliver on that priority," Bolton said.

"We recognise how important the player communities are to the delivery of a COVID-secure Championships, and I am delighted to have Jamie Baker’s support in his expanded role as Head of Professional Tennis and Tournament Director.

"I would also like to thank the government and public health authorities for their ongoing advice which will continue to be invaluable as The Championships 2021 draws closer.

"At the same time, we are delighted to demonstrate confidence in Wimbledon with the renewal of several partnerships across our commercial programme which play a significant contribution to the successful staging of The Championships both in 2021 and in the future."

The AELTC received an insurance payout over the cancellation of this year’s event, but he organisation acknowledged previously that the coverage would not be available for 2021.

Both the US and French Open tournaments were held this year under a series of restrictions.

The US Open took place behind closed doors in New York last month, while the French Open saw 1,000 fans permitted to attend each day.

The Australian Open was the only Grand Slam event to be unaffected by the coronavirus pandemic this year.

Organisers last month acknowledged the tournament, scheduled for January 18 to 31 in 2021, will likely see limited attendance of spectators.

Australian Open tournament director Craig Tiley has suggested that the tournament would not be able to take place under current Government restrictions.

Current rules in Melbourne require that anyone arriving in Australia from overseas must quarantine for 14 days at a hotel before being able to go out.

Tiley hopes an exemption can be made for players, enabling them to visit practice courts to train.

"If a player has to quarantine and be stuck in a hotel for two weeks just before their season, the Australian Open won’t happen," Tiley told the Australian Associated Press.

"You can’t ask players to quarantine for two weeks and then step out and be ready to play a Grand Slam.

"We completely accept that everyone coming from overseas has got to have two weeks in quarantine.

"What we are negotiating, or what we’re trying to have an agreement on, is that we set up a quarantine environment where they can train and go between the hotel and the courts in those two weeks."