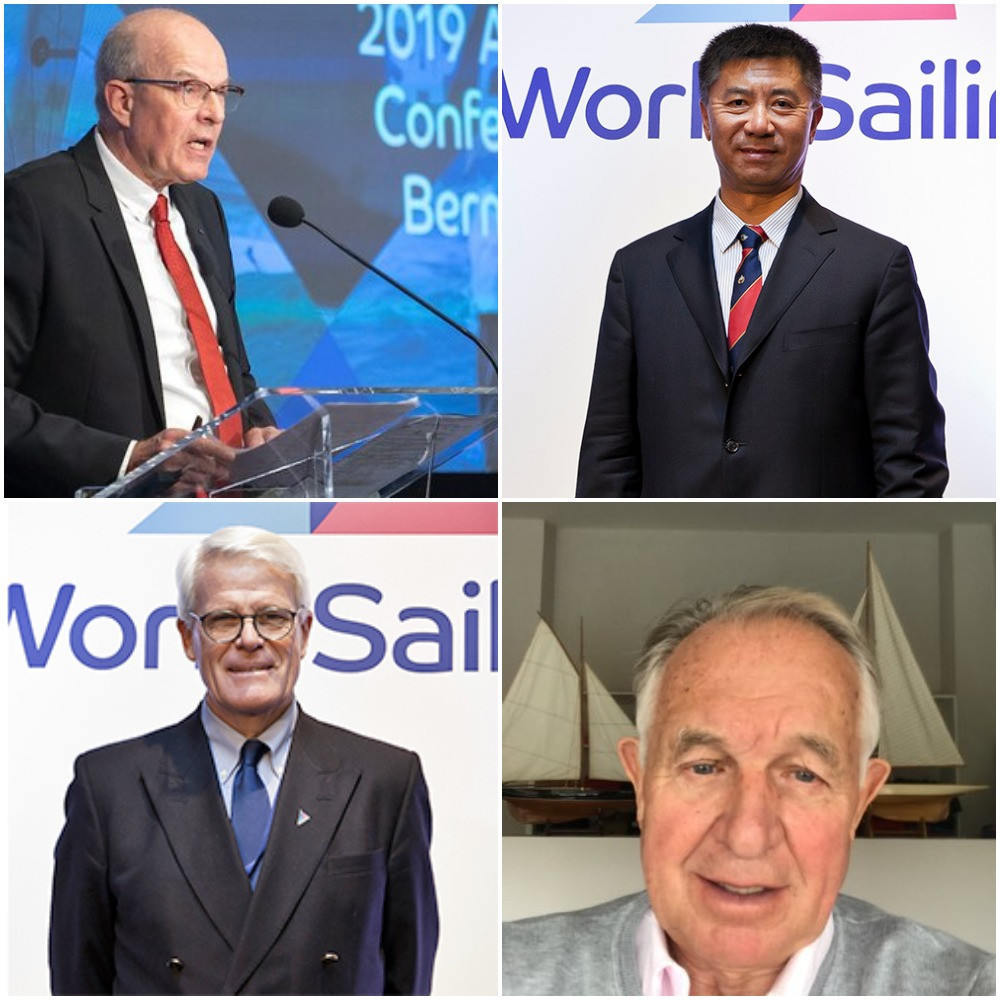 A record number of votes, 127, have been cast in the first round of voting in World Sailing's Presidential election.

One early rumour circulating this evening was that a second round would see a run-off between the incumbent Andersen and China’s Li.

This could not, however, be confirmed, with World Sailing saying that the Election Committee was running the process along with the well-known accounting firm KPMG.

The intention was to announce "next steps" on Sunday (October 18), World Sailing said.

Any run-off is scheduled to take place next week, between October 20 and 23.

World Sailing's Elections Committee reported this evening, after the first round of voting closed, that 127 votes had been cast by Member National Associations (MNAs), an all-time high and an increase of 27 on the previous election in 2016.

A one-country, one-vote system is being used for the election, which is being held virtually due to the coronavirus pandemic.

Speaking after the closure of voting, chair of the Elections Committee Phil Cotton said: "Our procedure means as of now neither the Election Committee nor anyone else in World Sailing has any idea of the results.

"What we have had confirmed by the independent scrutineer is the number of MNAs which participated is at an all-time high, with a total of 127 verified votes received from MNA’s across the globe.

"The Election Committee will now proceed to count the votes this weekend and KPMG will scrutineer that we have followed our voting process. We intend to make an announcement on Sunday about any next steps."

The build-up to the vote was dogged by controversy, with ethical concerns raised by the International Olympic Committee (IOC) over two of the candidates, Andersen and Perry, made public, World Sailing criticising a senior IOC official for interfering in the election and an ethics complaint being filed by Andersen, in which the Dane accused some within World Sailing of launching a coup to remove him as President.

The winner is scheduled to be announced at a virtual conference on November 1, likely to take place before the organisation's Annual General Meeting, scheduled on the same date.