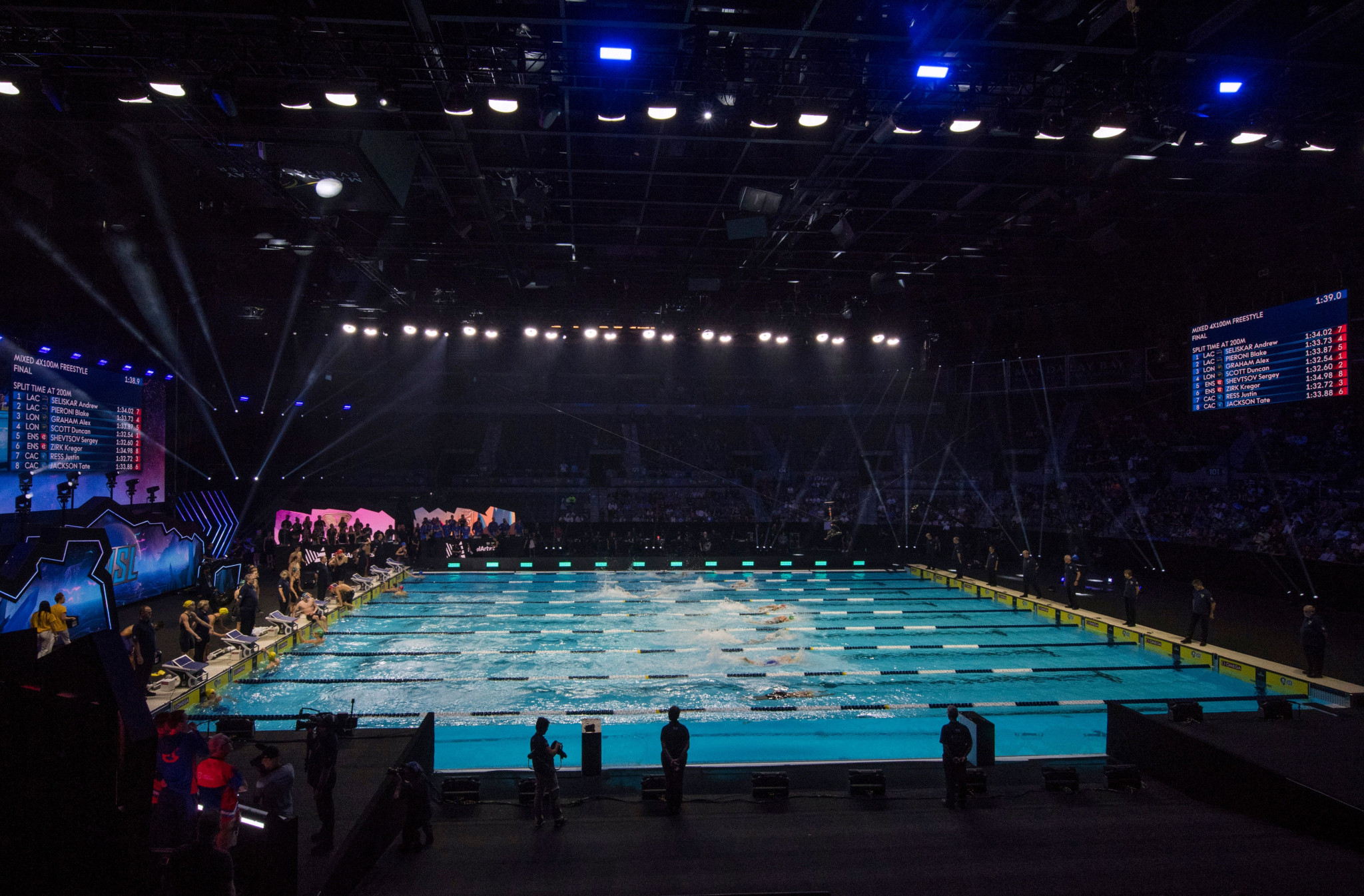 The International Swimming League (ISL) is set to return tomorrow with a revamped format and a five-week schedule in Budapest.

More than 300 swimmers, drawn from nearly 50 countries, will compete across 10 teams for the second ISL season.

All swimmers, coaches and entourages were tested before entering the bubble.

Anyone who tests positive will have to quarantine and follow strict rules for self-isolation.

The Toronto Titans and Tokyo Frog Kings, both making their ISL debuts, are due to arrive on Monday (October 19).

Each club has a roster of 36 athletes, 18 male and 18 female, with competition set to run until November 22.

"To organise this competition was not easy," said ISL founder and chairman Konstantin Grigorishin.

"This is part of our job - we have to survive and do our best to organise competitions like this.

"Our job is to minimise the number of cases and create the best medical protocols to take care of swimmers and protect them from this infection, and the team is working hard on that."

A revamped format will be used for the second ISL season.

Every match is set to feature 39 races, including 32 individual, five team relays and two skin races.

Points will be awarded on a sliding scale, with the winner earning nine points.

Points are doubled in relays and awarded after each of the three skin race heats.

Two swimmers from each club will take part in each race, with their combined points tally going towards the total result for their club.

The team with the highest number of points from the 39 races wins the match.

In the regular competition, clubs earn points for finishing in the top four of each race.

The ISL has added 100 individual medley races for men and women, with the winners of the medley relays able to choose the stroke for the skins race.

These are a series of back-to-back 50-metre freestyle races operating on a knockout basis until just two swimmers remain to contest a final race.

Unlike the 2019 season, points are awarded after each of the heats, with 14 points offered for the winner of the last leg of a skins race.

Grigorishin claimed the new format made the competition "more intense and more unpredictable with more intrigue and excitement."

Subsequently, he was unable to choose a favourite to take the overall title.

"The beauty of sport is unpredictability and intrigue," he said.

"I think the ISL format gives a lot of unpredictability.

"You can lose all the races but win the match."