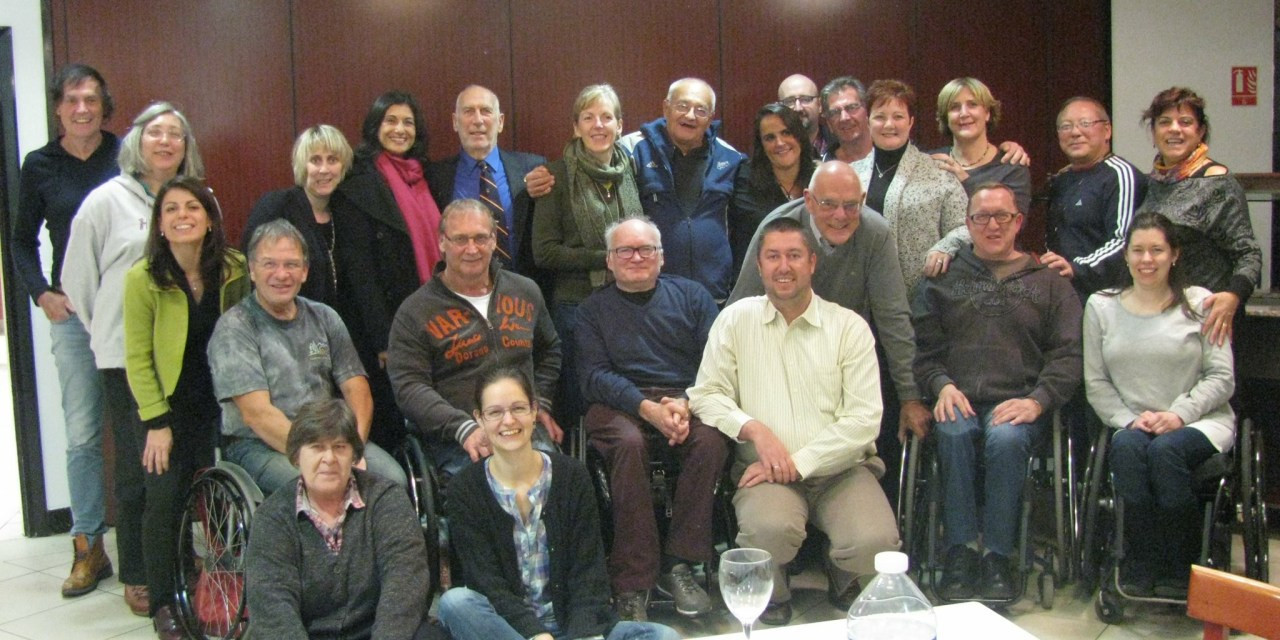 The International Wheelchair Basketball Federation (IWBF) has paid tribute to international classifier Hans Vorsteveld, who has died at the age of 83.

He served as part of the IWBF classification panel for the first time at the 1979 Men's Gold Cup event at Tampa in Florida.

The Dutchman then worked as a classifier at both the Seoul 1988 and Barcelona 1992 Paralympic Games, as well as the 1990 Gold Cup.

"Hans was a very tough and important rock in our federation, but his easy-going attitude allowed him to be respected and get on with everyone," said Kucera.

"His engagement with developing nations across Europe, especially Armenia with the Red Cross, as well as his contribution to the IWBF Classification Commission will be missed a lot – especially in our current times.

"He was a wonderful man and I am very touched to have known him.

"One of my dearest memories was following a classification workshop in Lithuania, where we were sitting in a car and singing with him, and from a choir leader he may not have been the best singer, but he was most certainly enthusiastic about it."

A mentor, colleague, but most importantly friend to a vast amount of people in the wheelchair basketball community.

Vorsteveld also worked in wheelchair basketball as a team and rehabilitation doctor.

The IWBF said until his passing, he was still very active within wheelchair basketball classification at an international level as a member of the IWBF Eligibility Assessment Panels (EAP) for minimal disability applications.

He was also part of the EAP's ongoing classification reassessments.

"Hans was a rehabilitation doctor at the rehabilitation centre at Roessingh in Enschede," said Gertjan van der Linden, the women's national coach of The Netherlands.

"He wanted everyone with disabilities to take up sports, especially wheelchair basketball, because it enriches your life.

"Hans has contributed to our global classification system to ensure that you can play wheelchair basketball with any disability – he always advocated that.

"Even after his retirement he was still busy with our sport day and night."