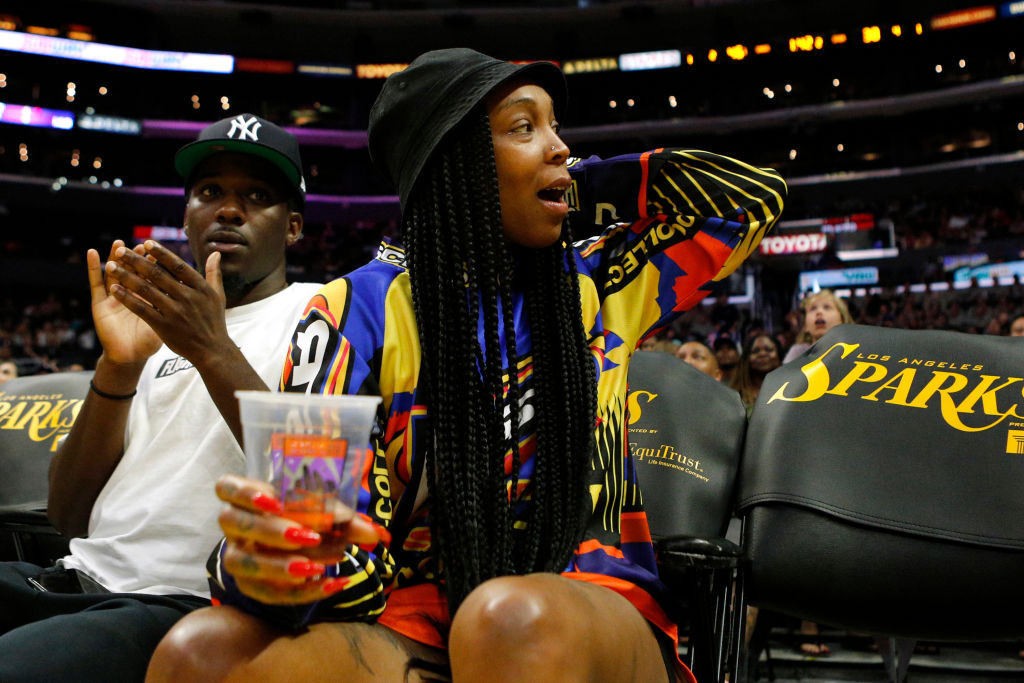 Olympic basketball gold medallist Cappie Pondexter was arrested on suspicion of battery, police said after concerns about her whereabouts.

The former Women's National Basketball Association player reportedly went missing after being released but has since been found, according to her agent Charles Walton.

Los Angeles Police Department officer Mike Chan said she was released on her own recognisance, meaning she did not need to post bail.

Pondexter, a member of the United States women's team which won the gold medal at the 2008 Olympic Games in Beijing, had been arrested following a citizen's arrest.

No further details regarding the allegations against the 37-year-old have been released.

ESPN reported Pondexter had refused to identify herself when she was arrested and had been called "Jane Doe" by police before she was released from their custody last week.

"Thank you everyone for your thoughts and prayers," Walton wrote on Instagram.

"We are blessed to say that Cappie Pondexter has been located.

"It has been an extremely long week for us all.

"Her family and friends ask that their privacy be respected at this time."

Pondexter, a point guard and two-time WNBA champion who last played in the league for Indiana Fever in 2018, was previously arrested on suspicion of public drunkenness in Beverly Hills in 2019.

She spent 13 seasons in the league and represented Chicago, Los Angeles, New York and Phoenix.