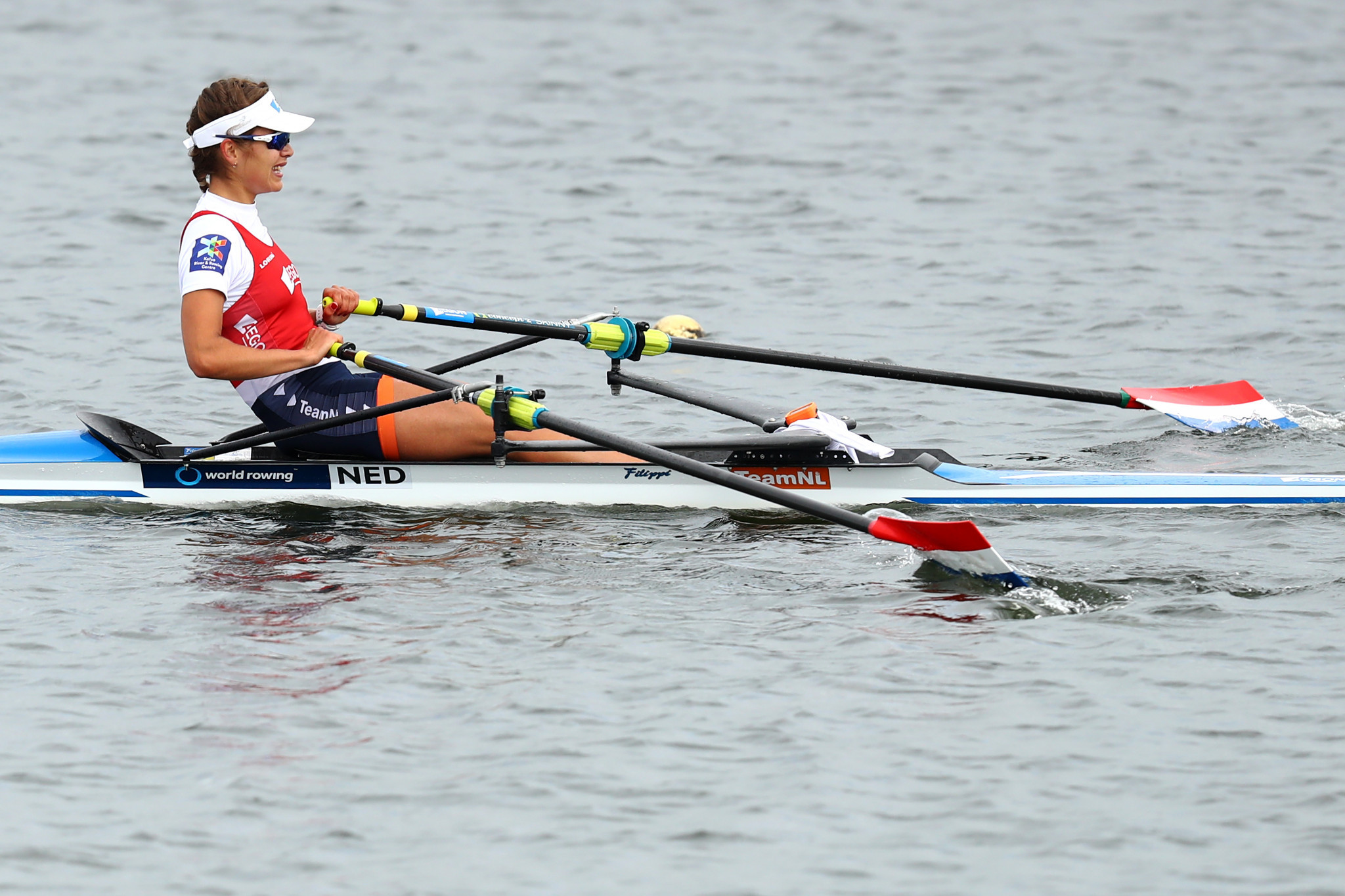 The Netherlands topped the medals table at the European Rowing Championships with seven golds on an impressive final day in Polish city Poznan.

Martine Veldhuis got the ball rolling for the Dutch rowers by winning the women's lightweight single sculls in 7min 48.95sec as Sofia Meakin of Switzerland and Italian Paola Piazzolla settled for silver and bronze respectively.

"We didn’t have any expectations other than how we wanted to execute our race," Youssifou said.

"After the heats we felt like we could push more.

"We gave it absolutely everything today and it just happened to be enough for the gold."

Wieten added: "Our heat was good, so we knew we had good speed.

"We just wanted to focus on our race today.

"Our first half was good, but the second not as much, but obviously we are still very pleased with the result."

"This is a great feeling," said Tudosa.

"Today we just made sure we raced our race. We expected a good race but to win gold is a dream come true."

Norway’s Kristoffer Brun was crowned European champion when he won the lightweight men’s single sculls in 06:58.75.