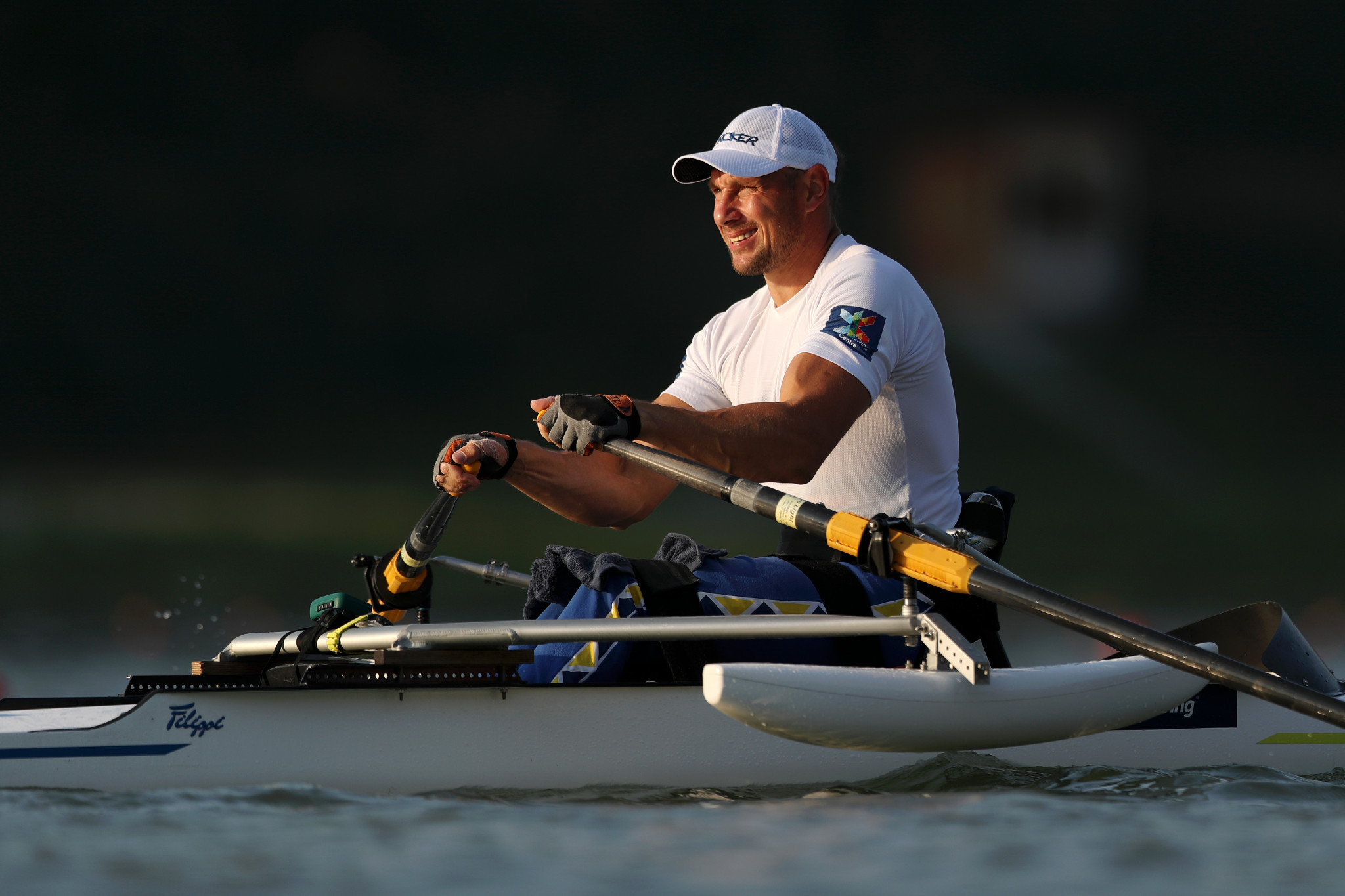 Roman Polianskyi has added a European Rowing Championships title to his Paralympic and world crowns with victory in Polish city Poznan.

The Ukrainian, who won gold at Rio 2016 and was crowned world champion in Austria last year, experienced European joy when he won the PR1 men’s single sculls final in 9min 34.54sec.

They defeated Svitlana Bohuslavska and Iaroslav Koiuda of Ukraine, who came home in 08:26.55, and Polish duo Jolanta Majka and Michel Gadowski, who crossed the line in 08.29.03.