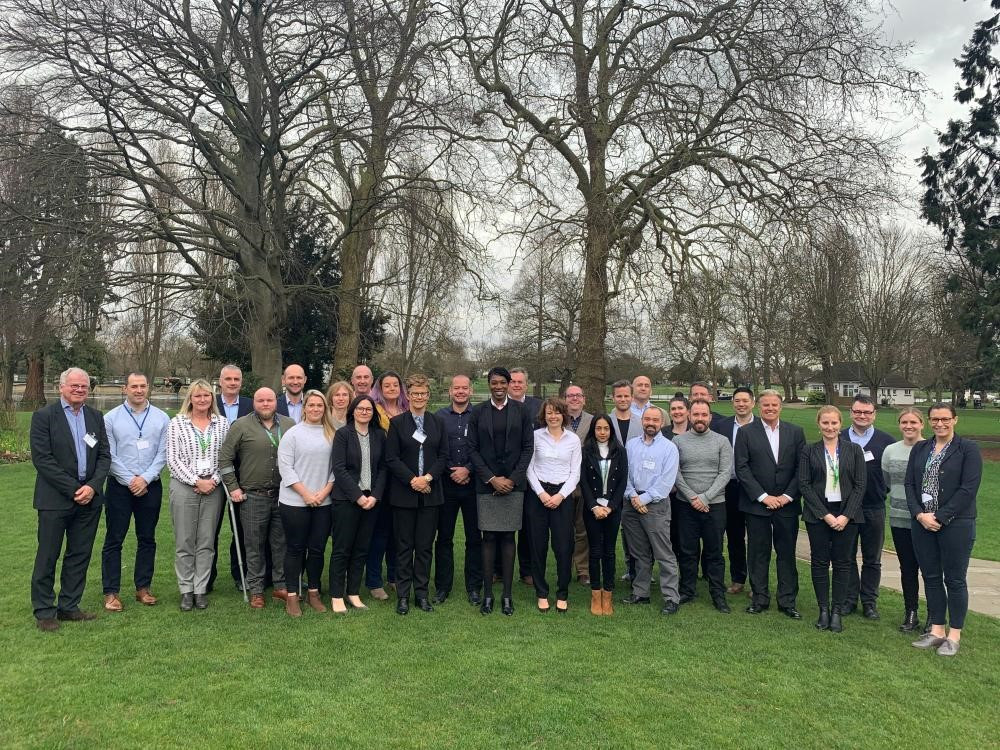 World Rugby has approved updated guidelines regarding participation of transgender people in sport; and have recommended that transgender women should not play women's contact rugby.

Its decision comes after a review deemed allowing trans women to compete in women's rugby could lead to injuries due to "physiological differences".

However, it does allow transgender men to compete in men's rugby.

"As with many other sports, the physiological differences between males and females necessitate dedicated men's and women's contact rugby categories for safety and performance reasons," said a World Rugby statement.

"Given the best available evidence for the effects of testosterone reduction on these physical attributes for transgender women, it was concluded that safety and fairness cannot presently be assured for women competing against transwomen in contact rugby.

"As a result, the new guidelines do not recommend that transwomen play women's contact rugby on safety grounds at the elite and international level of the game where size, strength, power and speed are crucial for both risk and performance, but do not preclude national unions from flexibility in their application of their guidelines at the domestic/community level of the game."

World Rugby also promised it would be open to any new evidence brought forward on the subject.

A Working Group to investigate the topic was chaired by Araba Chintoh, a qualified doctor and former member of Rugby Canada’s Board of Directors, who played for Canada at the Women’s Rugby World Cup in 2002.

World Rugby have just released their 'transgender guidance' and suffice to say, it's not good news for trans peoplehttps://t.co/CDq9SQNcdE pic.twitter.com/EpOztbKPtD

"This has been a complex and emotive process, but a necessary one," Chintoh said.

"We set out to determine whether it would be possible to maintain inclusion in contact rugby based on the available research and evidence and rugby's unique context of combining strength, power, speed and endurance in a physical, collision environment.

"As we progressed through a comprehensive and inclusive review, it became clear that there are compelling evidenced safety considerations which we simply cannot ignore.

"Unions will be able to exercise flexibility on a case-by-case basis at the community level of the game, for which the unions are responsible, while World Rugby will continue to prioritise inclusion strategies to ensure that the trans community remain an active, welcome and important member of the rugby family."

However, the decision has not been welcomed by some lesbian, gay, bisexual and transgender (LGBT+) groups including the charity Stonewall who admitted it was "deeply disappointed" with the decision.

"The proposals were based on hypothetical data modelling that has little relevance to the questions of fairness and safety in rugby that the policy review sought to address," said Stonewall chief executive Nancy Kelley.

"Important policies like this should be based on robust, relevant evidence and work closely with trans people playing in the sport."