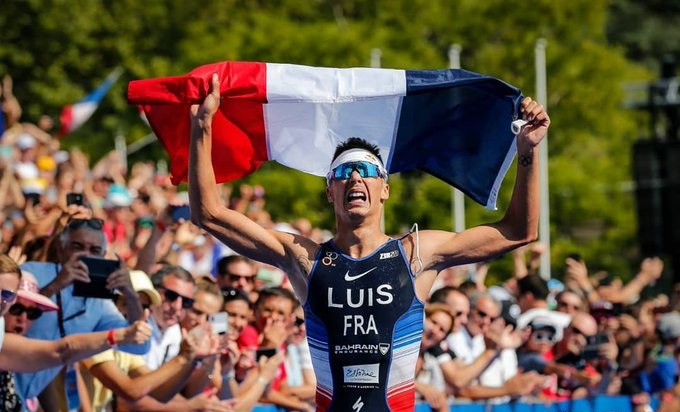 A Triathlon World Cup is set to take place in Arzachena in Italy on a new course, with some of the biggest names in the sport set to compete.

In a sprint-distance race on the island of Sardinia, a 750-metre swim will start the event ahead of a 20-kilometre bike ride with one major climb and descent on each of three laps.

A two-lap run covering 5km also begins with a climb before gradually descending and finishing up in the Parco Riva Azzurra.

Zafares enter the women's race having not been on top form since international competition resumed.

The American finished fifth at the World Triathlon Series in Hamburg and followed it up with an 11th-place finish in the Karlovy Vary World Cup last month.

Duffy won that race in the Czech Republic.

In the men's race, Luis will look to make it three wins from three since returning from the coronavirus-enforced break.

He will likely face a stern challenge from Brownlee, one of the only triathletes to keep the Frenchman honest in Germany.

South Africans Henri Schoeman and Richard Murray are big threats on the swim and the run respectively and, if the chips fall in their favour, they could challenge for the medals.

Schoeman is racing for the first time in 2020.

Norway's Kristian Blummenfelt could feature after missing Karlovy Vary due to illness and demonstrated serious promise at the Mixed Relay World Championships in Hamburg.

Both the men's and women's races are scheduled for tomorrow.