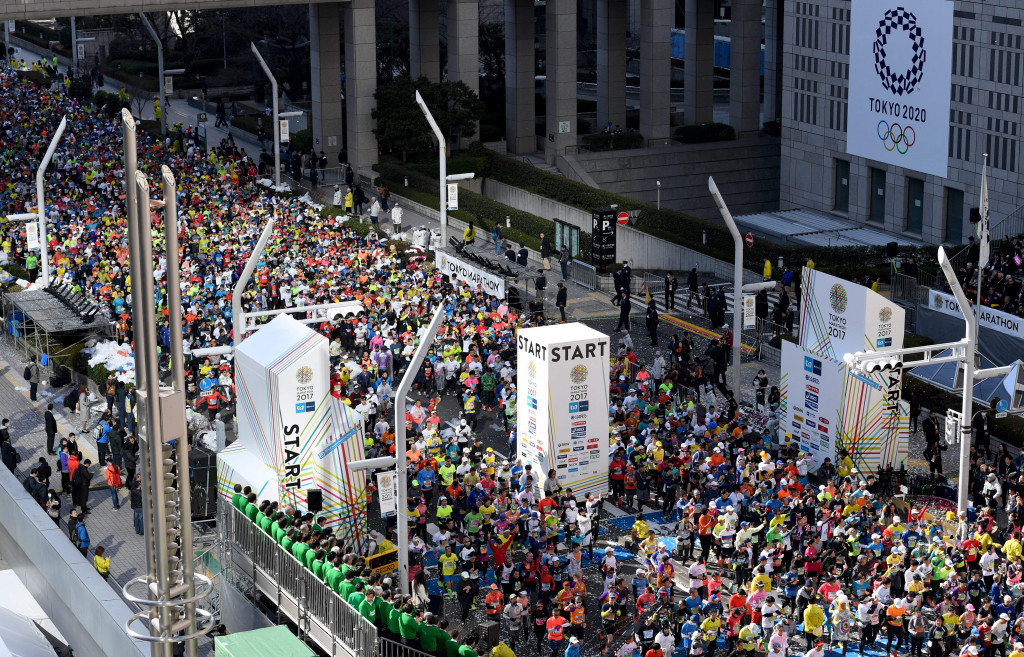 The 2021 Tokyo Marathon will be rescheduled from March to the autumn of next year due to ongoing concerns caused by the COVID-19 pandemic, it has been reported.

The organisers of the road race, the Tokyo Marathon Foundation, are expected to hold a Board meeting tomorrow to officially approve the decision, according to the Japan Times.

They are also due to agree that 38,000 general entrants can participate.

Tokyo is one of the most prestigious marathons in the world and is one of the six World Marathon Majors along with Boston, Berlin, Chicago, New York and London.

The first four of these were all cancelled in 2020 due to the virus, while London was recently held with a limited field and just elite runners earlier this month.

The 2020 Tokyo Marathon was held under a similar format in the early days of the coronavirus outbreak on March 1.

However, according to sources, the 2021 event will not be held on its planned date of March 7 due to the uncertainty around the virus.

Instead the marathon is expected to take place after the postponed Tokyo 2020 Olympics, which were rescheduled to July 23 to August 8, 2021.

A date for the rescheduled marathon is not yet known.

Two editions of the Tokyo Marathon could be held within six months of each other, with the 2022 event still scheduled for March in its usual slot.

General entrants excluded from the 2020 race were given an automatic entry to next year's event or the 2022 edition.

The marathons at Tokyo 2020 have been moved to Sapporo due to fears over heat.