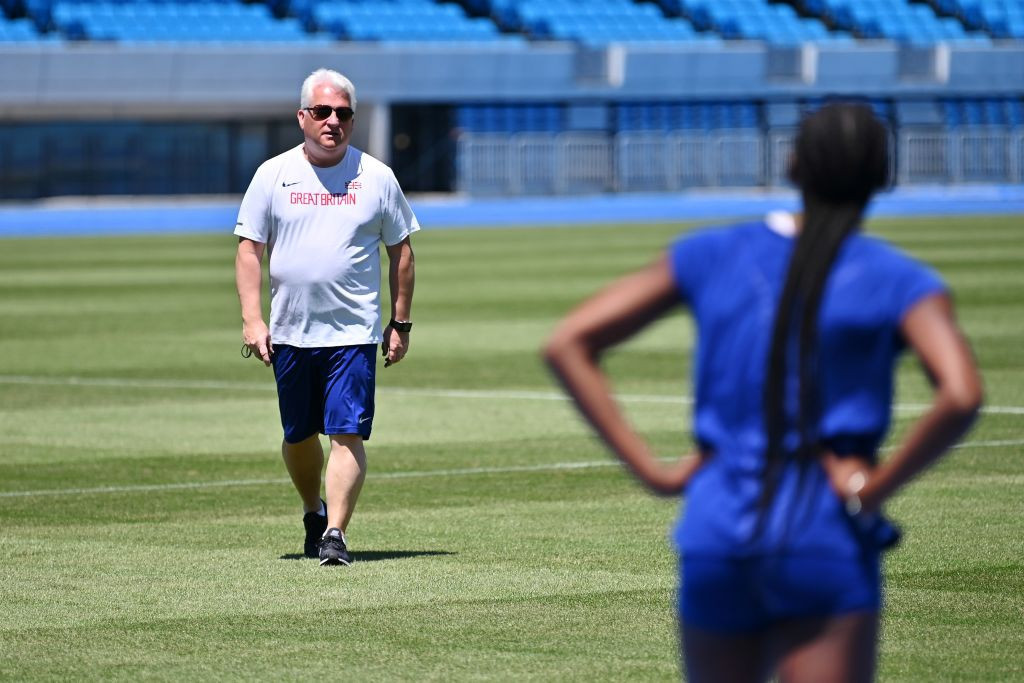 UK Athletics' preparations for the postponed Tokyo 2020 Olympic Games have been dealt a blow after its head of sprints, hurdles and relays resigned.

According to British newspaper the Daily Mail, Stephen Maguire quit after being overlooked for the head coach position given to Christian Malcolm.

The Northern Irishman had worked in the role for six years and oversaw a period of international success for Britain's relay teams.

Britain won medals in all of the relays at the 2017 World Athletics Championships in London, including a dramatic gold for the men's 4x100 metres squad.

The country also claimed bronze medals in two of the women's relays at the 2016 Olympic Games in Rio de Janeiro.

The Daily Mail reported athletes were informed of Maguire's departure by email earlier this week.

Maguire, also a performance director at Scottish Athletics, is the latest to leave UK Athletics following a tumultuous time for the organisation.

Barry Fudge, who held the role of head of endurance, stood down in June after he was also caught up in the furore surrounding Salazar, banned for four years for "multiple anti-doping rule violations".