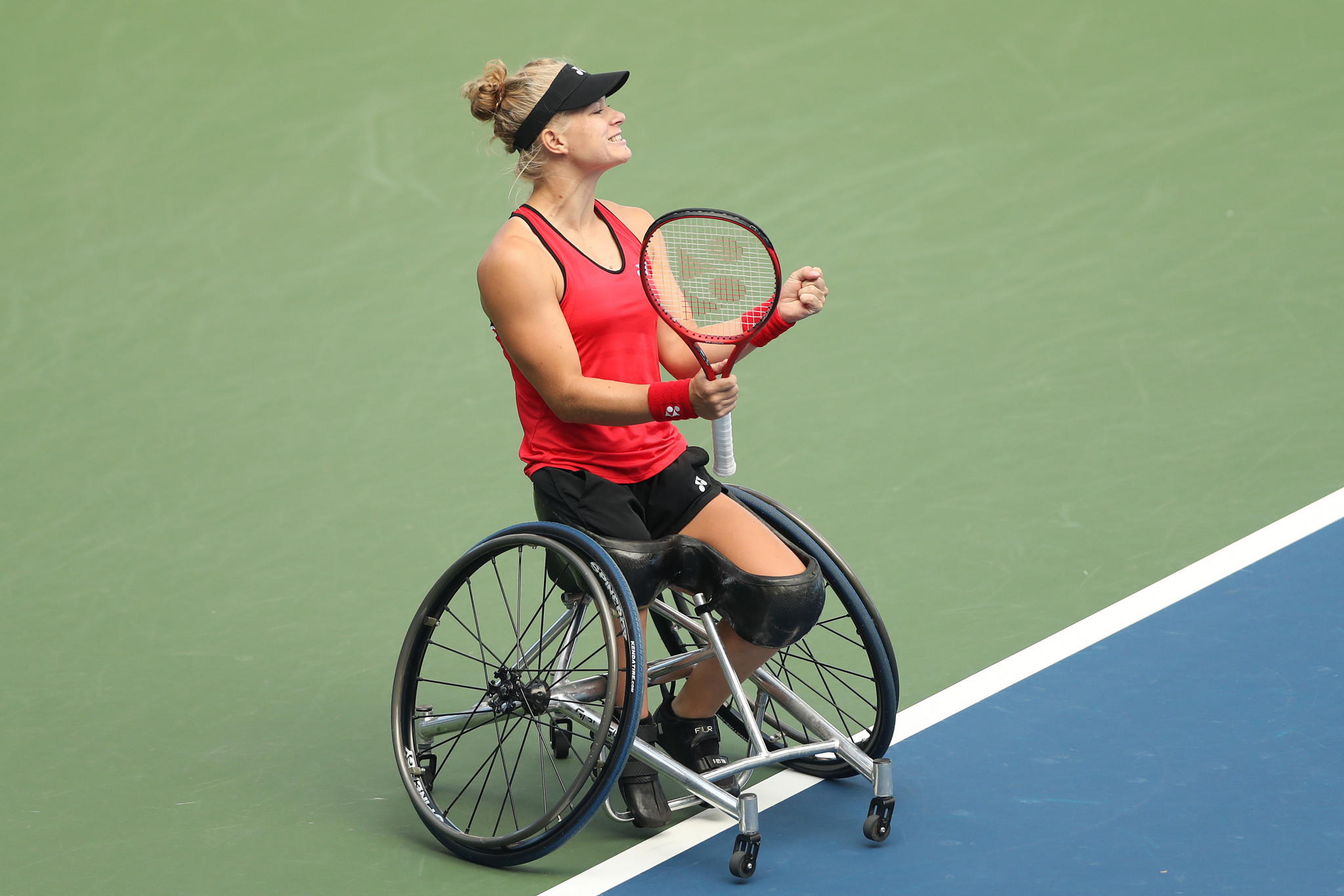 Diede de Groot of the Netherlands and Shingo Kunieda of Japan are the top seeds as the men's and women's singles competitions begin four days of wheelchair action at Roland Garros.

The first day of wheelchair action sees the quarter-finals take place in the men's and women's singles weather permitting.

In the women's singles top seed de Groot faces Britain's Jordanne Whiley in a repeat of a match from the first round of last month's US Open, won by de Groot in straight sets.

The doubles competitions start later on during the four day event, and are being contested by players who are also in singles action.

The top seeds for the men's event are French pair Houdet and Peifer who face Fernandez and Kunieda, with the other semi-final pitting second seeds Hewett and Reid, the British pairing, against Cattaneo and Gerard.

In the women's doubles, the top seeds are Dutch pairing de Groot and Van Koot, who face Montjane and Ohtani, while in the second semi-final second seeds Kamiji and Whiley face Buis and Famin.

The men are also contesting singles and doubles competitions in the quad wheelchair discipline, later on during the four days.

The quad doubles is played as a straight final with Alcott and Lapthorne teaming up and playing Schroder and Wagner.