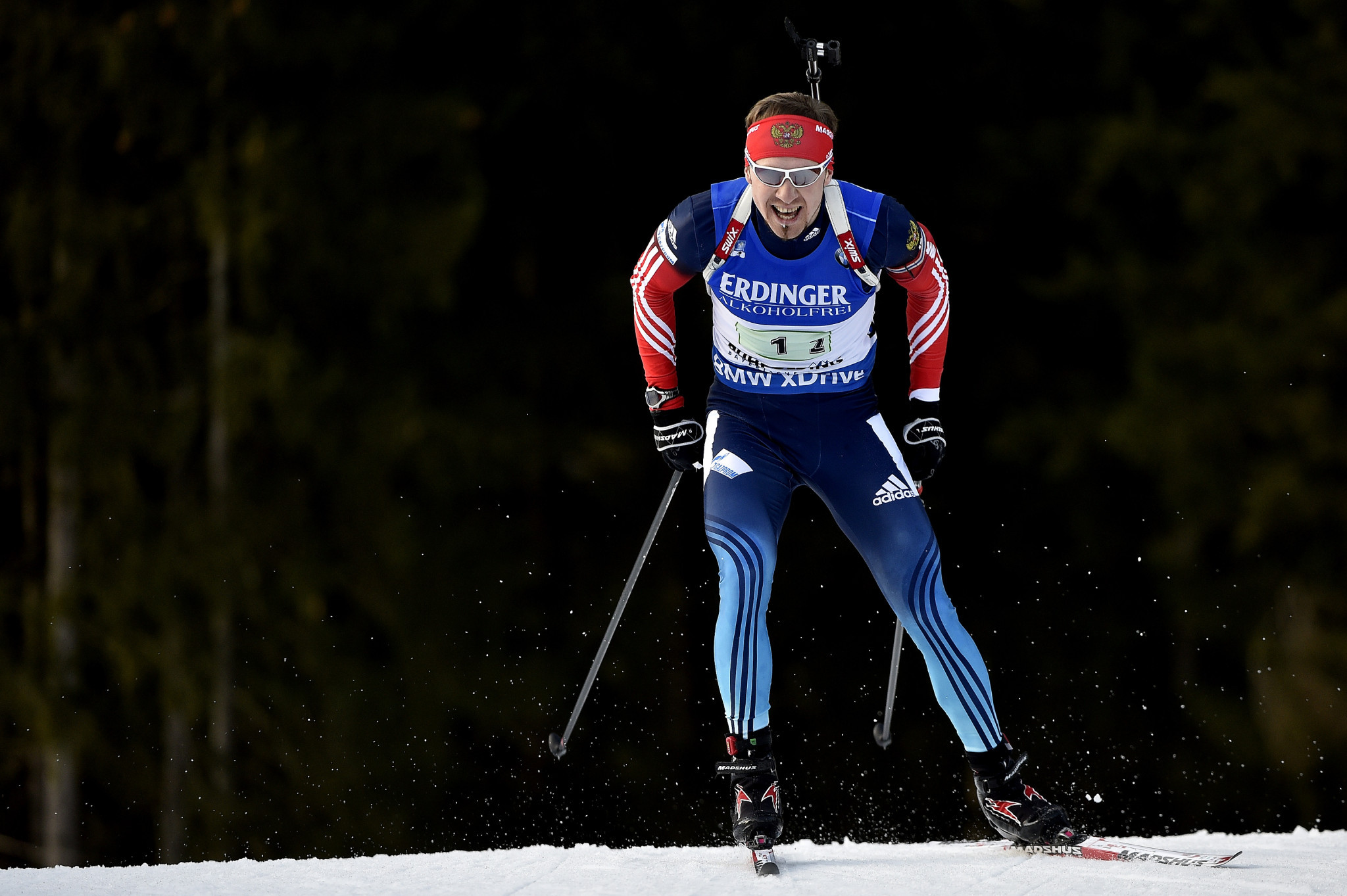 Timofey Lapshin has denied violating anti-doping rules and has vowed to challenge his suspension from biathlon competition.

Lapshin formerly competed for Russia before switching nationality to represent South Korea in 2017.

He was suspended alongside Ekaterina Glazyrina, who faces a second charge based on the McLaren Report and evidence retrieved from the Moscow Laboratory.

Glazyrina is believed to have been the first athlete to be sanctioned based solely on the explosive report from the Canadian lawyer Richard McLaren and the database obtained by the World Anti-Doping Agency when she was provisionally suspended in 2017.

Lapshin posted a video to YouTube to deny breaching anti-doping rules, as well as saying he had begun raising funds to secure a lawyer to challenge the suspension.

"A few days ago, to my great surprise and regret I received a notification about a possible anti-doping rule violation," Lapshin said.

"In my more than 15 year professional career, I have never violated anti-doping rules.

"I have always been for pure sport and respected the activities of anti-doping organisations.

"I can assume that a gross mistake was made in this situation.

"I am sure this situation will be resolved soon.

"My question is now being dealt with by lawyers and I hope together we can clear my name.

"I hope the consideration of this case will not drag on for a long period of time and I will be able to continue training and preparation for the upcoming season."

According to the Russian state news agency TASS, Lapshin has suggested the provisional suspension has left him without a source of income and he has requested fan support.

He recorded a best result of 16th in the sprint.