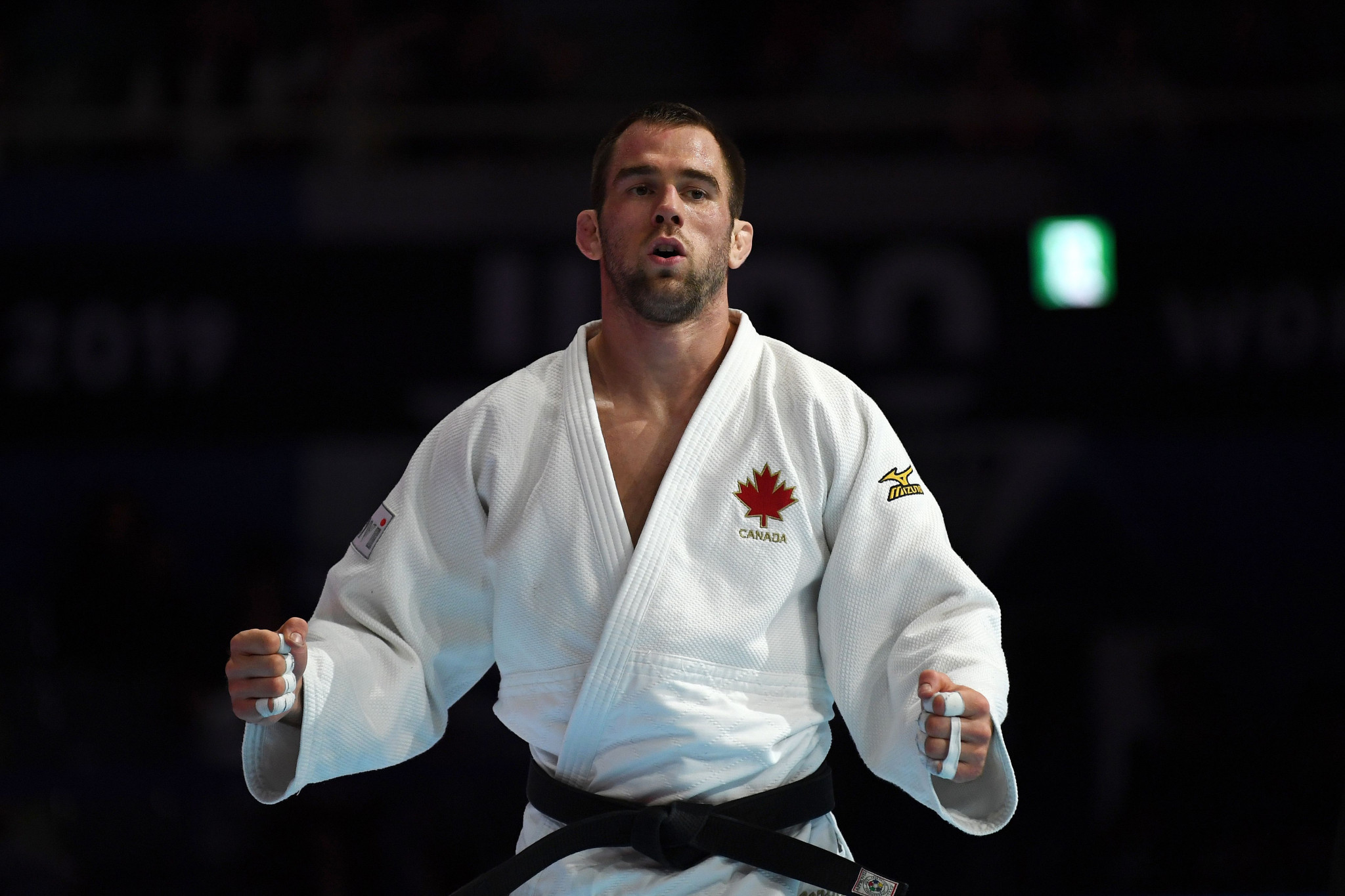 Judo Canada's Board has decided to abolish the position of athlete representative to replace it with an Athletes' Committee.

The Athletes’ Committee is set to consist of three members, with one taking on the position of chair.

Candidates must be national team members or carded Judo Canada members within five years of the date of their election.

One athlete must not be based at the national training centre, and only one retired athlete can sit on the Committee at a time.

The election is scheduled to take place in early November, with interested athletes encouraged to submit their name by November 1.

Judo Canada's new Athletes' Committee will aim to represent and promote the views and interests of the cadet, junior and senior national team.

It will also aim to ensure athletes participate in the decision making and feedback processes of Judo Canada.

Canada has enjoyed some success in judo, having earned two silver and three bronze medals at the Olympics in the sport.

The last Canadian to finish on the podium was Antoine Valois-Fortier, who took bronze at London 2012.