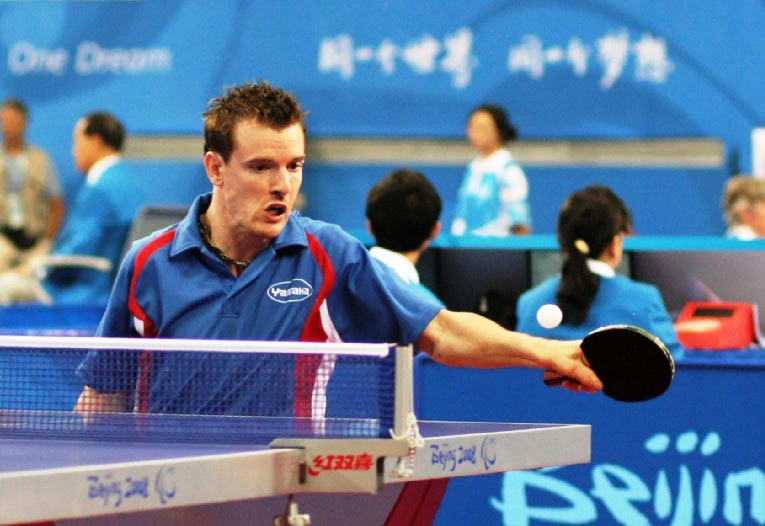 The French Paralympic and Sports Committee (CPSF) has selected 15 athletes for its team in its latest announcement for Tokyo 2020.

Two Para-swimmers, 10 Para-table tennis players and three boccia players are the latest to make the team.

Coming back for a third Games is Para-swimmer Annaëlle Roulet, a four-time finalist from London 2012 and Rio 2016.

She will be joined by veteran swimmer Claire Supiot who competed at the Seoul 1988 Olympics prior to becoming a Para-athlete.

Rio 2016 Paralympic champions Fabien Lamirault and Stéphane Molliens return to the Para-table tennis team and will be joined by other Paralympic medallists Maxime Thomas, Florian Merrien and Thu Kamkasomphou.

Nicolas Savant-Aira, who won bronze in the team event at London 2012, also returns alongside Paralympic veteran Isabelle Lafaye – who has competed at every Games since 1996.

Lafaye did not win a Paralympic medal at Rio 2016, ending her five-Games streak.

Beijing 2008 Paralympic medallist Anne Barnéoud is also back, with Rio 2016 debutants Mateo Boheas and Lucas Créange returning for Tokyo too.

France's boccia team will consist of Samir van der Beken, Sonia Heckel and Rodrigue Brenek, who will all be aiming to win their nation's first Paralympic medal in the sport.

Those selected were chosen after a meeting between CPSF and the Paralympic Selection Committee, chaired by Gérard Masson.