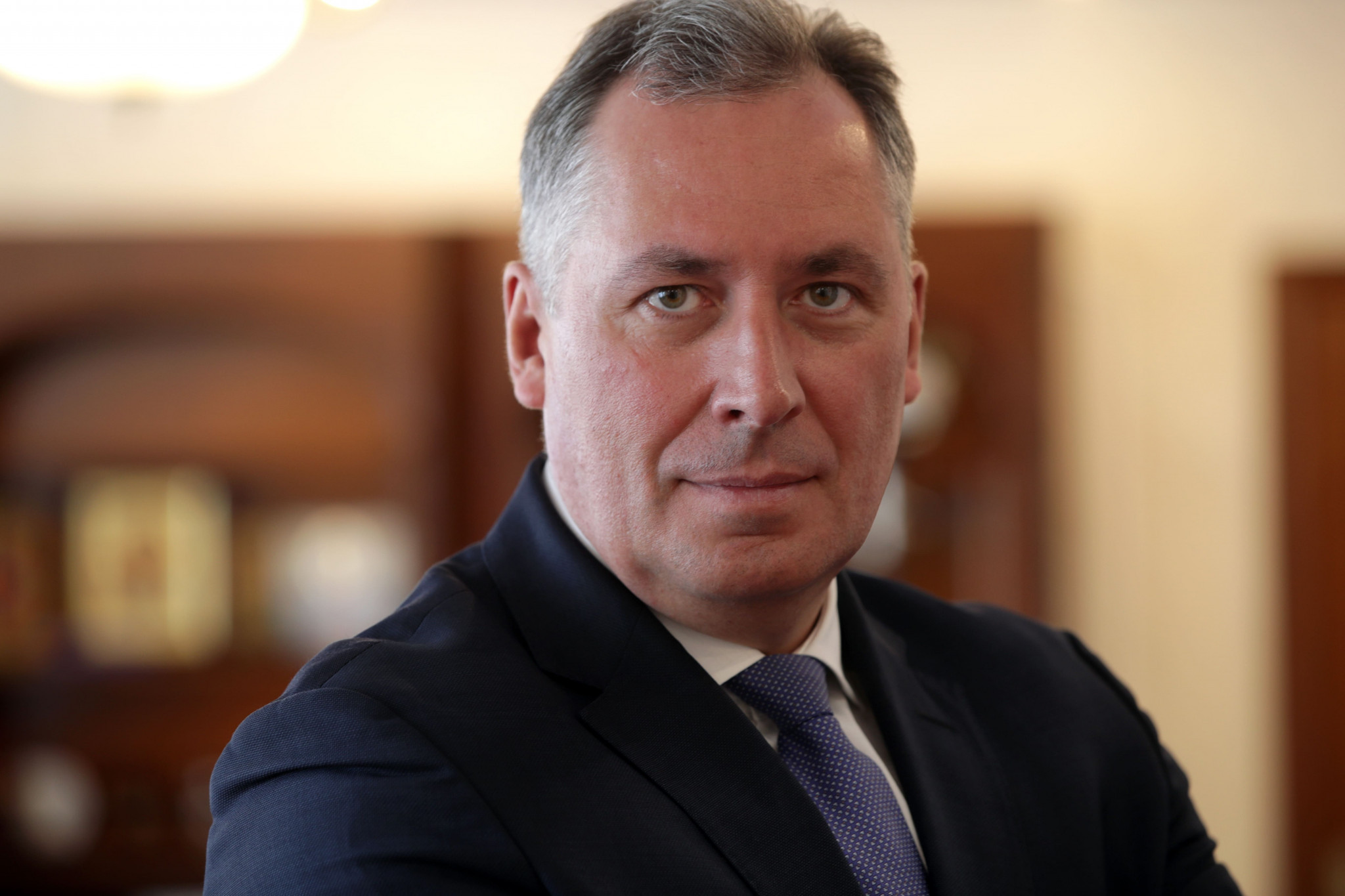 Athletes have been unable to compete this year due to the COVID-19 pandemic, which also resulted in the postponement of Tokyo 2020 to 2021.

Pozdnyakov claimed his athletes had remained motivated despite the disruption.

"For the entire Olympic Movement this year is very difficult, but all our athletes are great fellows," he said, as reported by Russian state news agency TASS.

"During the strict quarantine, they did not waste time, they trained even in difficult conditions.

"Sports leaders motivated them in every possible way, we were very active online, in social networks."

There are still doubts the Games will take place next year, with the number of coronavirus cases still high in a number of countries, including Russia.

Pozdnyakov revealed this confidence was a source of inspiration.

"Today our federal centres are open, and athletes are training there, preparing for the Olympics, which will be held next year," he said.

"The recent performance of Thomas Bach inspires all of us, the entire large Olympic community, inspires us to continue to work further.

"The Organising Committee, which works together with the IOC, promises us to hold these Games.

"And we will continue to prepare for them until the very last moment."

If Tokyo 2020 does take place, Russian athletes may not be able to compete under their own flag.

RUSADA was first declared non-compliant in 2015, before being reinstated and sanctioned again last year after claims about manipulated Moscow data.

The case is currently being appealed at the Court of Arbitration for Sport.